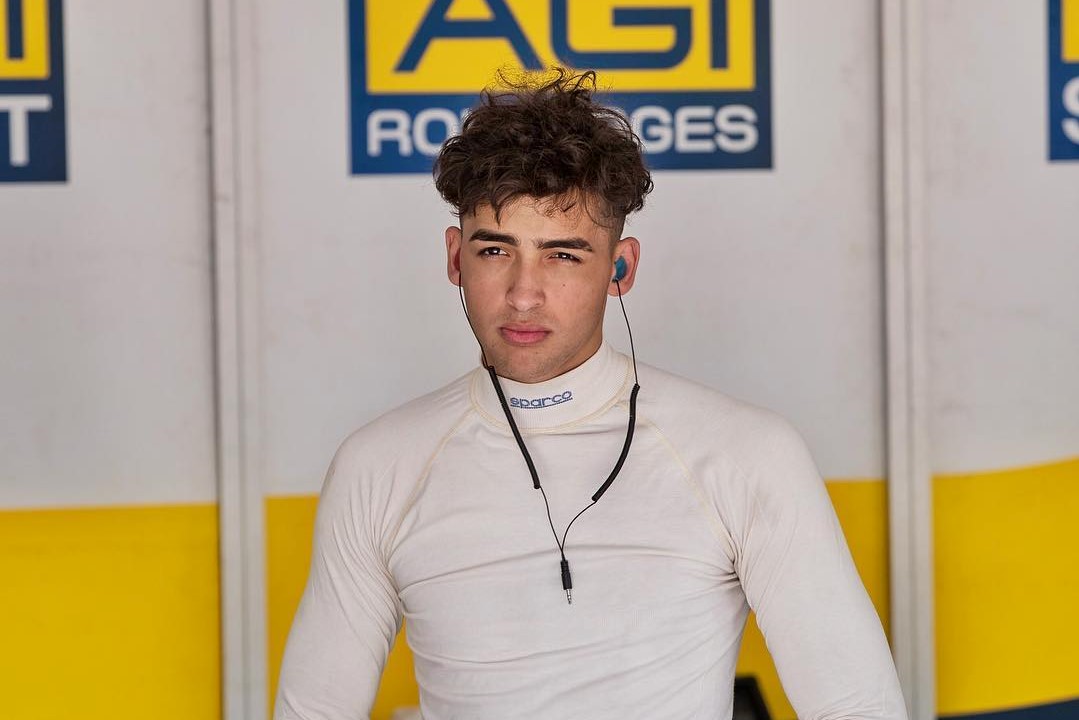 The 19-year-old had a run with Brad Jones Racing last December as part of the prize for his championship win and tested the Anderson Ford, previously raced in the series by Michael Anderson, at Winton this week.

“I am thrilled to join the category,” said Ojeda.

“We got approached late last year for the opportunity and we couldn’t really say no because I really enjoyed driving the car and it’s keeping me nice and local.

“After the test with BJR, there was a lot to take in but I really enjoyed it and feel like it’s a good step for my career. We believe we have made the right choice.

“We’re really looking forward to this year, especially since there are a lot of rounds with Supercars, as well as the final round at Sandown with the Shannons Nationals which is just as exciting.”

“Both the TCR and the Supercar runs were all very new to me and it was out of my comfort bubble,” explained Ojeda.

“However I think with the more laps I did, the better I got at driving them.

“It obviously gets very hot in there which is the one thing I am not used to but it’s something I have to develop and deal with as I progress in my future.”

Ojeda is one of several youngsters in the field this year, following a season in which the title race went down to two drivers who were then directly from F4 themselves, namely Tyler Everingham and Zak Best.

As a result, he believes that he can mix it at the front of the field straight away.

“I think it would be rude to say that we are not going to have a crack,” quipped Ojeda.

“Everyone coming into Super3 this year is pretty fresh so it is somewhat of an equal playing field.

“While some guys may test more than others and get more assistance behind the scenes, obviously I will have a crack and because it wouldn’t be me if I wasn’t going to send it.”

Speedcafe.com expects a field of around 24 cars at the opening round, for which organisers are set to release the entry list tomorrow.

The season starts at the WD-40 Phillip Island SuperSprint on April 12-14.