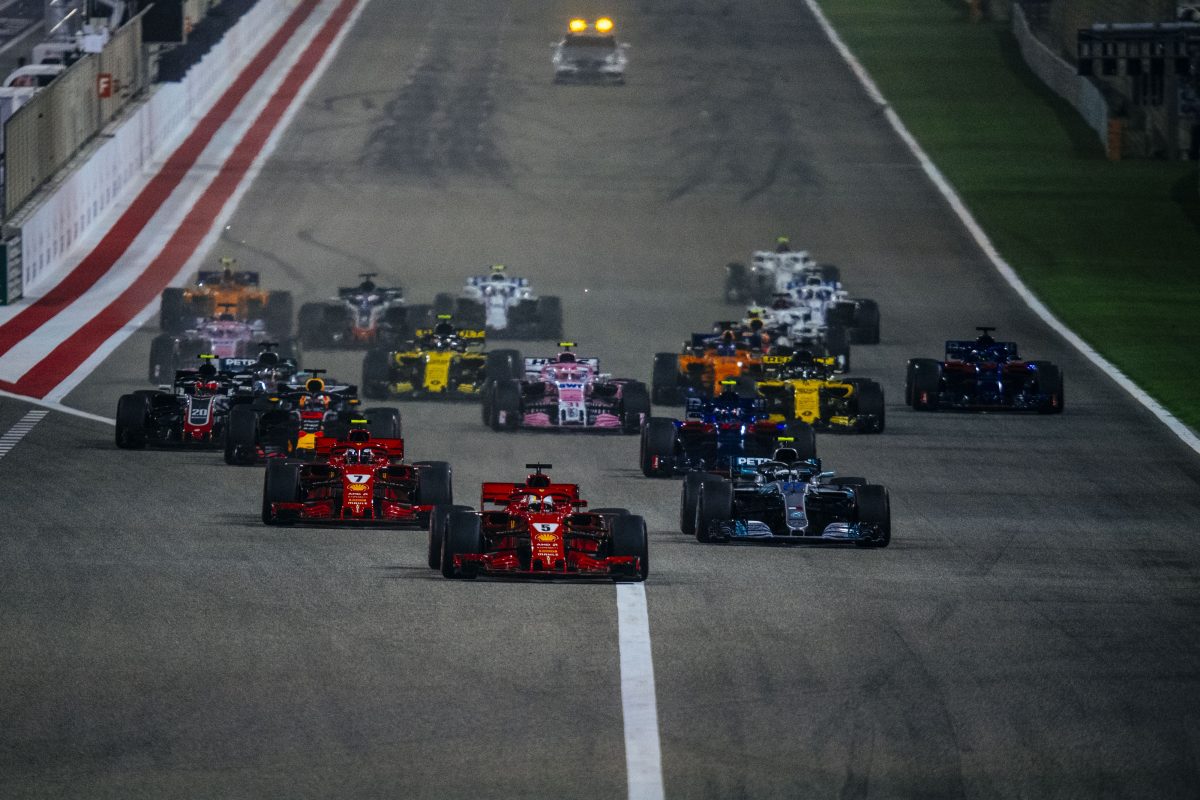 The FIA has confirmed that there will be three Drag Reduction System zones at the Bahrain International Circuit for this weekend’s Formula 1 grand prix.

A third DRS zone has been added on the straight between Turns 3 and 4, for which the detection zone will be at the end of the main straight.

There are no changes to the existing DRS zones.

There have been changes to the DRS mechanism itself this year with the opening increased from 65mm to 85mm.

The width and height of the rear wings have also increased as part of a raft of aerodynamic changes which drivers claimed have made following easier but not necessarily passing.

Practice 1 for the Bahrain Grand Prix starts on Friday at 2200 AEDT. 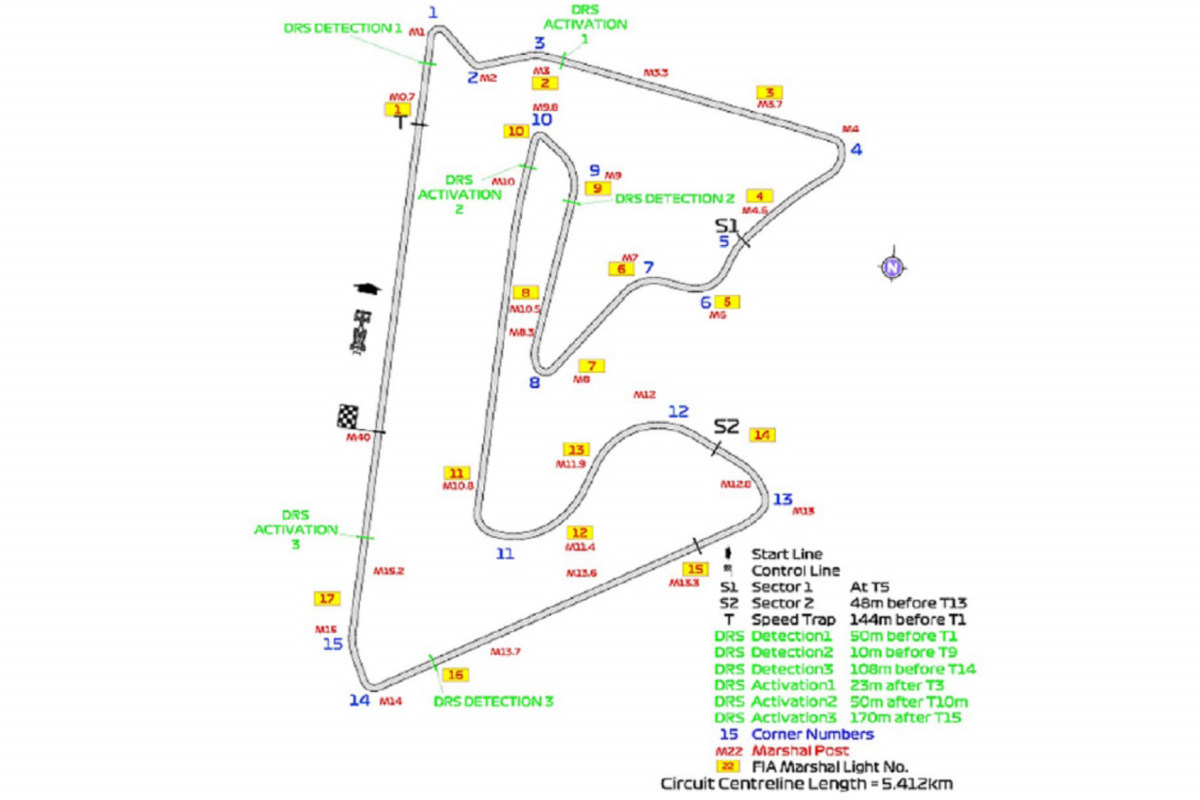