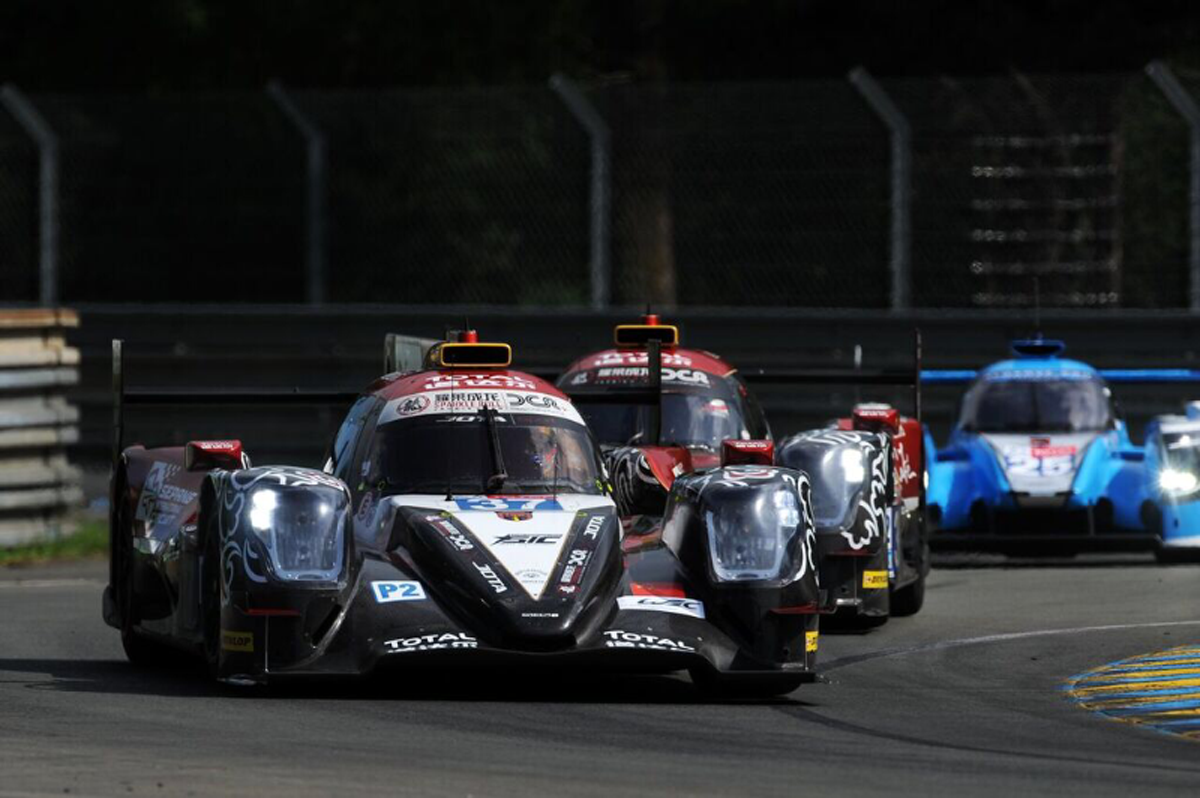 The announcement of an Asian Le Mans Series event at The Bend Motorsport Park next January has generated increased interest in the LMP3 Cup Australia.

Initially set to launch this year, organisers announced in January it would delay its entry into the market until 2020,

A fresh wave of interest from potential competitors has emerged following the Asian Le Mans announcement, competitors which hadn’t reached out when the category was first announcement.

“We’ve had a few new entries appear, people we weren’t expecting that have turned out to be interested in the series,” series director Chris Papadopoulos told Speedcafe.com.

“We’ve had good conversations with two of the manufacturers and one team from Asia who are sort of in a race between each other now to get a car over here to begin the test drive phase and doing demonstration laps at various events.

“The next phase is to land the first cars here, and start both test driving for people,” he added.

“There’s obviously quite a few Australians who’ve driven these cars overseas, and there’s a few who’ve gone overseas for the specific purpose of test driving, and every time someone comes back from that test drive or race experience, they love it.

“It’s just that the next step is to get those cars on the ground here and expand that experience to the rest of the motorsport community rather than just the people who’ve gone out to seek it.”

Papadopolous suggests the LMP3 Cup Australia has already seen a benefit from the Asian Le Mans announcement, with the local series gaining greater visibility off the back of its regional counterpart.

“I think it’s assisted to raise the profile and get a bit more coverage for the cars and what the racing is about,” Papadopolous said.

“It’s obviously great to have a keystone event for sportscars in Australia, and certainly there’s been a lot of positive reaction to the Asian Le Mans Series coming over.

“But it also, I think, has opened a few eyes for the potential of an LMP3 category here and how that links in to the rest of the world.

“It’s been good and certainly a lot of people are excited about the prospect of competing in one or both of either series.

“It’ll be a chance for some of the Australian teams to test themselves against quite experienced teams that are both Asian and international,” Papadopoulos continued.

“There will be potential for teams to potentially link up or put driver pairings into an Asian car for the weekend and learn before they start the local campaign.

There are other gains to be had too, with local operational and technical staff now having an opportunity to work alongside and their ACO-trained counterparts without having to travel overseas.

Sharing Papadopoulos’ view is Cyrille Taesch-Wahlen, the man in charge of managing LMP3 competitions for the ACO in the region.

“The potential is there and I think that it was a very good move to eventually decide to align on the fact that Asian Le Mans would come in early 2020 in Australia to use the event as a real kickoff for the launch of LMP3 Cup Australia,” Taesch-Wahlen told Speedcafe.com.

“It makes sense timing wise to delay a little bit, but time flies.

“The Bend event would be a real kickoff, and we are going to work very closely with them in terms of cross promotion and media because we have to bridge the series and make sure that from Australia, people doing sprint racing in LMP3, can grow and step up the ladder and join Asian Le Mans and maybe one day go to the (World Endurance Championship) and the Le Mans 24.”

The Bend will host the second round of the 2019/20 Asian Le Mans Series on January 10-12, while LMP3 Cup Australia is expected to run on the 2020 Shannons Nationals platform.