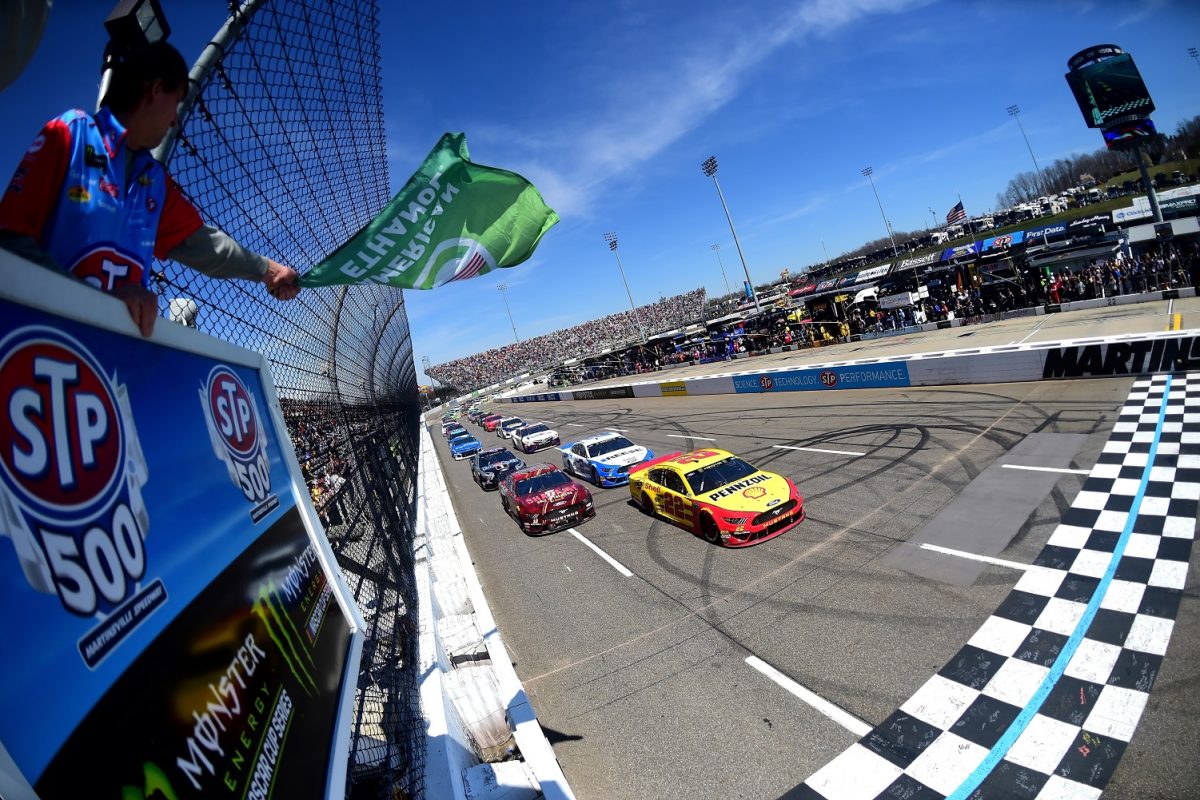 NASCAR’s calendar has been revamped

NASCAR has released a 2020 Cup Series calendar featuring major changes including a new host for the final race.

The season will end at Phoenix while Homestead-Miami, the long-time venue for the decider, moves to Round 6 in March.

Other changes include Pocono’s two races forming a double-header weekend in June and the second Daytona race taking the final spot in the regular season.

There are races on each Sunday of October, during which time the Gold Coast 600 would likely fall, although any NASCAR element of that event had been foreshadowed as an exhibition race anyway.

Charlotte will continue to host its playoff race on its roval layout.