Possible Mustang tweaks to be decided this week

Possible Mustang tweaks to be decided this week 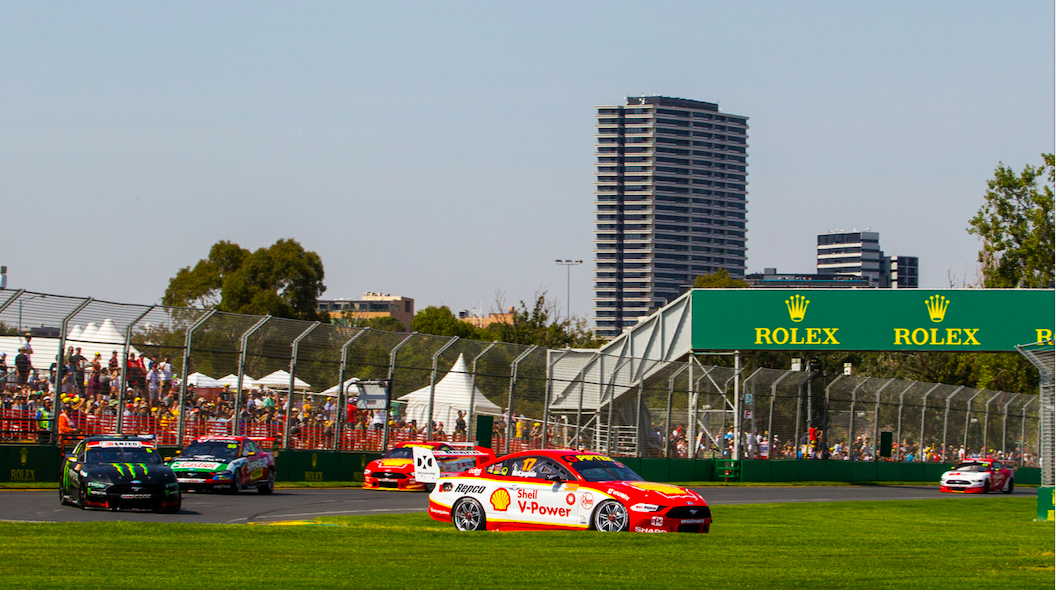 The Ford Mustang starred at the recent Beaurepaires Melbourne 400

Supercars is expected to determine if changes will be made to the Ford Mustang for the Tyrepower Tasmania SuperSprint by the end of the week.

The championship has been collecting data from the Mustang since its impressive debut in Adelaide with the car going on to record every pole position and race win, and 12 of the 18 available podium places.

Its success has triggered a parity debate with rival teams claiming the car has a centre of gravity (CoG) and aero advantage.

Speedcafe.com understands that it is highly likely changes will be made to Mustang’s centre of gravity at least.

This arrives following the championship’s two-day test that saw 10 cars, including the Shell V-Power Racing and Tickford Fords, evaluated at Kelly Racing’s workshop.

Likewise, it is believed that Holden teams have been advised there will be tweaks to the ZB Commodore’s centre of gravity.

Supercars is yet to confirm any possible changes for Tasmania, which will require approval, but has told this website that its technical team is continuing to work through the data gathered, and will determine the results by the end of the week.

The championship is however expected to release an official statement as early as tomorrow.

It has however issued the following;

“Head of Motorsport Adrian Burgess and the Technical Department have completed the Centre of Gravity analysis with recommendations to be tabled to and considered by the Supercars Commission as soon as possible.

“Further updates will be shared by the end of the week.”

Any tweaks to centre of gravity will arrive with no rule governing CoG in place.

While centre of gravity is not an area governed by Supercars, teams have called for the introduction of regulations for the future given the Mustang is the first coupe to join the series.