The all-new BMW 3 Series touring car set to do battle in the British Touring Car Championship this year has broken cover.

Turkington and Oliphant will run under BMW’s famous white, blue and red M Motorsport sport colours, while Jordan will once again race in a Pirtek backed entry.

The car will make its track debut at Brands Hatch today ahead of next week’s opening round at the Kent venue. 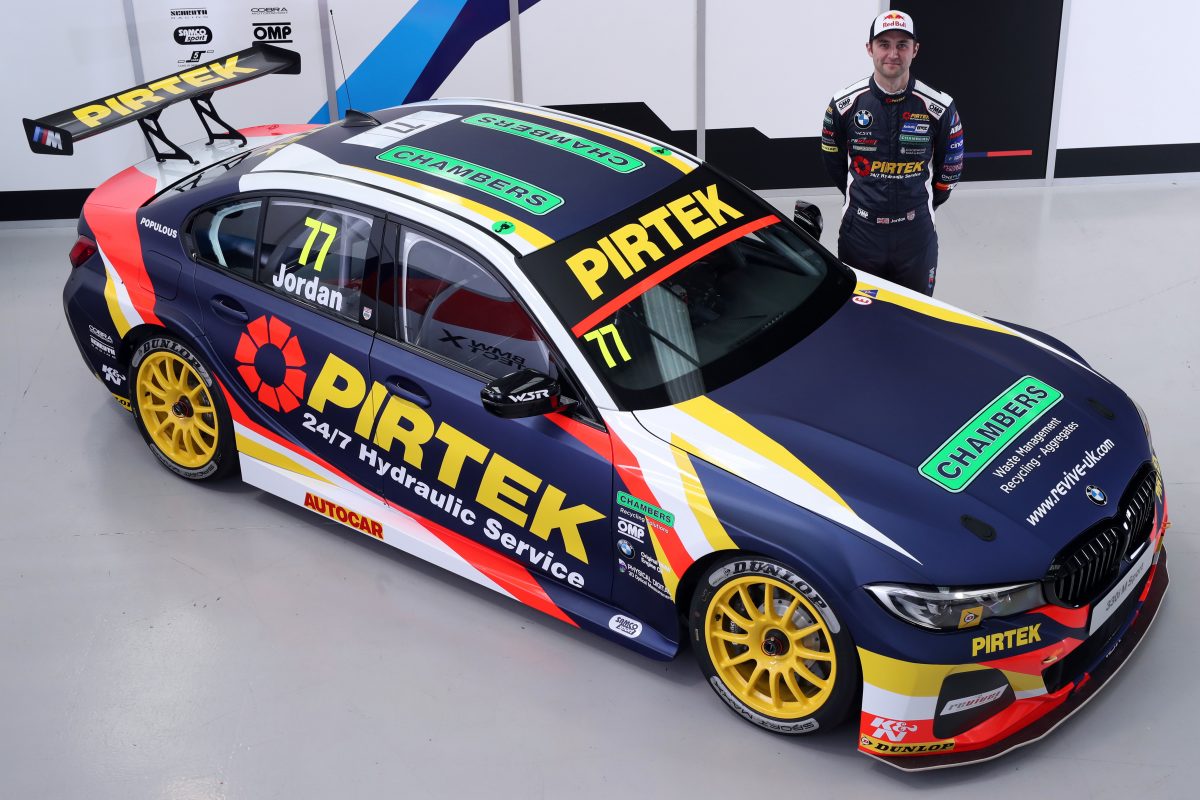