WAU co-owners: We’ve got to win more than one race

WAU co-owners: We’ve got to win more than one race 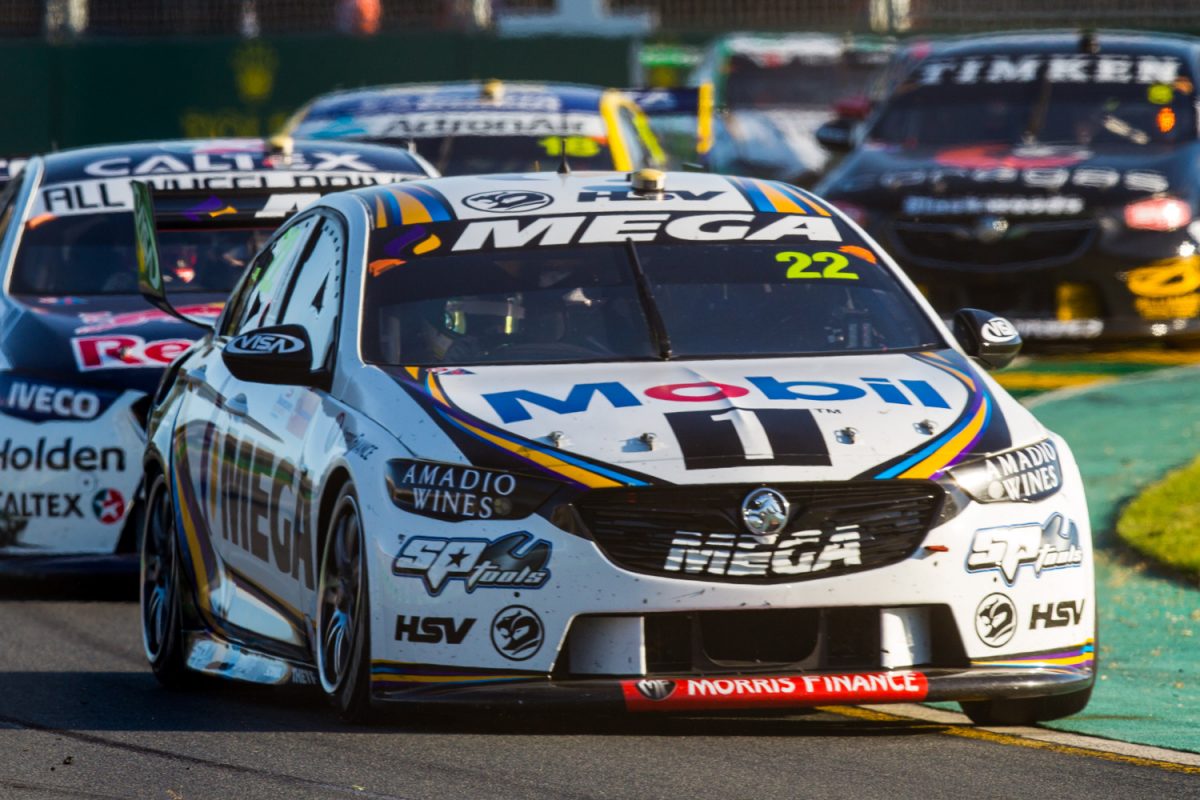 Achieving more than one race win this season while being regular contenders will be seen as a pass mark for Walkinshaw Andretti United, according to its co-owners.

Having established itself as a regular top 10 finisher, while scoring a drought ending victory at Albert Park in 2018, the team has set itself lofty goals for this season as it looks to continue its march towards the front of the grid.

A close working relationship with IndyCar giants Andretti Autosport has directly affected performances with drivers James Courtney and Scott Pye racking up six podiums compared to two in 2017, while top 10 results had more than trebled to 31 last year.

Continuing the upward trajectory is the focus with Andretti and Brown, who attended the last round of the championship at Albert Park, expecting more than one race win this year.

After six races this term, Courtney and Pye have scored five top 10s between them with a best result of sixth.

“We’ve got to win more than one race, for one; we’ve got to just be competitive in all the races, that’s what we need to do,” said Andretti.

“And I think right now, our focus should be to be the best Holden out there, and then if we start beating Fords later on in the season (so be it), but first we’ve got to beat the Holden.

Brown added: “I think last year was an improvement on the year before, and this year needs to build on that, which means more than one win.”

Reaching the new targets will be a challenge for the team which has been made harder by the arrival of the Ford Mustang which has enjoyed an impressive start, winning all six race while achieving 12 of the 18 podium places to date.

With regard to the Mustang, Walkinshaw is focussing on his outfit being the best Holden team and has confidence Supercars will make the necessary changes to ensure parity.

“Obviously there are a lot of variables this year with the Mustang and things like that, and obviously everyone always steps up their game, but there’s a lot of work that’s been going on behind the scenes all through the organisation to try and continue our improvement this year and beyond,” said Walkinshaw.

“We’ve got to be the fastest Holden team before we start bitching and moaning about the Fords, so there’ll be plenty of other people making those comments (about parity) but from our perspective, we’re going to focus on ourselves and I think if you look at Supercars, they’re incentivised to do the right thing and make sure that there’s parity in the formula,” he added.

Meanwhile, the squad is also working to adjust to new regulations following the ban of twin spring dampers.

However, Walkinshaw reckons it will take time before his team adjust to the changes.

“We went in with the philosophies that we finished last season on but not just the fact that the Mustangs came out of the box incredibly fast, going from the twin spring to the linear spring has thrown a few curve balls for a lot of teams; you’ve even seen Triple Eight struggling on their consistent pace, you’d have to assume the same reason.

“So there’ll probably be a few more rounds at the beginning of the season as us and other teams get our heads around it and have to change our philosophies on our damper and spring set-ups to get some more consistent speed out of it.”

The squad heads to Symmons Plains for the Tyrepower Tasmania SuperSprint from April 5-7.