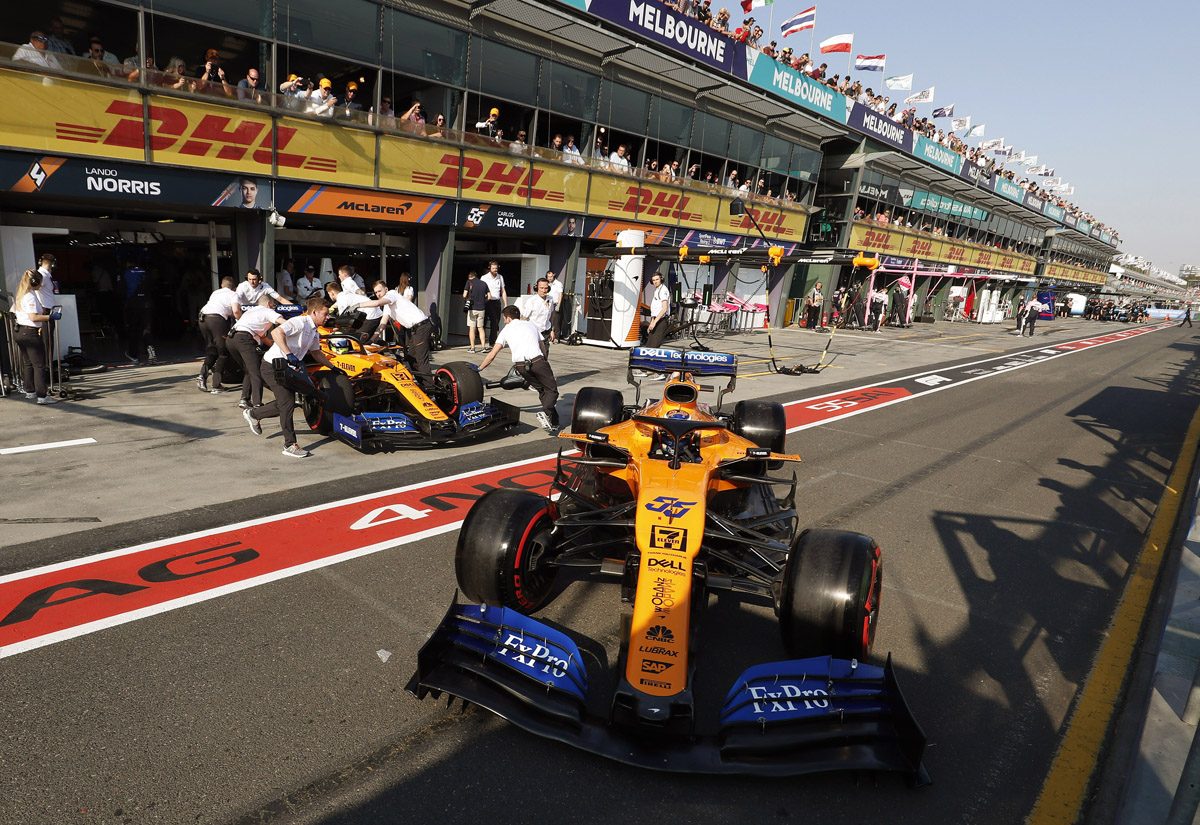 McLaren boss Zak Brown has stated the team he leads could quit Formula 1 if changes aren’t made to both level the playing field and make the sport more financially viable.

This week teams are set to get their first look at the proposed 2021 regulation package, which is expected to include significant technical differences along with a raft of changes under the skin of the sport.

The bulk of those changes are believed to be geared around the sport’s financials as teams begin to increasingly struggle to meet the financial requirements of the sport.

While Brown hopes cost control is a key component, the American also hopes the distribution of prize money is evened out in an attempt to provide a more level playing field.

“For McLaren it has to tick two boxes; to be financially viable and to be able to fight fairly and competitively,” Brown told the Observer.

“If it wasn’t that, we would seriously have to consider our position in F1. That’s not a position we want to be in.

“People throw it out there as a negotiating tactic but this has to be a fiscally responsible, competitive racing team and, if we feel the new rules don’t put us in that situation, we would have to review our participation in F1.”

Prize money in F1 is currently distributed by a complex set of criteria that heavily favours the most successful teams, while a number of others receive bonuses based on their perceived importance to the sport.

That includes a ‘Long Standing Team’ bonus for Ferrari, which was suggested to be worth in the region of $100million last season; a figure which is more than half of the total operating budget of some teams.

Brown believes that by addressing that disparity the sport will naturally become more competitive.

“Once it is levelled, that should accelerate everyone’s competitiveness,” Brown said.

“F1 has had dominant periods, but a great F1 is no one dominates any more. It might mean a team winning two championships on the trot, not five or six.”

“Revenue distribution should be more balanced, should be performance oriented,” he added.

“To a lesser degree than today there should be recognition for your history. We all agree Ferrari is the biggest name and should be remunerated as such but not at the level that it is and you also should not be able to put that money into the racing.

“I am optimistic that everyone will participate. There will be fireworks between now and then, it’s negotiation but I am optimistic F1 will do the right things and sign up all 10 teams and we will have a much better, more competitive F1 from 2021 onwards.”

Teams will be presented with the regulation set on Tuesday in London, where it will go in front of the F1 Commission and F1 Strategy Group.