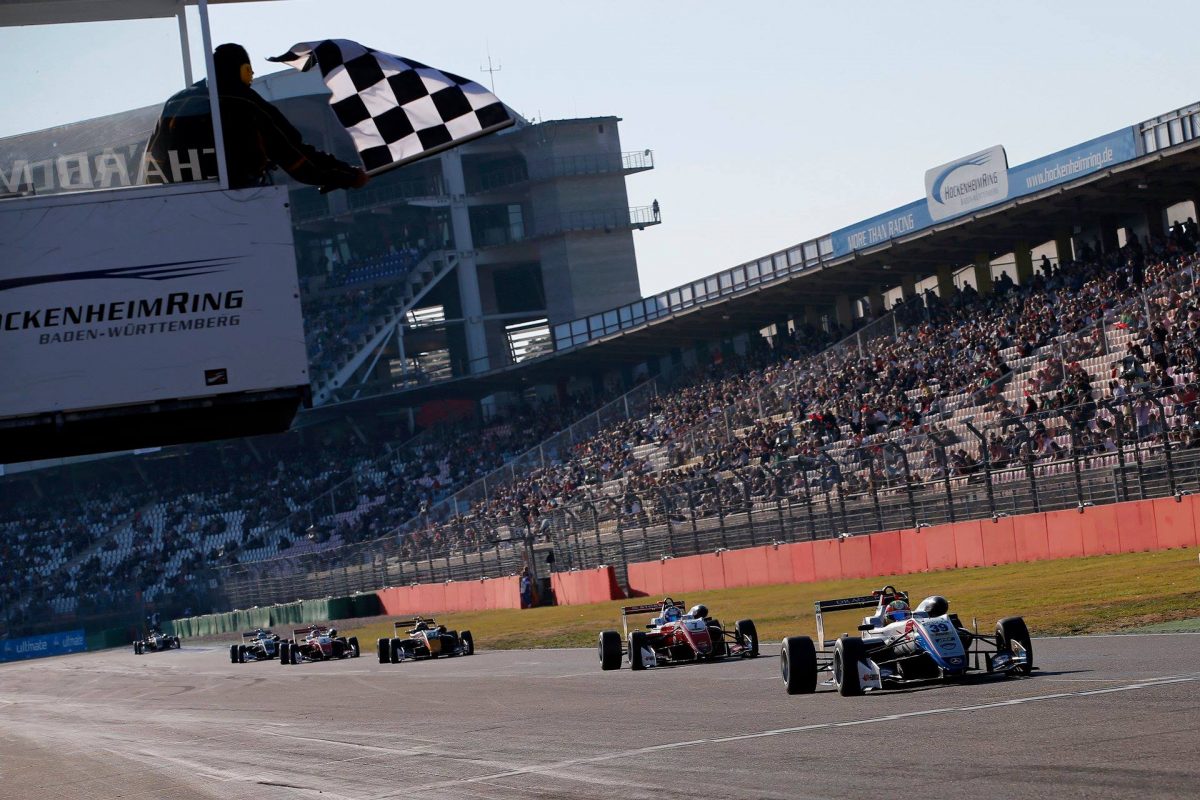 The first season of Formula European Masters (FEM), which was to have featured New Zealander Liam Lawson and Australian Calan Williams, has been cancelled.

According to a statement from organisers, the “difficult competitive environment represented by European motor sports” and a dearth of registered drivers was the reason for the decision.

The series was to be something of a continuation of the FIA Formula 3 European Championship, using the existing 2012-generation Dallaras and being run by the same promoter, Formel 3 Vermarktungs.

That move came after the FIA chose to fold the European championship in with the GP3 Series to form the new FIA Formula 3 Championship.

“This is a really sad day for the European young-driver sport,” said Walter Mertes, Managing Director of Formel 3 Vermarktungs GmbH.

“In the difficult European competition environment there just aren’t enough drivers for the numerous different series.

“It takes enormous financial expenditure to compensate for this situation and we could not and did not want to expect this from our teams.”

Lawson was set to race with Team Motopark in FEM but recently also secured a drive in the FIA Formula 3 Championship itself with MP Motorsport.

Williams was signed with Fortec Motorsport and Sophia Flörsch was due for a comeback after her Macau Grand Prix crash with Van Amersfoort Racing, among only six confirmed drivers.

There is no word form their camps on where they may land now.

FEM was to have run on the DTM support bill, with a test scheduled for Misano next week and the first round set down for May 3-5 at the Hockenheimring.