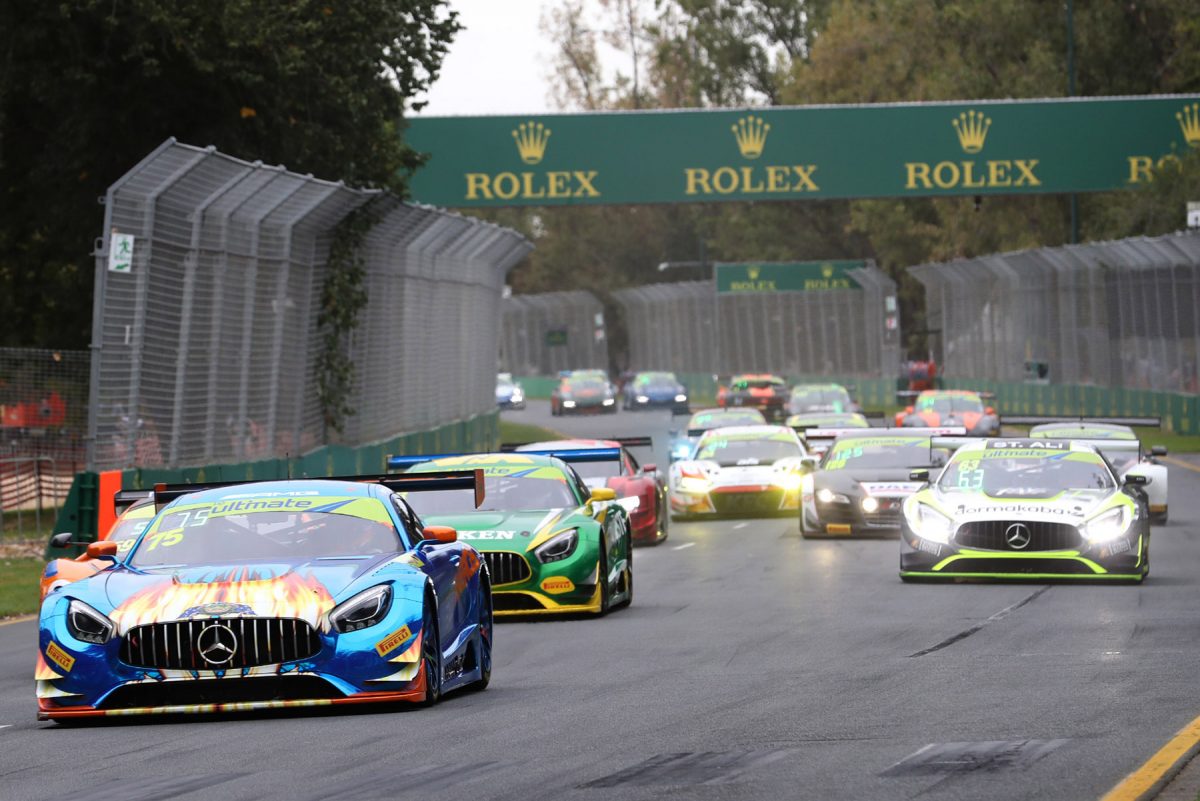 Vervaart has worked across a number of facets of Australian and Asian motorsport, including in circuit management, team management, media, and marketing.

In recent times, he has worked in parts retailing and consultancy.

His appointment comes after Ken Collier resigned from the position, with last weekend’s Australian Grand Prix meeting marking his final round as category manager.

Australian GT owner Jim Manolios, who took over rights to the category midway through last year, believes that Vervaart’s industry experience places him in good stead for the role.

“Looking forward from the foundations that were laid over the last seven years, it was important to take the next step in the development of Australian GT with an experienced hand at the helm,” said Manolios.

“CAMS shared my view in that, and were keen to meet and endorse David in the role, as we all look to re-establishing Australian GT as one of the premier categories in Australian motorsport.

“We have some big plans for the coming seasons, but we also need to work more closely with the stakeholders of Australian GT to ensure we achieve the best result that we can moving forward.

“The motorsport landscape is changing constantly but also becoming very splintered with the growing number of new categories emerging, however GT3 competition worldwide is on a resurgence, and with quite a number of cars already on the ground in Australia, our aim is to get them out of garages and back on track.

“For us, this new appointment signals the start of the next chapter in Australian GT, and we’re very excited about what’s ahead.”

Vervaart is bullish about the prospects for Australian GT, despite a decline in grid numbers in recent times.

“Having been a part of almost every angle you can approach the sport from – I can honestly say I am better prepared than ever to assist with the growth of Australian GT, and excited by the prospect of what’s to come,” he said.

“Having been involved with the SRO organisation over a 20 year span, and having seen the way the category has both evolved and recently re-energised, gives me the comfort of knowing there is nothing wrong with the model, and that GT3 still remains one of the most vibrant and successful categories of motorsport worldwide.

“I have already spoken with some of the stakeholders, and over the coming weeks will make direct contact with all of them to get a better picture of what we need to do to get the championship flourishing again, and I have no doubt that it will do just that over the coming seasons with the right ideas and the right kind of communication.”

Vervaart’s official start date is March 25 (Monday), while his first round in charge will be Round 2 of the season at the Pirtek Perth SuperNight on May 2-4. 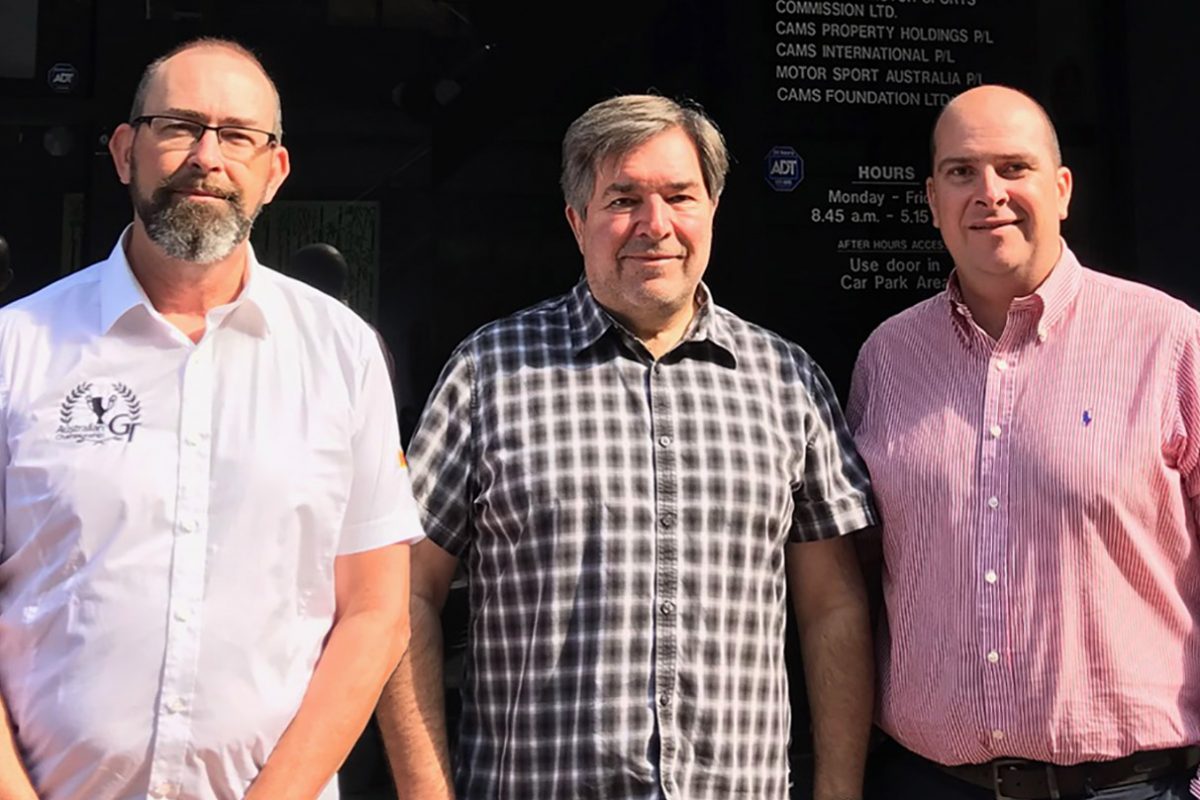