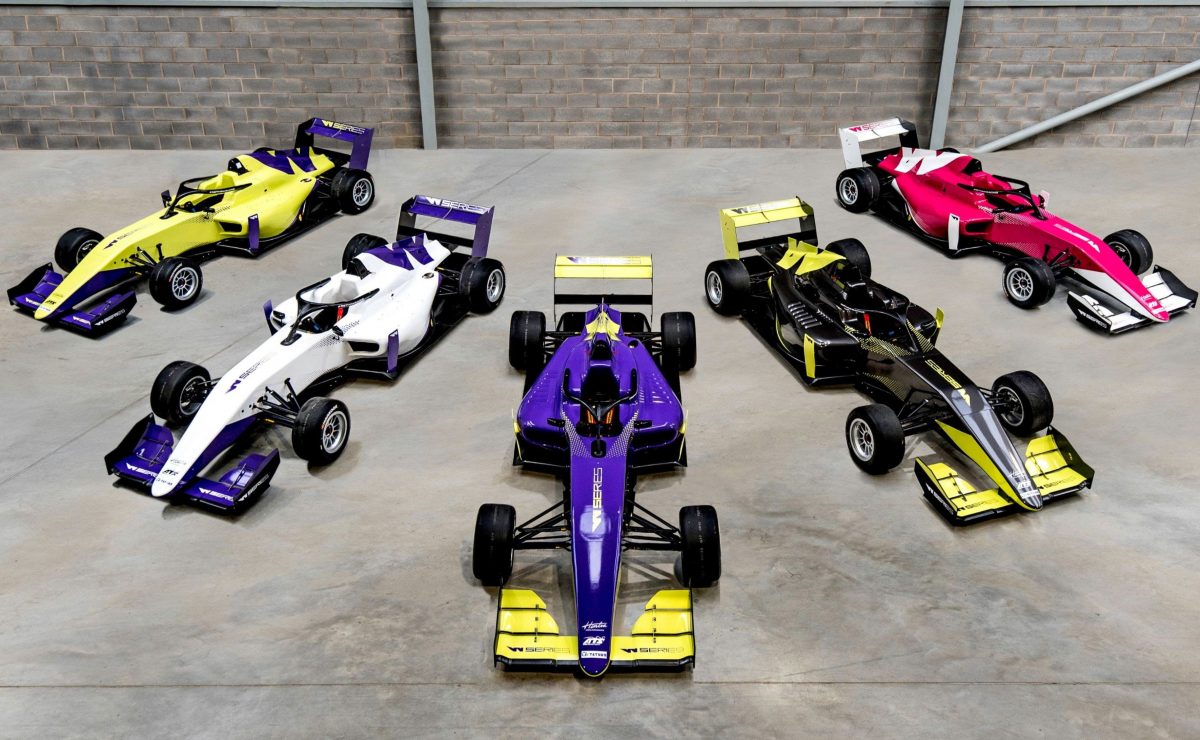 W Series organisers have revealed the looks which the series’ Formula 3 cars will carry ahead of its final selection trial this weekend in Spain.

The Tatuus T-318 cars will each run in one of five colourful liveries in the all-female open-wheeler series’ inaugural season.

The 18 drivers who will compete in the 2019 W Series, plus two reserves, will be selected this weekend when the final 28 shortlisted drivers take part in the second stage of the selection program.

Among them are foreign-based Australians Caitlin Wood and Alexandra Whitley, who hail from Maitland (near Newcastle) and Toowoomba respectively.

They progressed from the first selection event which featured a wide variety of driving and non-driving tasks in icy conditions in Austria, a process which was described as ‘vague’ and ‘confusing’ by another Australian aspirant, Charlotte Poynting.

With the W Series cars part of the selection program for the first time, the series’ Racing Director, Dave Ryan, says that selection will be more ‘racing-focused’.

Flying lap times will not, however, be the sole determinant of success.

“It’ll be much more of a race-focused programme than before,” said Ryan.

“Obviously we’ll be recording lap-times, and the drivers’ pace will be important, but we’ll also be looking at their rate of improvement throughout the test, and the ability of each driver to work technically and productively with engineers and mechanics, in addition to their stamina and consistency over longer runs.”

There is space on the livery for ‘prominent’ positioning for driver names and national flags, as well as the racing numbers of their choosing.

Testing starts at the Circuito de Almeria in south-eastern Spain on March 23 and runs for four days, with successful drivers to be announced on March 28.