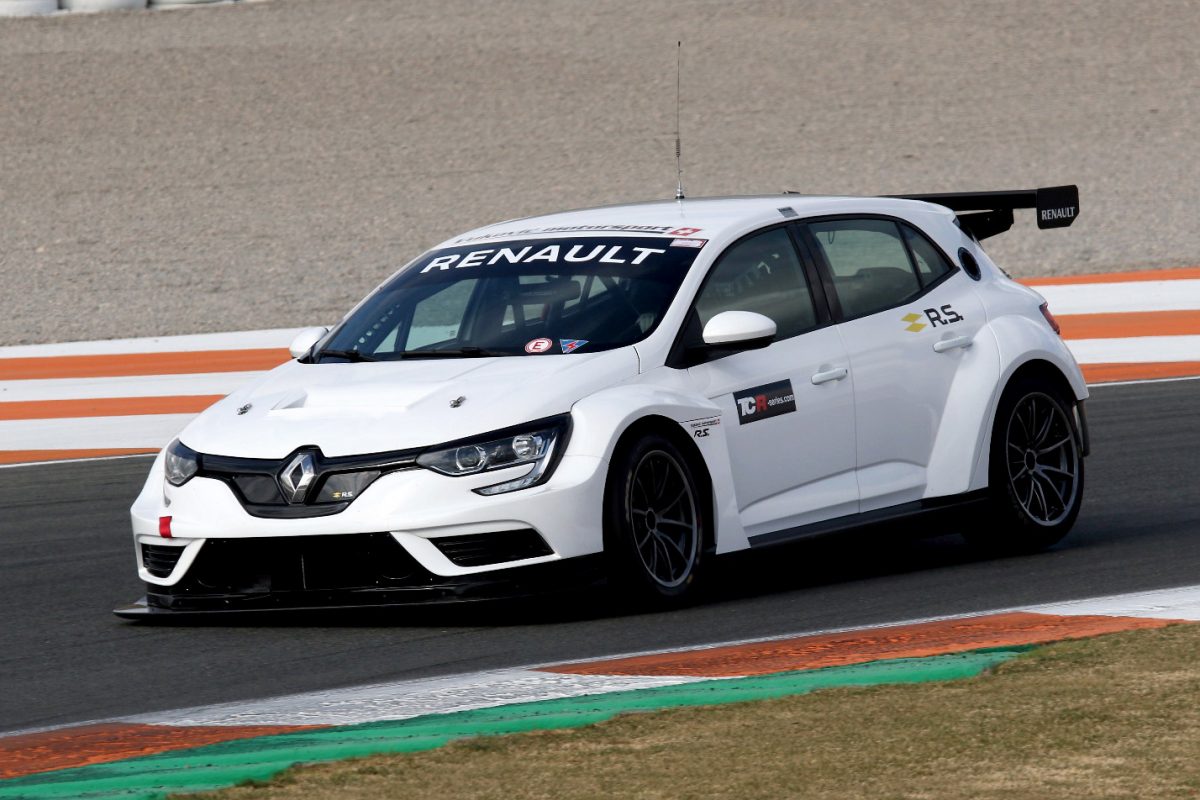 The Supercars squad has purchased the cars which will join two Alfa Romeo Giulietta Veloces the team intends to run in the inaugural seven round TCR Australia season.

GRM is expected to confirm drivers fo the entries in the coming weeks having already announced Jimmy Vernon will drive one of its Alfa Romeos.

GRM’s four car TCR fleet will join its Supercars operation and its dedicated S5000 construction team at its Melbourne base.

“We had a look at what vehicles were available and see what would suit us. We purchased two Alfas and we’ve now purchased two Renault Méganes as well,” said Garry Rogers.

“We see this category as the growth phase of motorsport in Australia.

“We love our V8s, we love what we do, but there’s certainly room for this category in the motorsport landscape.

“There’s no doubt that these TCR Series cars suit the modern audience and the demographic.

“For us, the Renault Mégane is a great vehicle of choice. It’s a trendy car, and the results that we’ve seen so far in testing is that it is fast and it is very competitive.

“Now, we need to make sure that we have the right drivers and the right people preparing them to get the best results.”

“Renault has a long and steep history in motorsport, headed by its Formula 1 team that has Australian Daniel Riccardo behind the wheel,” said ARG director Matt Braid.

“We are really excited that Garry and his team have embraced the TCR Series concept early in its time here in Australia. Now with four cars, representing two car makers, shows that he has a great vision for the class here and we wish him all the best on and off track.”

The Mégane RS TCRs are expected to arrive in Australia next month ahead of the opening round of the series at Sydney Motorsport Park on May 17-19.