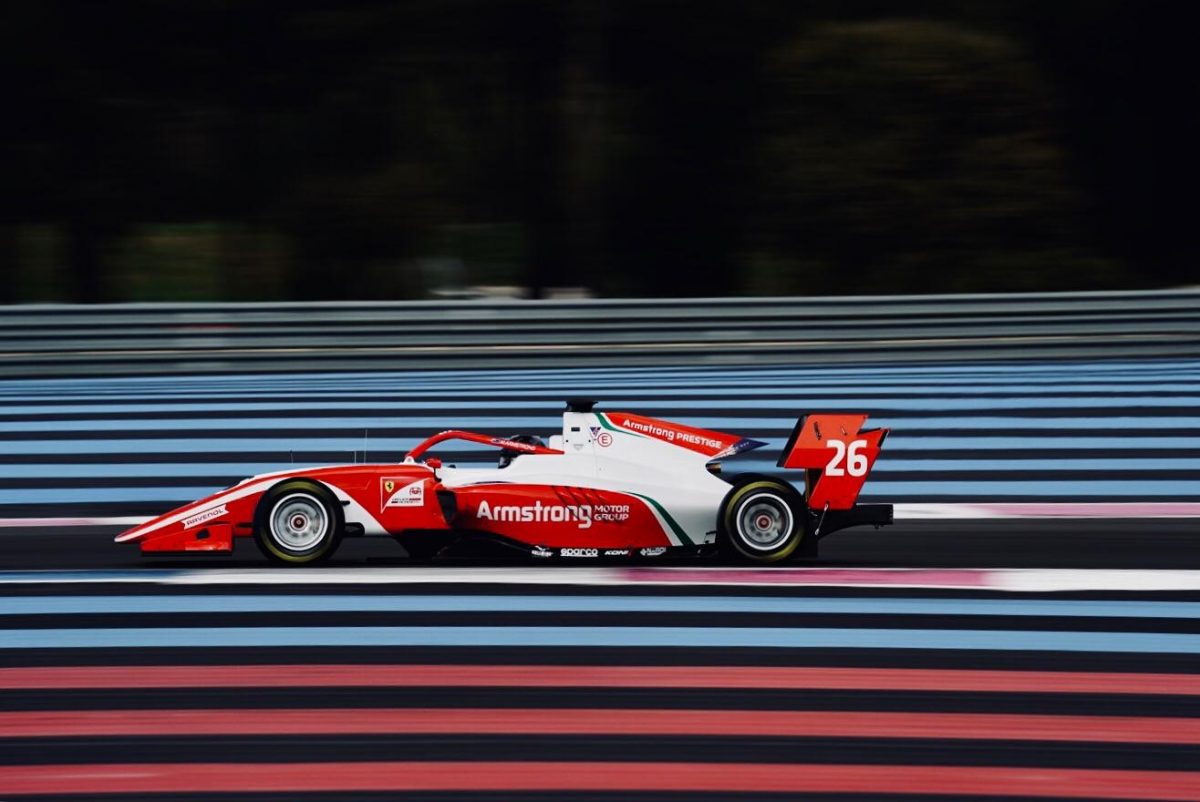 Armstrong, who drives for Prema Racing, ended up 0.335s clear of the field by virtue of the 1:49.243s which he laid down in the afternoon session.

His team-mate Robert Shwartzman was third fastest as Sauber Junior Team’s Lirim Zendeli split the Kiwi and the German.

The latter, who won the Toyota Racing Series in February, recently signed on to contest FIA F3 with MP Motorsport alongside his drive in Formula European Masters.

The second and final day of the test takes place on Thursday (local time).