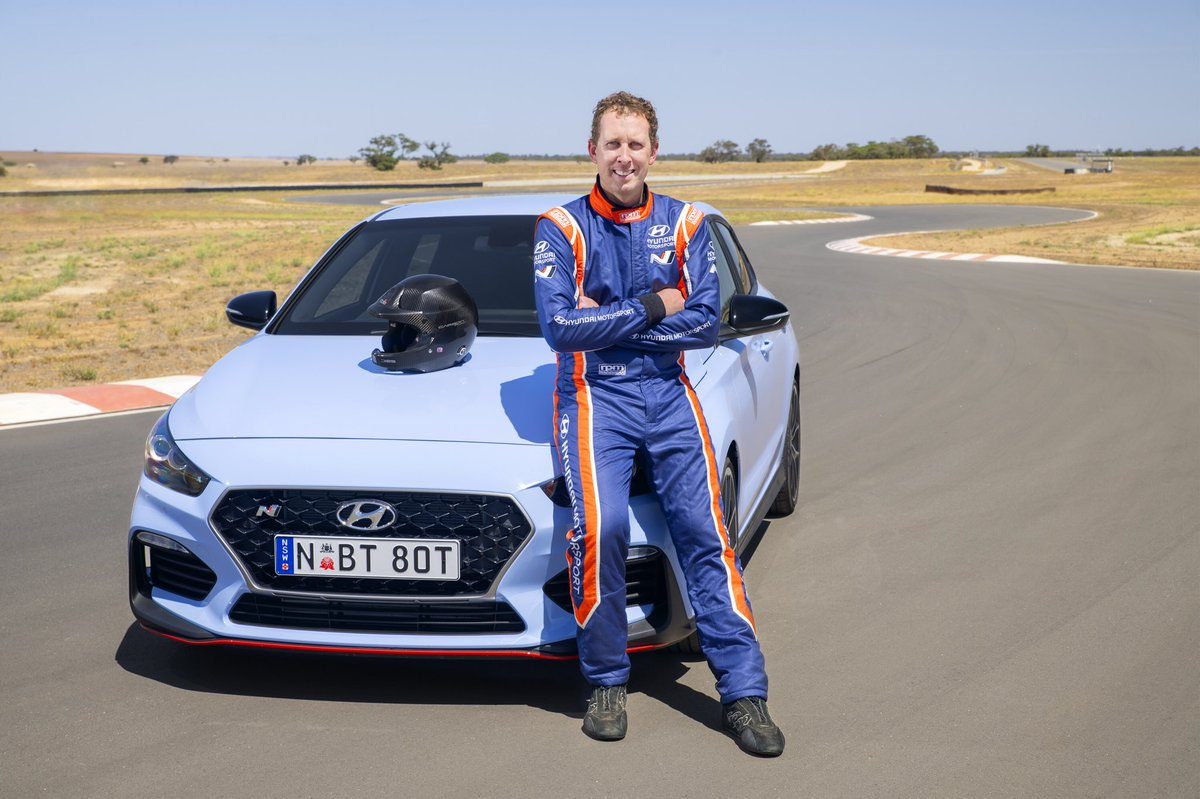 Brendan Reeves with the i30 N

Hyundai Australia will enter an event as a factory team for the first time when Brendan Reeves contests Targa Tasmania in an i30 N next month.

Reeves was involved in local testing of the i30 N before its Australian release last year and also drove the road-going version of the car in the Ultimate Speed Comparison at the Formula 1 Rolex Australian Grand Prix.

“We are excited at the potential for a strong result in the gruelling Targa Tasmania event, and to prove the performance and durability of the i30 N amidst fierce competition.”

Reeves has already piloted an i30 N in the 2018/19 Whiteline Tarmac Rally Sprint Series in preparation for Targa.

“We’ve been testing different set-ups and tyre compounds with the aim of tackling Targa this year,” said Reeves.

“The whole time we’ve been competing in the Tarmac Rally Sprint Series all we’ve been thinking about is Targa, and how we can best develop the car.

“I’m really excited about Targa because I’ve been working with Hyundai for over two years helping develop the i30 N as a road car, and now I get to race it in arguably the best tarmac rally in the world.

“We’ll be in the GT2 class, which is effectively the outright class, so we’ll definitely be batting above our weight. We’re aiming for a top 10 result, and if we can get into the top five by the end of the weeklong event that would be awesome.”