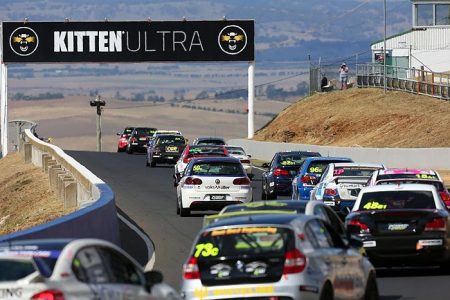 A 45-car field is set to take to Mount Panorama for next month’s Hi-Tec Oils Bathurst 6 Hour.

Among them are last year’s race winners, Grant and Iain Sherrin, in their BMW M4 and the pole-sitters from that race, Beric Lynton and Tim Leahey, in a BMW M3.

As previously reported, John Bowe will share an HSV with Tony Virag and Joe Krinelos, while there is also blue oval representation in Class A1 with Jeremy Gray partnering Andrew and George Miedecke in an FPV GT Falcon.

In B1, David Russell will share a BMW 135i with father Geoff, while the 2018 class winners, Scott Gore, Keith Bensley, and Patrick Galang, will run the same model.

Further drivers will be confirmed prior to the event, which takes place on April 19-21.