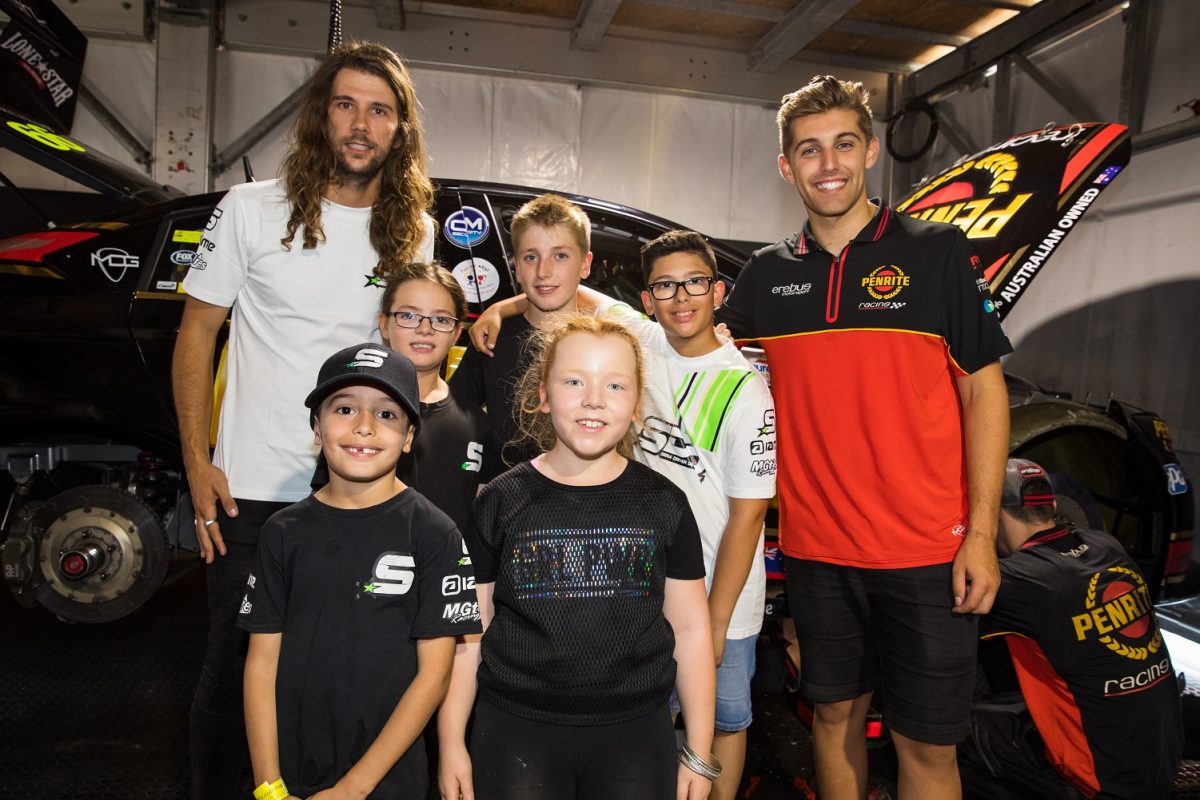 The Erebus Academy has expanded into karting in a tie-up with 18-time Australian champion Dave Sera.

“Our aim is to provide a pathway from go karts through to Supercars and by aligning with Dave and his team, we are able to connect a few more of the dots,” said Erebus CEO Barry Ryan.

“Not only are we able to nurture young drivers but more importantly, pass on our knowledge and expertise to karters, families and their support groups of what to target and expect beyond karting.

“We like to align ourselves with superior brands in every aspect, and David Sera is clearly the most successful karting driver in Australia.”

“It’s a privilege and a great honour for my SDD team to be aligned with a highly successful Supercars team,” said Sera.

“This gives the karting kids I coach the best opportunity to forge a career in motorsport.”

The announcement comes after Erebus formalised its ties with Image Racing, which competes in the Dunlop Super2 Series in with ex-Erebus Commodores and also the Kumho Tyre Super3 Series, this year.

“I did some training with Dave when I started karting and since then we have kept in touch; more recently teaming up for the endurance race at Todd Road,” said De Pasquale.

“It’s great to be able to work together and to now take on a mentor role for his young drivers.

“I’ve been lucky to have good people help me get to where I am and now, I’m in position where I can do the same.” 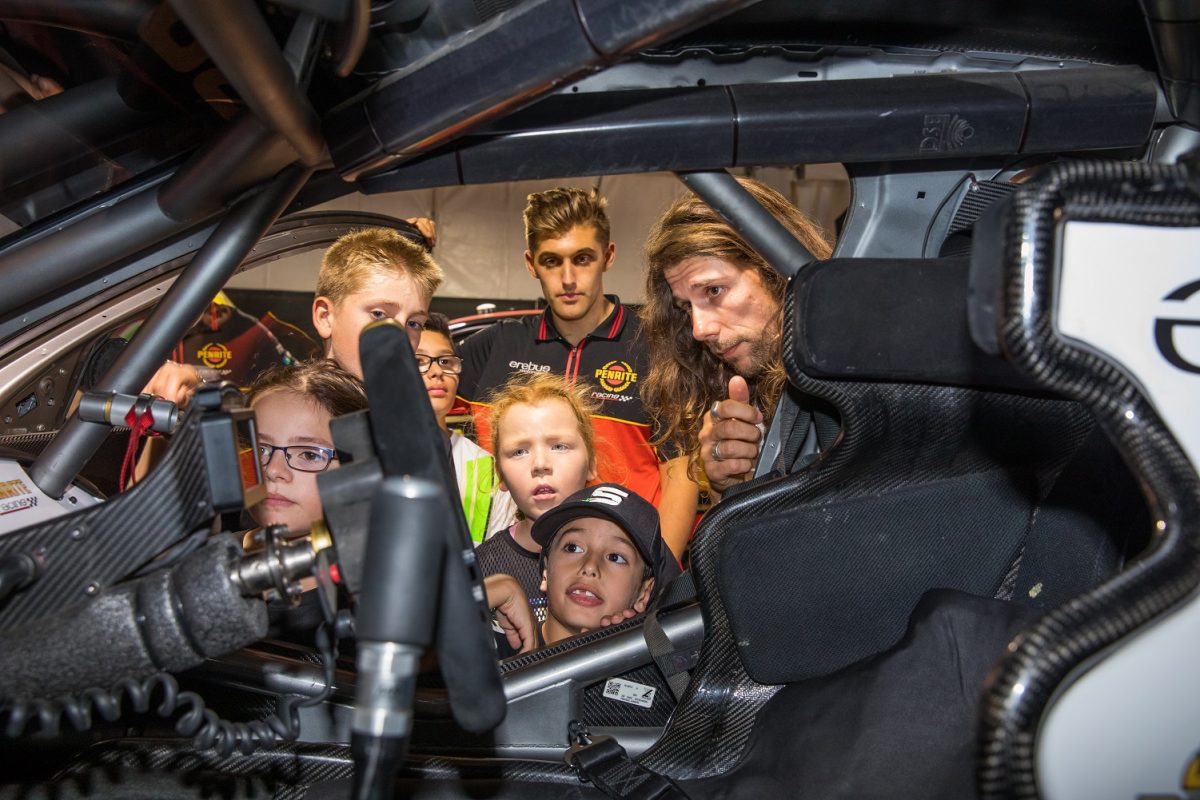