Vettel lacked confidence in the car in Melbourne

Vettel lacked confidence in the car in Melbourne 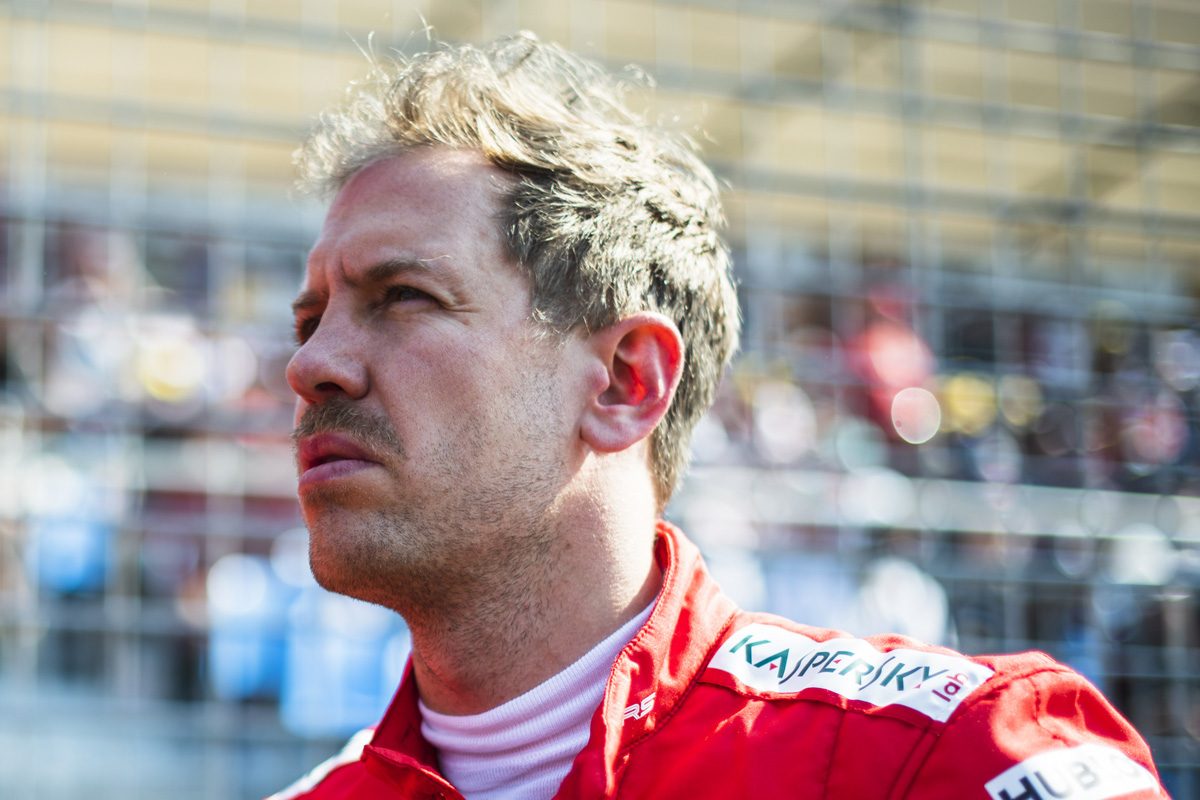 Sebastian Vettel has admitted he didn’t have confidence in his car throughout the Australian Grand Prix as Ferrari were left powerless to fight Mercedes.

A disappointing qualifying was the precursor to a similarly tough race that left Ferrari’s two cars fourth and fifth at the flag come Sunday afternoon.

It was a result in stark contrast to the strong form shown during pre-season testing, leaving Vettel mystified.

“In Barcelona we were very happy with the car right from day one,” Vettel explained.

“The balance was right, the car was responding to what I was asking it to do. I had a lot of confidence.

“All weekend, summing up, I didn’t get that confidence that I had in Barcelona so I didn’t have the car underneath to play around. It wasn’t doing what I was asking.

“There were glimpses here and there that were really strong, and I think our performance in some corners was really good.

“But the majority of corners it wasn’t. That’s why we were slower than other people and lost out yesterday as well as today.”

Vettel’s lack of pace following his pit stop is of particular concern, especially as team-mate Charles Leclerc’s pace improved after having the hard compound tyres fitted.

It saw the two drivers find one another on track in the closing stages, the team calling a halt to any potential battle as it instructed its drivers to hold position.

“The first stint I was fairly happy, maybe a bit the opposite to Charles, but the second I was not,” Vettel said.

“At this point, I’m not sure why but I’m sure there is a reason so we need to get a little bit deeper and have a good look, but clearly there was something going on.

“I didn’t have the same trust and feel in the car that I had in the first stint so I was struggling with overall pace throughout the second stint and obviously at the end I was struggling really with tyres.”

Leclerc added: “At the start, the car was not so easy to drive and that led to me making a small mistake at the first corner, which cost me a handful of seconds.

“We decided to fit the hard tyres at the pit stop and, I have to say, that from then on, the car improved a lot and I was able to push.

“Towards the end, I closed on Sebastian, but the team decided to keep our positions, given that the top three places were not within our grasp today.”

More concerning than their finishing position however was the deficit to Mercedes, which saw Vettel almost a full minute behind the race winner Valtteri Bottas.

Ahead too was the Red Bull of Max Verstappen, who had made short work of Vettel mid-race.

The double points finish does leave Ferrari second in the constructors’ championship, though already 22 points behind Mercedes after the opening race of the year.

Formula 1 next moves to Bahrain for Round 2 of the season, an event Vettel won narrowly from Bottas in 2018, on March 31.