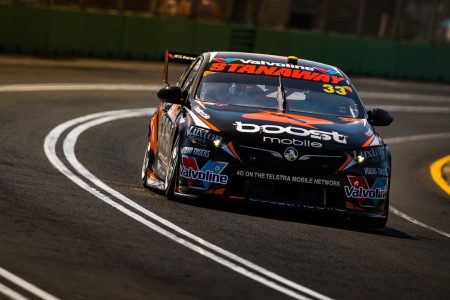 Richie Stanaway has been hit with a $10,000 fine and disqualification from Race 5 following contact with Lee Holdsworth.

The Garry Rogers Motorsport driver made contact with Holdsworth’s Tickford Ford Mustang at Turns 4 and 5 early in the 25 lap heat at Albert Park which sparked a confrontation between the drivers in the pits post-race.

A furious Holdsworth labelled Stanaway an ‘imbecile’ while the New Zealander, who previously raced for Tickford Racing, shrugged off the incident when speaking to Speedcafe.com.

Stewards investigated the incident which has resulted in Stanaway being removed from the results having finished in 17th position.

The stewards summary has confirmed that $5,000 of the fine is suspended until the end of the year.

GRM requested that alleged contact from Holdsworth on the opening lap be investigated, but that has resulted in no breach of rules.

The sanction arrives after Stanaway copped a five second penalty following Race 4 for contact with Holdsworth.

Stanaway will also start Race 6 from pit lane as a result of the stewards decision.

The stewards report reads: “On Sunday 17 March 2019 the Stewards, having summonsed the Authorised Representatives and Drivers of Car #33, Richie Stanaway, and Car #5, Lee Holdsworth, conducted a Hearing to consider a Charge of a breach of Article 2.1.3 of Schedule B2 Code of Driving Conduct (Dangerous Driving) by the Driver of Car #33 in Race 5 involving contact with Car #5 at Turns 4 and 5 on Lap 3. The Stewards found the breach established and imposed the following Penalty:

Milwaukee Racing’s Will Davison has been issued a five second post race penalty for failing to leave racing room for James Golding at Turn 3 on lap 3.

Davison drops from seventh to 10th in the results.

Speedcafe.com understands that no further action has been taken regarding the out lap incident between Scott McLaughlin and Cam Waters. 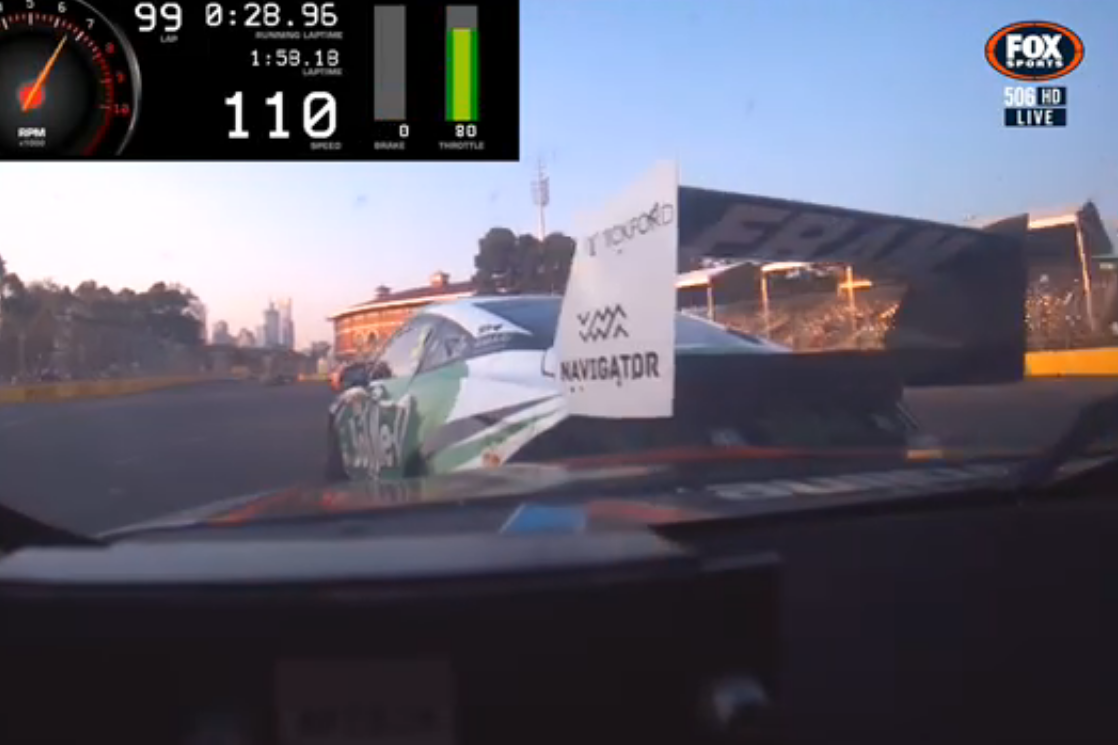