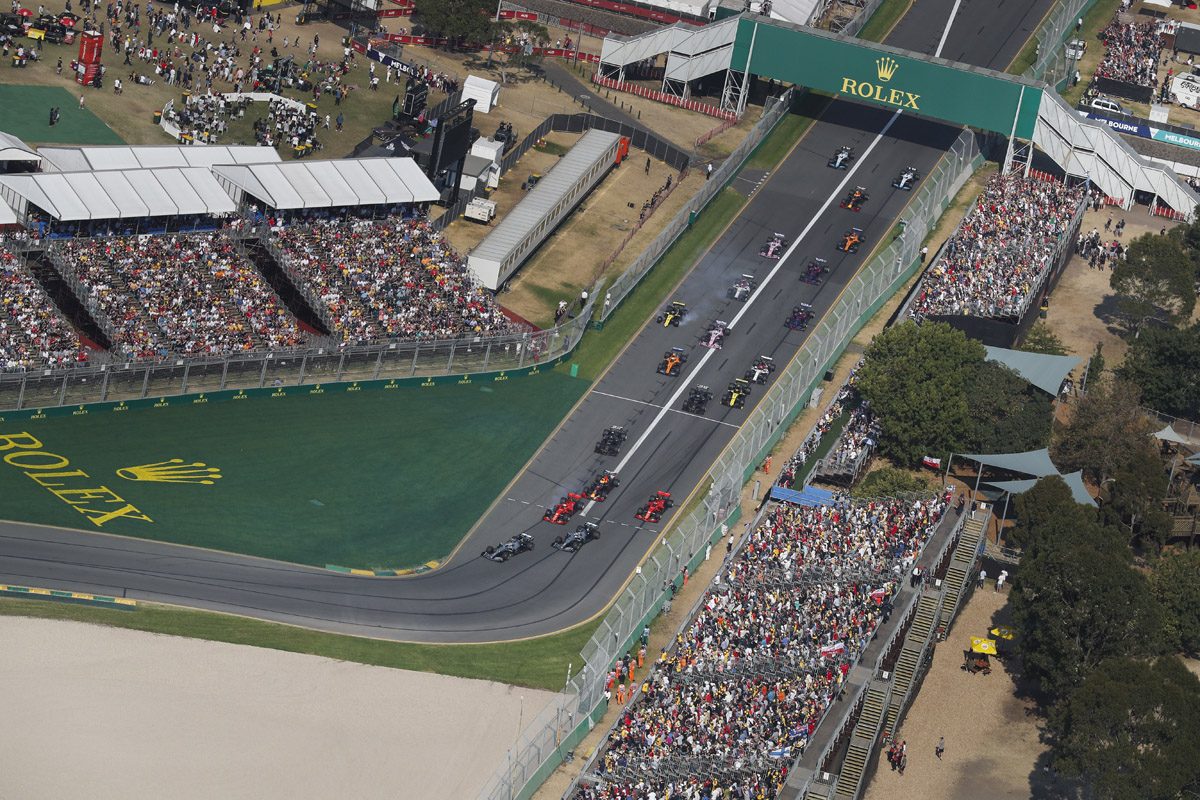 Organisers of the Australian Grand Prix have announced an estimated attendance of 324,000 across the event’s four days.

“I chatted to a number of people who had come for the first time and nobody was disappointed.

“I think it is the best crowd over the four days since 2005.

“It is exceptional support we were up across general admission, grandstand and corporates and there was just a great feeling in the venue.”

The strong crowd figure followed a record Friday attendance of 84,500, while fine weather coupled with Daniel Ricciardo’s first outing in Renault colours are also likely to have bolstered crowd numbers.