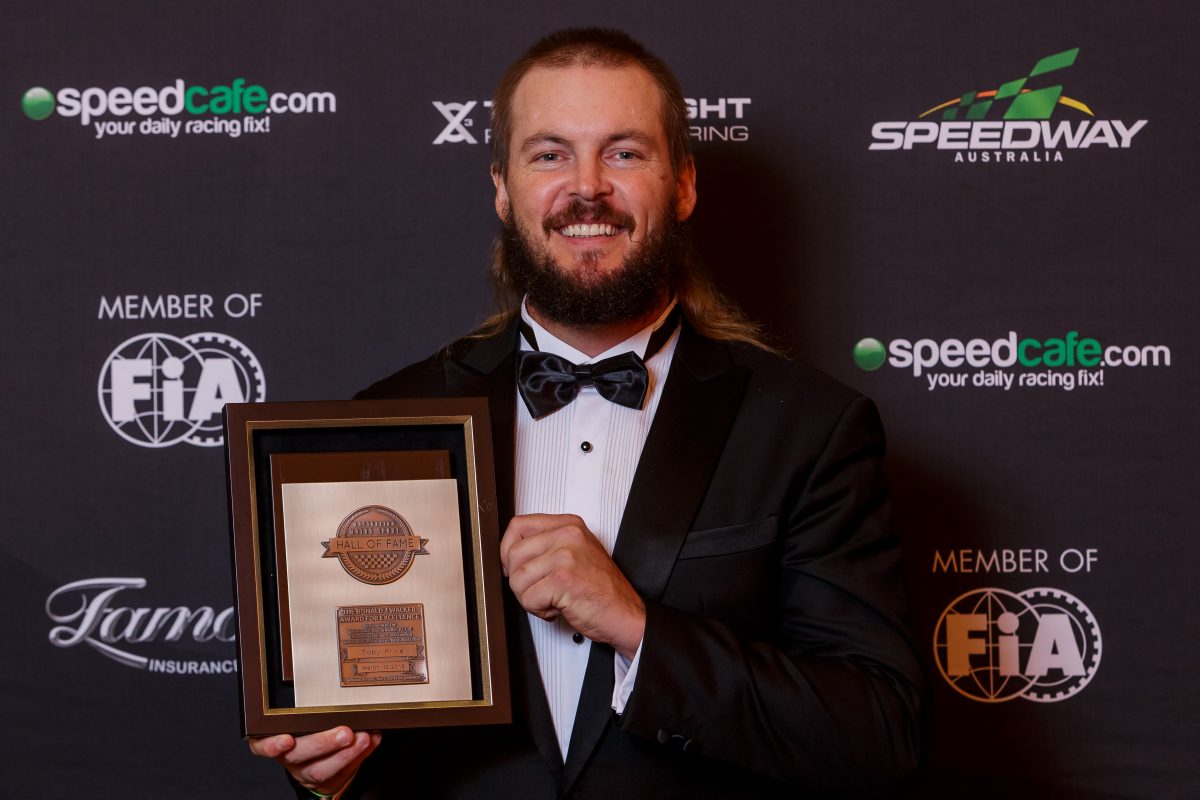 Indy 500 winner Will Power and Dakar winner Toby Price have been awarded the first Ronald J Walker Award for Excellence at the Australian Motor Sport Hall of Fame dinner presented by Famous Insurance in Melbourne tonight.

Walker was a driving force in major events in Australia and was the Chairman of the Grand Prix Corporation in Melbourne.

He passed away in January 2018 and it was announced at last year’s Hall of Fame dinner that a special award would be created in his honour to acknowledge an outstanding performance of a current competitor during the previous 12-month period.

Judges could not split the amazing performances of Power and Price who made international headlines with their achievements.

Walker’s son Campbell, a motor sport fan, was on hand to present the plaques.

Price broke his wrist in December while preparing for the demanding Dakar Rally in Peru.

Despite enormous pain, Price produced one of the toughest and bravest performances in Australian motorsport history to race for almost two weeks on the demanding dunes to clinch his second Dakar title.

With his wrist still in plaster after another recent operation, Price was present to collect his award tonight.

“It has been a pretty amazing year and I am honoured to receive this award,” said Price.

“Awards are not the reason we do what we do, but accolades like this are a nice added bonus.

“We have a bit of work to do with the wrist, but we are getting there and hopefully I can be back in a trophy truck by the time we go to Fink mid-year.”

Power, a former IndyCar Series champion, became the first Australian to win the 102nd Indianapolis 500 in May.

Commitments to this year’s IndyCar Series meant that Power could not accept his award in person but he sent a video message which was played on the room’s big screens.

“This is a pretty amazing,” said Power.

“When you look at the people in the room tonight it is a privilege to have the Indy 500 win recognised at the highest level in Australia.

“Ron Walker made an amazing contribution to motorsport and his community and to win the inaugural award along with Toby (Price) is humbling.”

Power and Price both received a plaque which included one of Walker’s favourite quotes “without dreams, there can be no greatness”. 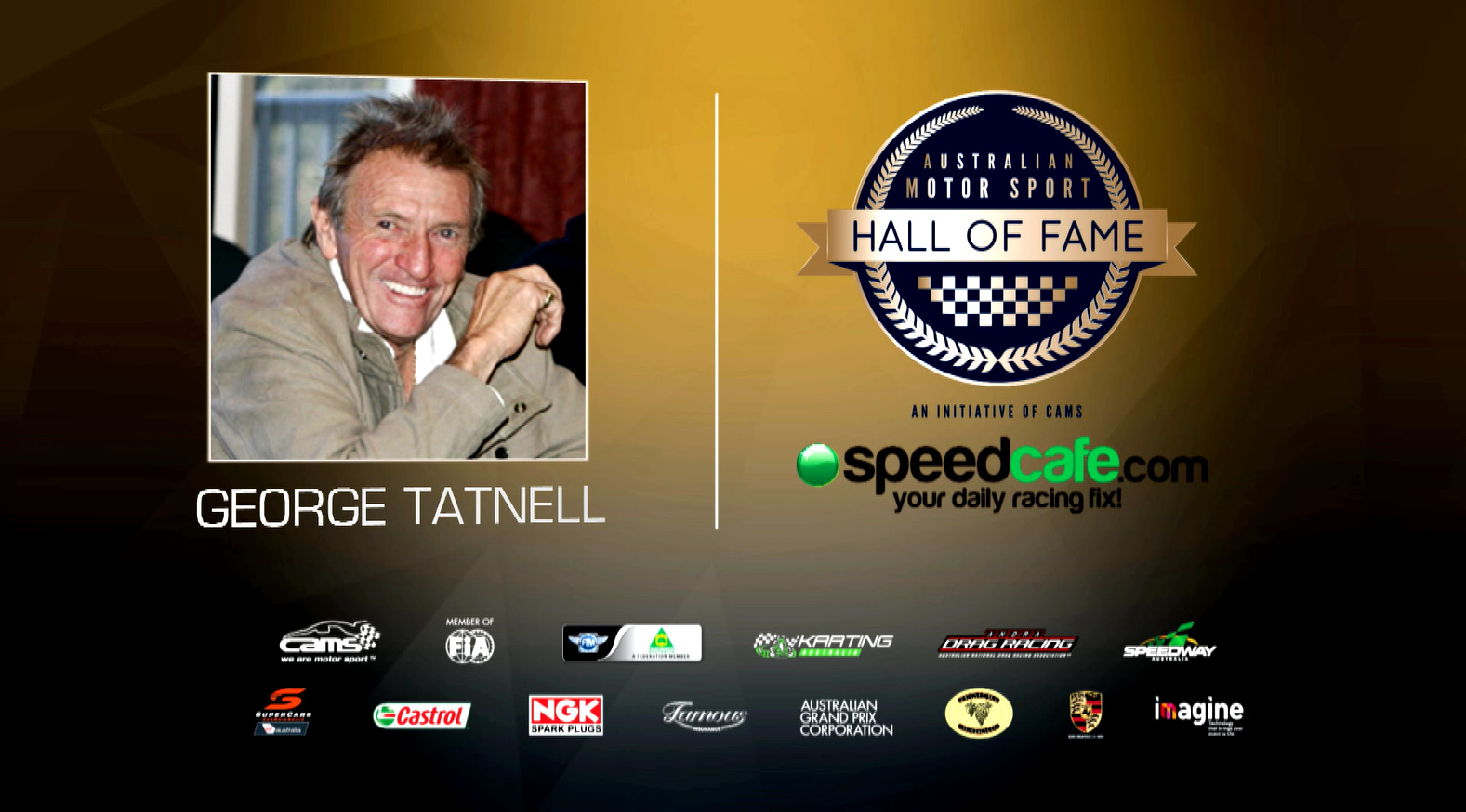