FIA had begun planning for F1 after Whiting

FIA had begun planning for F1 after Whiting 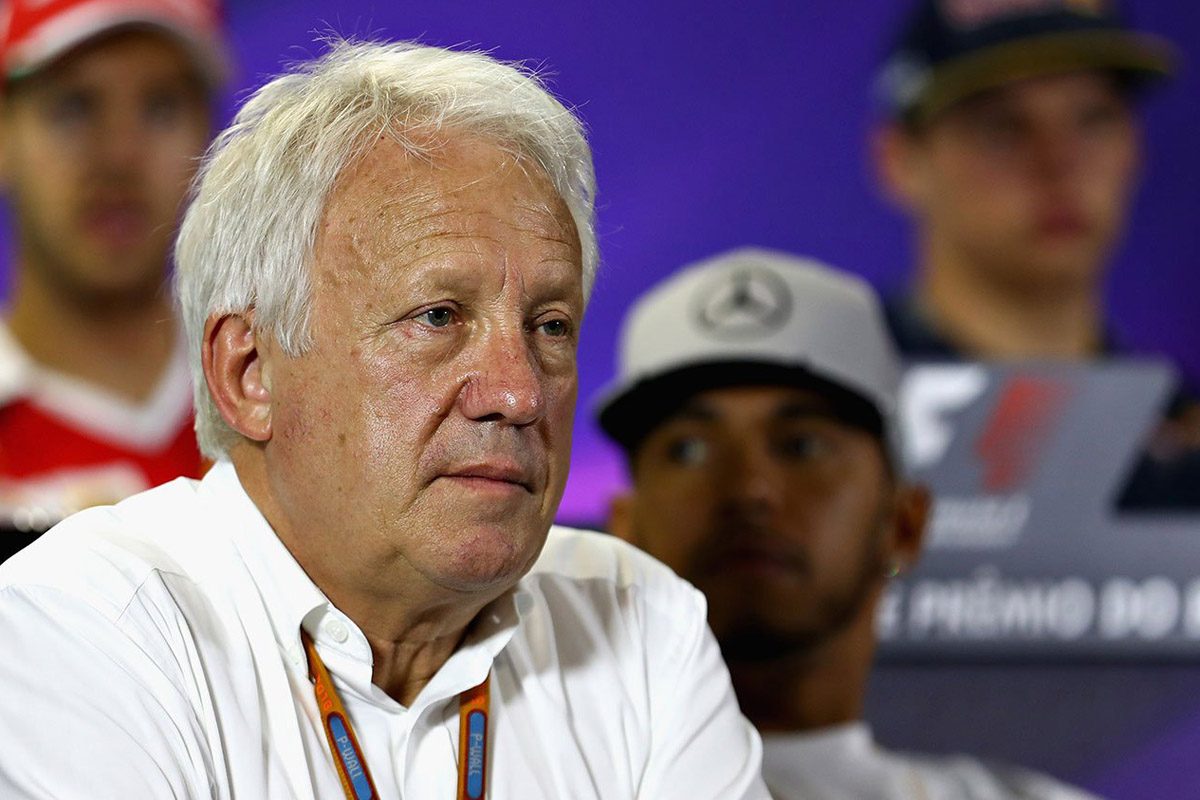 Jean Todt has revealed that the FIA was already beginning to discuss succession planning beyond Charlie Whiting’s stint as Formula 1 race director.

The death of Whiting on Thursday morning caught the motorsport world by surprise, including the sport’s organisers with FIA President Todt admitting it’s had to improvise for the Australian Grand Prix weekend.

“You can imagine we’ve been caught by surprise,” Todt admitted.

“We did not have of course a plan to have a different organisation, but now we are faced with this emergency situation for the weekend.”

The solution found was to promote Australia’s Michael Masi into Whiting’s role for the weekend.

Masi was set to act as deputy race director to Whiting at eight events this year, including this weekend.

The chasm left by Whiting’s untimely death is one the governing body was beginning to cover off.

The 66-year-old had been Formula 1 race director since 1997, having joined the organisation in 1988 after stints with Hesketh and Brabham.

“We have started to think, our teams in Geneva, is trying to see what we are going to implement for the future,” Todt said.

“Incidentally the future of the organisation of the F1 department is something that we touched now quite a while, including with Charlie, because we knew that he was not going to have the position forever.

“So we were working and thinking about the future plan; unfortunately we will have to implement that earlier than what we were hoping.”

Masi has been touted as one of two likely candidates to take on Whiting’s race director role full time, the other being American Scot Elkins.

In memory of Whiting, officials are wearing black armbands, while the FIA and F1 are considering how to honour the Englishman’s legacy.