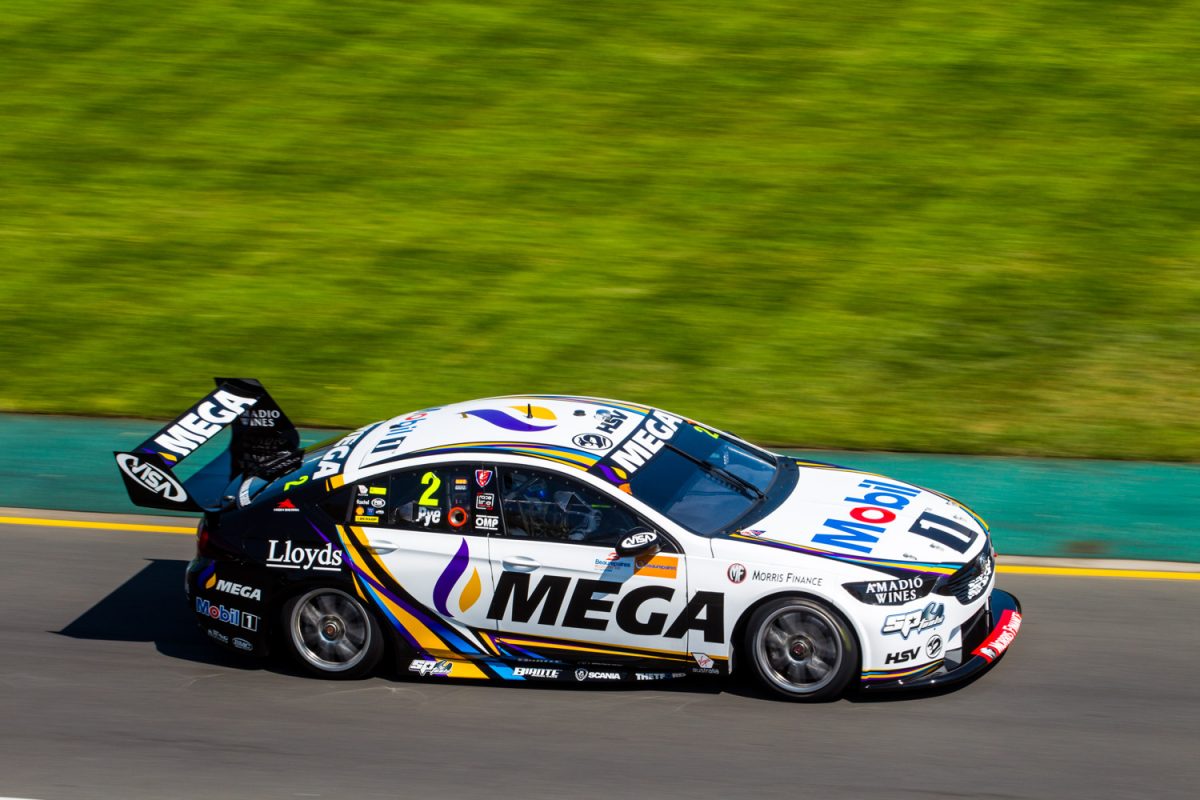 Walkinshaw Andretti United has been fined $3000 after a stray wheel from Scott Pye’s car was struck by Nick Percat in pit lane during Race 3 at Albert Park.

Rick Kelly, meanwhile, has been handed a post-race drive-through penalty equivalent for failing to give way to a car in the fast lane during his pit stop.

Ironically, Pye has been cleared of wrongdoing in a subsequent incident on the race track which saw him make significant side-to-side contact with Percat.

Earlier in pit lane, a wheel removed from the #2 ZB Commodore strayed from the WAU pit box and was hit by Percat’s Brad Jones Racing entry.

WAU was not only fined but relieved of 30 teams’ championship points for “Fail(ure) to ensure all parts and equipment were under the complete control of the Designated Pit Crew during any Pit Stop,” according to the stewards summary.

The cars themselves would later clash on track when Pye dived at Percat at Turn 15 on Lap 18 of the 25-lap race.

While Percat was hip and shouldered wide, costing him another position to Andre Heimgartner, officials deemed that the contact came as a result of his failure to provide racing room.

“During the Race the DRD investigated an Incident at Turn 15 on Lap 18 when Car #8, Nick Percat, made contact with Car #2, Scott Pye, as a result of which Car #8 ended up on the outside of the exit of Turn 15 and lost a position to Car #2,” read the summary.

“The DRD determined that the matter did not warrant referral to the Stewards because Car #8 had not left racing room for Car #2.”

Pye went on to finish 13th having passed Kelly and inherited another position when Shane van Gisbergen suffered engine failure, with Percat a spot behind.

Kelly, however, was dumped from 16th to 22nd post-race after it was found that he failed to give way to James Golding with the latter’s car already in the fast lane.

“Following a review by the DRD of the Judicial Camera Footage from Car #34 and an admission by the Team of Car #15, Rick Kelly, to a breach of Schedule B2 Article 7 (Car released from its Pit Bay failed to give way to a Car already wholly in the fast lane), the Stewards imposed a Post-Race Pit Lane Penalty (43 Seconds) to be added to the Race Time of Car #15 in Race 3,” read the summary.