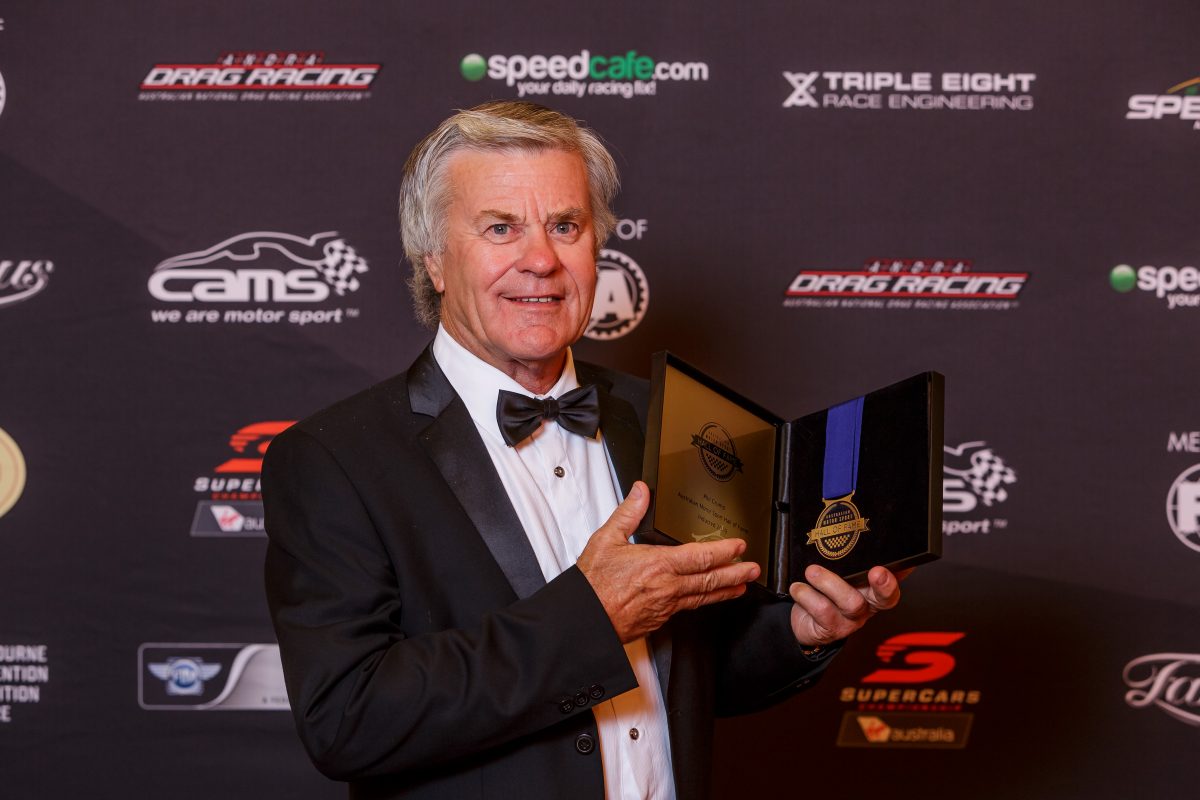 The timelines were reversed when speedway stalwart Phil Crump followed in the footsteps of his son Jason to be inducted into the Australian Motor Sport Hall of Fame in Melbourne tonight.

Jason, who won three world speedway titles, was an inaugural Hall of Fame inductee in 2016 and received his medal from good friend Mark Webber.

The first father-son double in the Hall of Fame was achieved at last year’s event when Geoff and David Brabham joined their legendary father Sir Jack Brabham on the honor roll.

Phil was joined on the night by his own father Bob, who turns 90 in August.

Bob has been a long-time member of the Mildura Motorcycle Club and has manned the venue’s pit gate since 1972. In that time he has missed less than a handful of events.

Phil has had his own engine-building workshop since his retirement and is now enjoying watching the career of his 15 year-old grandson Seth, who has started road racing in 300 Super Sport.

“I was surprised when they rang me and told me of the award, because I had a pretty good career, but never got the ‘big one’ (world title),” said Crump.

“Probably the highlight of my career was finishing on the podium at the world final in Poland in 1976. There was about 130,000 there that night.

“It is terrific to think I am in the Hall of Fame with Jason and it was great to have my father Bob here tonight.

“The sport has been good to us and now I am enjoying watching (grandson) Seth start his career.”

Crump started his own career in Mildura at the age of 18 and just a year later he was racing in the British League, which would be the start of a 20-year campaign.

He made the first of three World Final appearances at Wembley Stadium in 1975 and less than 12 months later was on the podium at the world final in Poland.

He would also go on to spearhead the Australian team to victory in the World Team Cup at White City in London, beating the more fancied Polish and Swedish teams.

Back in Australia he won four Australian Speedway Championships with the first coming in 1975 at the Sydney Showgrounds using an innovative and locally-developed four-valve Jawa engine.

On retirement Crump was an integral part of the team helping his son Jason who would go on to win three speedway world titles.

The others included Ray Fisher who won the 1959 Australian 500cc scrambles championship before heading to Europe to make a name for himself the following year.

His international stint included a victory in front of 100,000 fans at the famous Teterow International grass track.

The late Eric Hinton followed in the footsteps of his father Harry and brothers Harry Jr and Robert and by 1959 had won three Australian 500cc titles before heading to Europe.

The same year he became a part of the famed Continental Circus which included Mike Hailwood for nine seasons and won the Czechoslovakian 500cc Grand Prix.

While not a household name, Stefan Merriman, was acknowledged for being one of the most versatile two-wheel champions Australia has produced.

He set the world alight when he won the 1989 World Junior Trials Championship at just 15 years-old.

Merriman established himself as one of the world’s leading all-round motorcyclists with an 11-year international career based out of Italy from 1998.

He won four World Enduro Championships. The Enduro competition is the FIM’s longest-held motorcycling World Championship, having started in 1913.

Merriman was also a four-time winner of the Australian Four Day Enduro Championship. 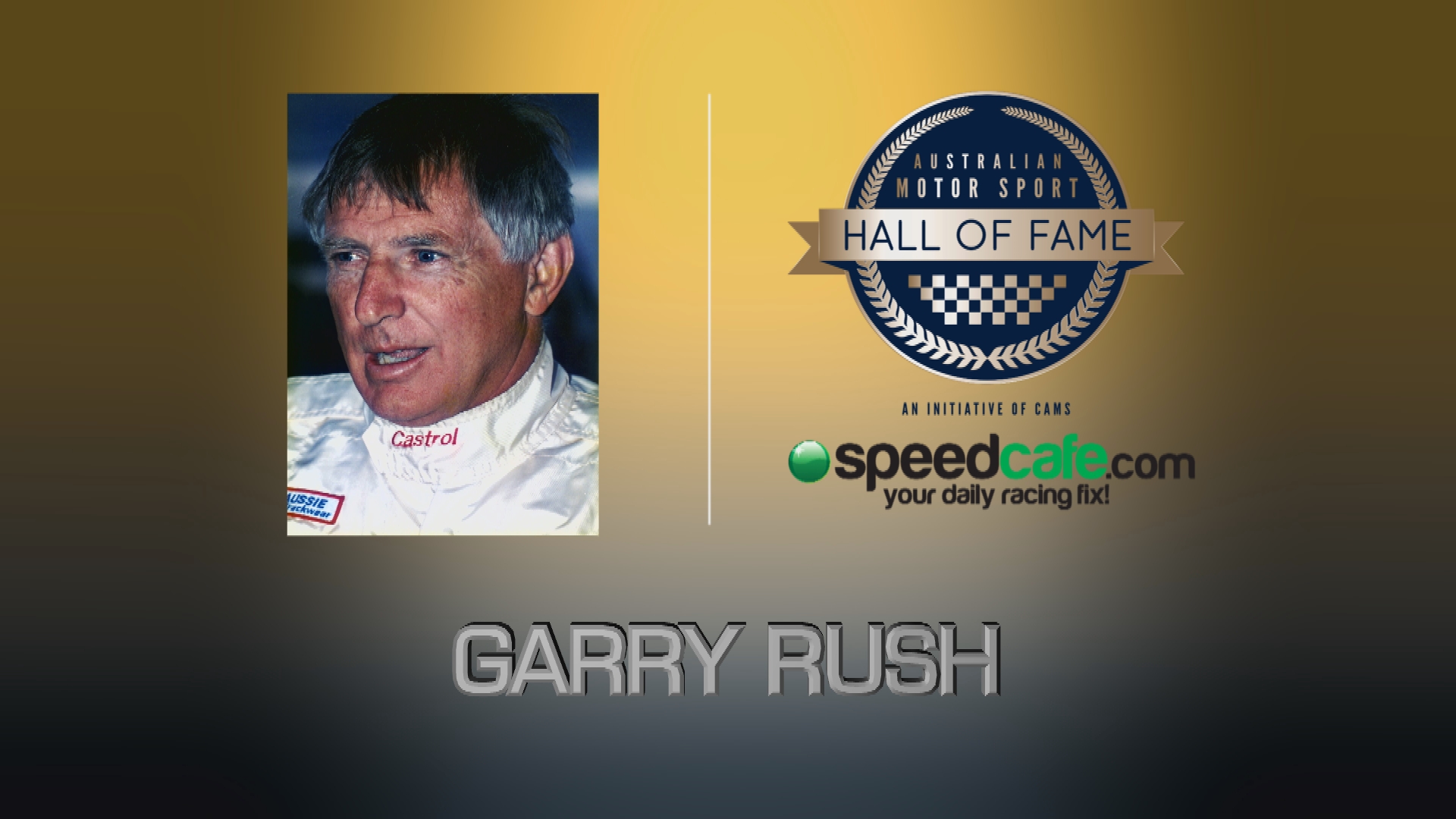