MotoE organisers commit to racing in 2019 despite fire

MotoE organisers commit to racing in 2019 despite fire 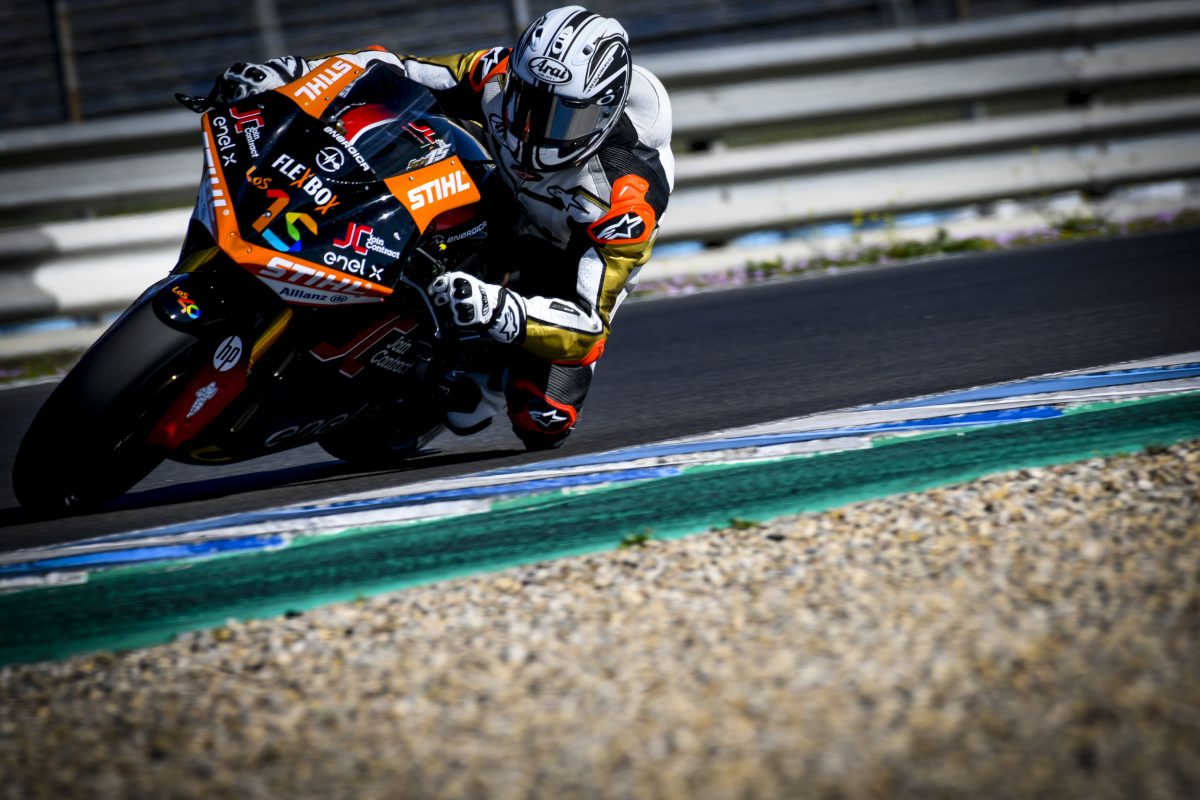 Sete Gibernau on the first day of testing

The MotoE World Cup will take place in 2019 despite a devastating fire which destroyed all 18 bikes, organisers have confirmed.

The inaugural season of the all-electric series was put in jeopardy after fire ripped through its specially constructed paddock area in the early hours prior to the second day of the Jerez test.

While the opening round will no longer take place at Jerez in early May as previously scheduled, there will be a revised calendar put in place.

A statement from MotoGP and MotoE organisers Dorna has also advised that the motorcycles where the ignition occurred were not charging at the time.

“The FIM Enel MotoE World Cup is a competition born from innovation, powered by 100% renewable energy,” read the statement, in part.

“This ambition to evolve and experiment with new technologies brings with it an associated risk. It can be confirmed, however, that no motorcycles were charging at the time of the incident in the box in which the fire started.

“Dorna Sports and all of our partners in this new venture are committed to getting the FIM Enel MotoE World Cup back on track as soon as possible, with work already underway to begin rebuilding and replacing materials and motorcycles lost in the fire.

“MotoE will race in 2019 and a revised calendar will be announced in due course.

“However, it can be confirmed that the FIM Enel MotoE World Cup will not race at the Circuito de Jerez – Angel Nieto as part of the Gran Premio Red Bull de España this season.”

No persons were injured in the blaze.

Dorna has promised to publish results of the investigation into the incident as soon as it is complete.

The test, the first for MotoE of 2019, was to have gone a further two days.