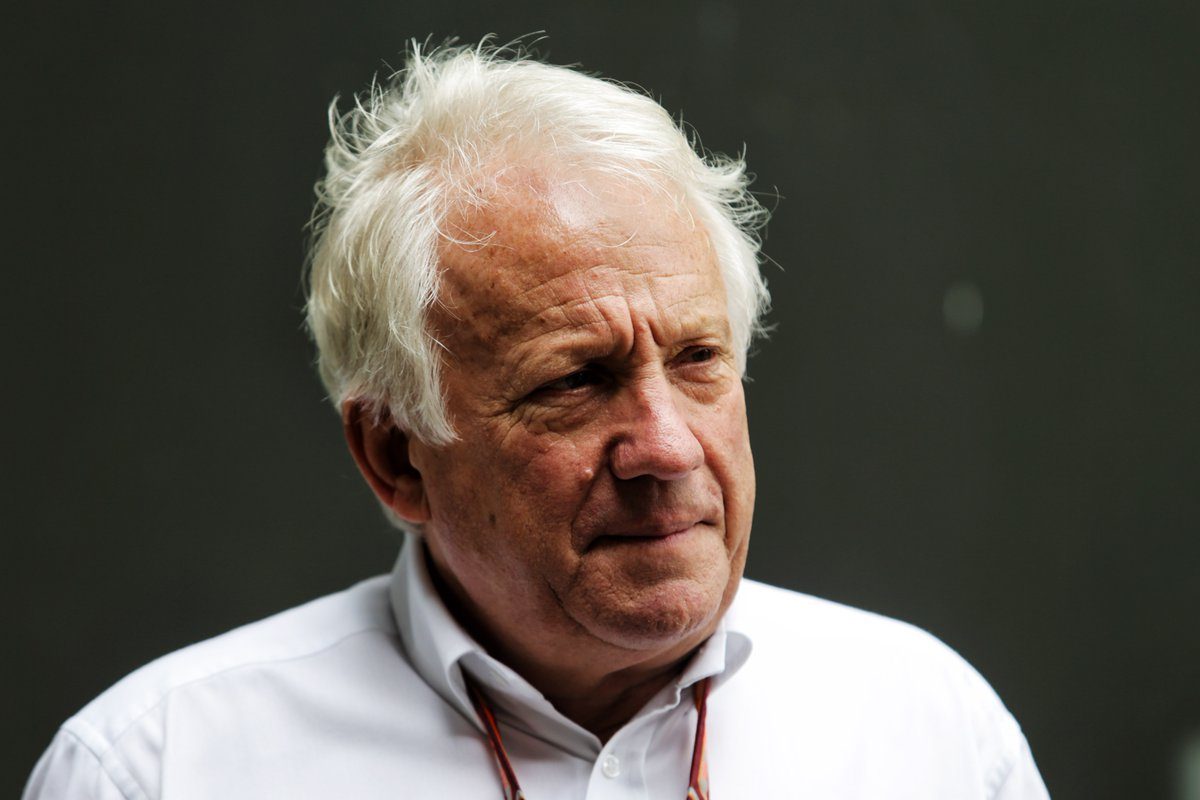 The outpouring of emotions following the sudden death of Formula 1 race director Charlie Whiting has continued with former colleagues admitting the 66-year-old has left a void that will be difficult to fill.

Now working in the Supercars paddock, both Adrian Burgess and Sam Michael worked closely with Whiting during their time in F1.

The pair painted a picture much like that of the driver’s; an approachable, trustworthy individual who will leave a lasting legacy on the sport.

“I was gutted like everybody is in the paddock, especially those who had the pleasure of working with him,” Burgess, now Supercars’ head of motorsport, told Speedcafe.com.

“He was an incredibly nice guy and everyone looked up to him and he was incredibly well-respected.”

“First of all, our thoughts go to his family and his children,” Michael, who holds a consultancy role with Triple Eight Race Engineering, told Speedcafe.com.

“I worked with him and knew him for my entire F1 career, and he was still someone who just gave everything to the business.

Aside from Whiting’s role as race director, Michael believes his legacy should include a significant contribution to the vast strides made in driver safety in recent decades.

“When I came into the sport in the early- to mid-nineties, the safety for one was still not at a(n acceptable) level,” he explained.

“Charlie sort of directed and chaired all the board meetings and working groups that resulted in the safety of Formula 1 being what it is today.

“Obviously giving credit to Max Mosley as well, Charlie and Max were the two people who drove that, but Charlie was the implementer obviously, with the engineers and technicians around the table.”

For Burgess, who spent seven years with McLaren from 1991 before a stint with Jordan in the mid-2000s, he’ll remember Whiting’s can-do approach.

“I’ve not worked in Formula 1 for a long time but every time I see him, every year you come here, he shakes your hand and says, ‘Hello ATB, how you going?’” Burgess said.

“The whole paddock here respected him and looked up to him and he was one of those guys (that) if he said something, that’s what happened.

“You didn’t need to question it or try and talk him out of it, he did it and he walks away and he got on with it.”

It’s a thought shared by Michael, who suggests it’s a remarkable accomplishment given the task he was charged with.

“He had the ability to be a fair policeman, if you like, meaning he was a true person, but also had the ability to sort of balance what he had to do in his role as the technical delegate against all the competition,” Michael reasoned.

“Imagine the characters that he has to balance all the time.

“He’s working for the FIA, he’s got some pretty sort of powerful individuals that have always been competitive and wanting to be the best, and I think Charlie probably was a unique character in terms of his ability to manage all those people over many decades.”

The flow of tributes has continued since news of Whiting’s death emerged on Thursday morning, with Bernie Ecclestone and the Grand Prix Drivers’ Association adding their voices to the outpouring of emotion over the loss of the 66-year-old.

It was confirmed late on Thursday evening that deputy race director Michael Masi will step into the race director role for this weekend’s Australian Grand Prix, while officials will wear black armbands in Whiting’s honour.