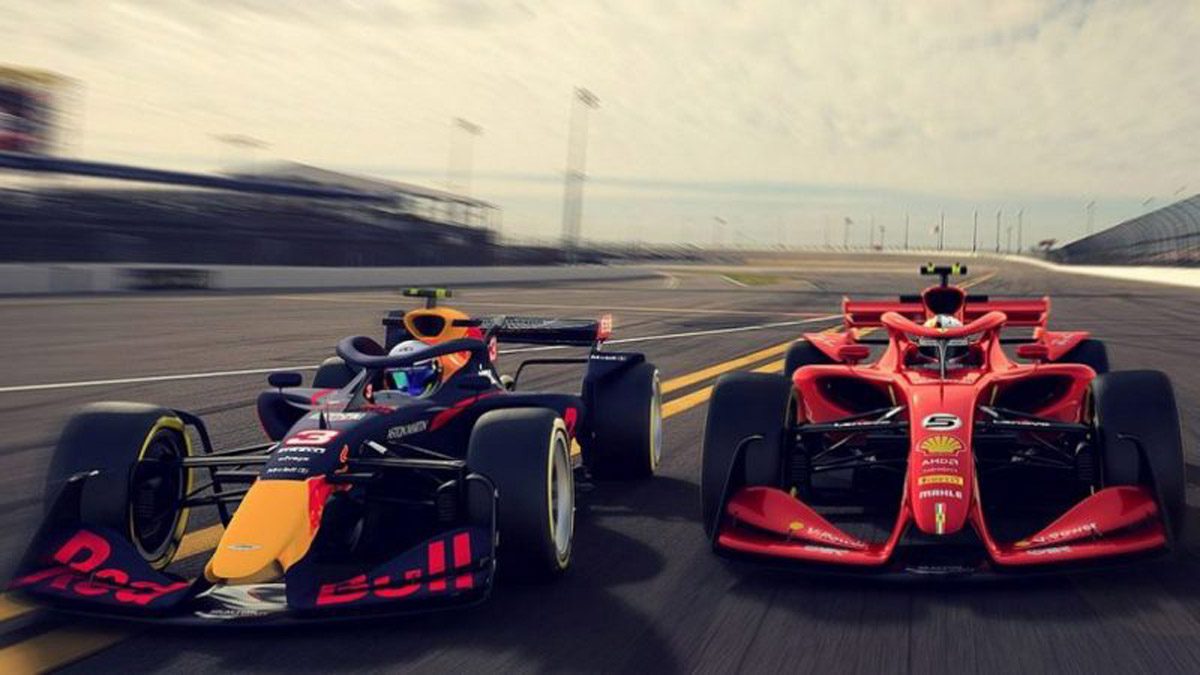 Teams will be given a clear indication of what Formula 1 will look like in 2021 before the end of the month according to FIA President Jean Todt.

A significant overhaul of F1 has been mooted with visual changes to cars including bigger wheels among other changes.

Last September Ross Brawn, F1’s head of motorsport, unveiled his vision for the sport, including renderings of what the cars could look like.

Progress on the new regulations has since been made to the point where they will be be presented to the F1 Strategy Group and F1 Commission later this month.

“We will have a Strategy Group meeting in about two weeks, I think the 26th of March in London, and we will have also the F1 Commission on the same day,” Todt explained.

“Those are all the different chapters on which we are working, and we should be in a position to have a finalised package to discuss with the teams on March 26.”

Despite the work that’s gone into the package, Liberty Media’s Chase Carey expects push back from teams on some items.

“There is a general direction we are going with everything, and then there are the details, and there are 10 different views on the details,” he observed.

“It is not unique in the world to try to find compromises.”