Alan Jones elevated to Legend status in Hall of Fame

Alan Jones elevated to Legend status in Hall of Fame 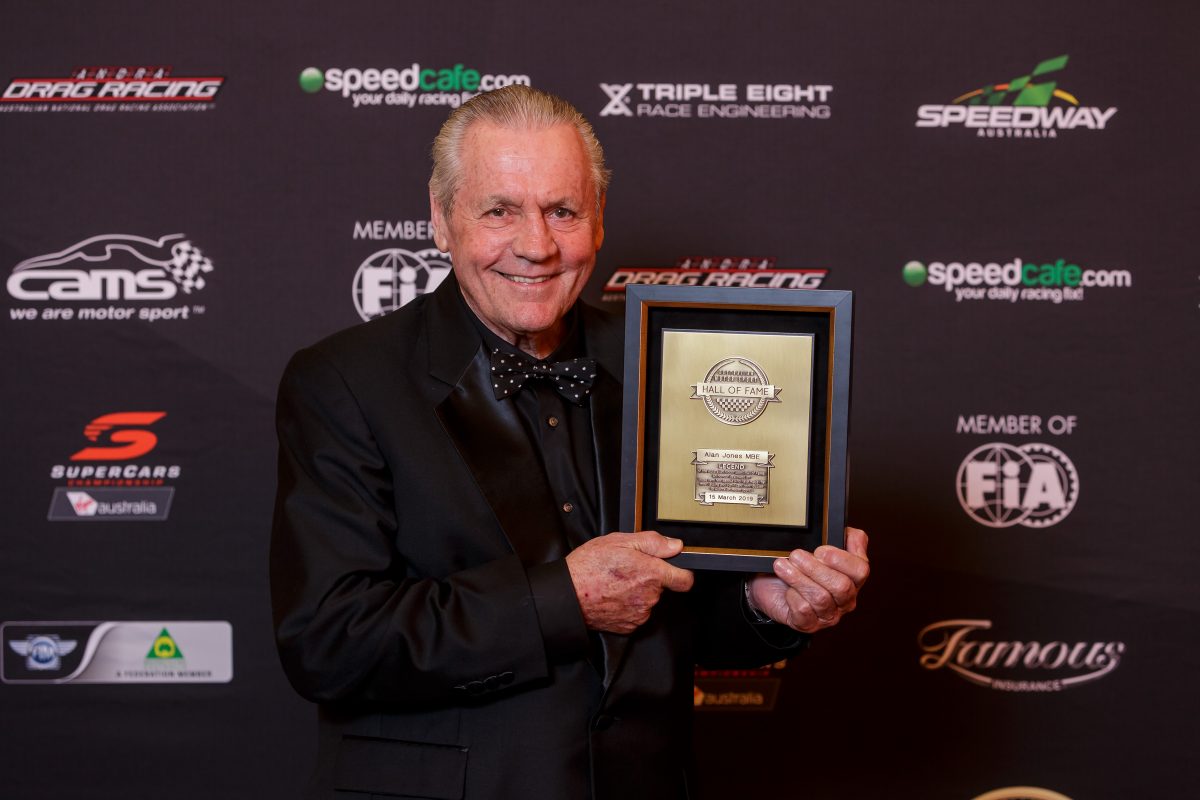 Australia’s last Formula 1 World Champion Alan Jones has been elevated to the Legends category in the Australian Motor Sport Hall of Fame tonight.

There were a total of 13 new inductees at the Melbourne Convention and Exhibition Centre tonight while Jones joined Sir Jack Brabham and Mick Doohan as a Hall of Fame “Legend”.

Jones described the award as a ‘real legacy’ that his entire family was proud of.

“I never take any award for granted, especially one decided on by your peers,” said Jones.

“To be inducted into the Australian Motor Sport Hall of Fame was a real privilege three years ago, but to be elevated into the Legends category is something else.

“This is a real legacy and something the whole family is very proud of.”

Jones was an original inductee in the Hall of Fame in 2016 in a surprise on-stage presentation which included his 1980 championship-winning car and a guest appearance from Williams F1 deputy principal Claire Williams who presented him with his medal.

Jones was always around cars following his father Stan Jones to events around the country where he raced against the likes of Brabham and Stirling Moss.

The dream began in a billy cart on Melbourne suburban streets not that far from where tonight’s ceremony was held.

In 1969 he headed to Europe to chase his dream and eight years later he won his first Formula 1 race in Austria.

The following year he signed a deal with Frank Williams and guru designer Patrick Head.

Just two years later Jones had won the 1980 world championship, the last Australian to do so and only the second in history behind Brabham, who won the championship in 1959, 60 and 66.

Jones’s racing continued well after his Formula 1 career ended with success coming in the Australian Touring Car Championship well into the 90s.

Since retirement Jones has been a mainstay on Formula 1 telecasts in Australia.

“I think it goes without saying when you consider the company this puts me in,” said Jones.

“Mick (Doohan) is an icon of the sport having won five world 500cc titles.

“Jack, not only won three world titles, he won the last one in a car he instigated himself and that will never be done again in the sport.”

Jones will be a part of the Channel 10 commentary team for the Rolex Australian Formula 1 Grand Prix at Albert Park in Melbourne. 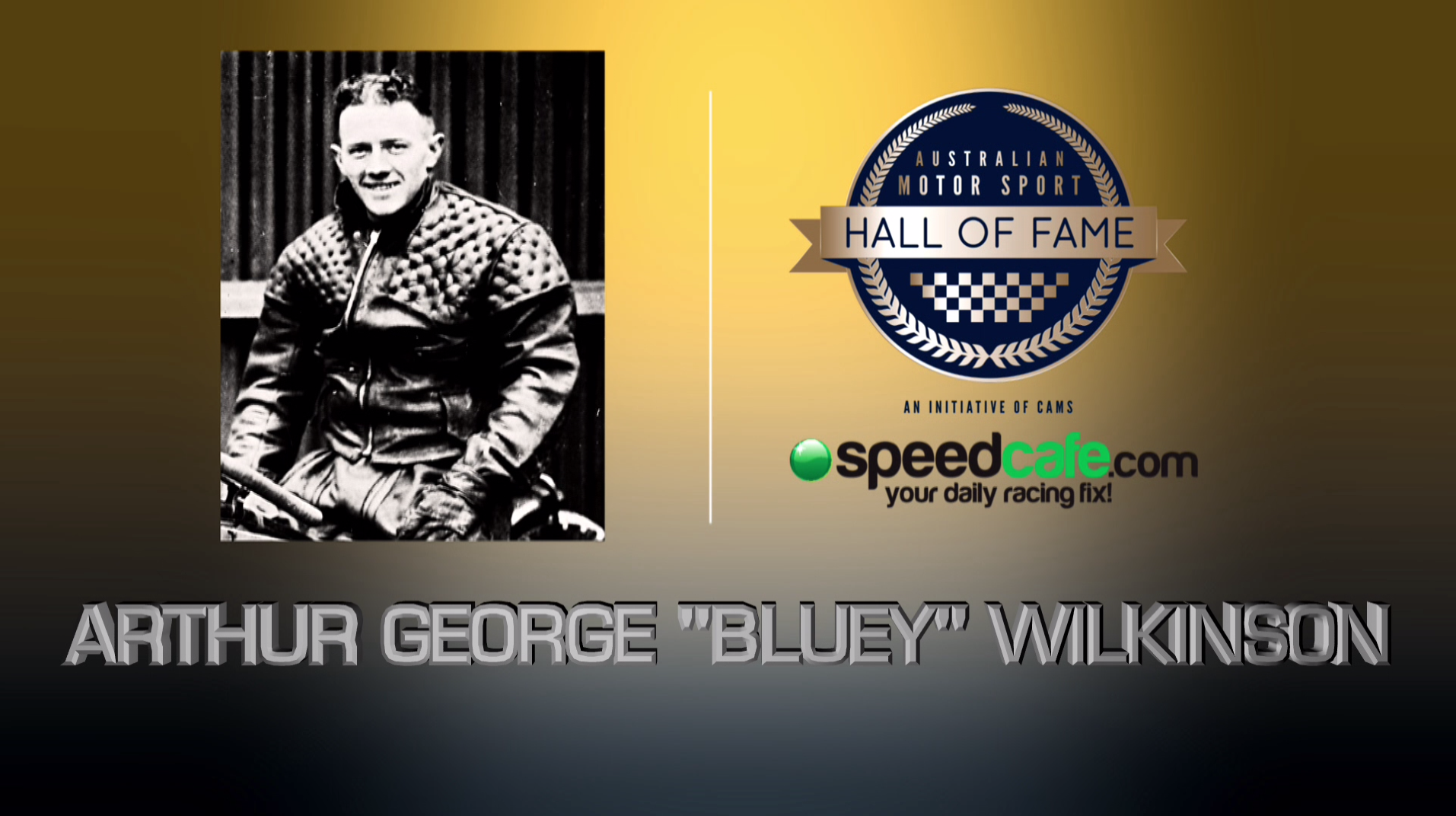