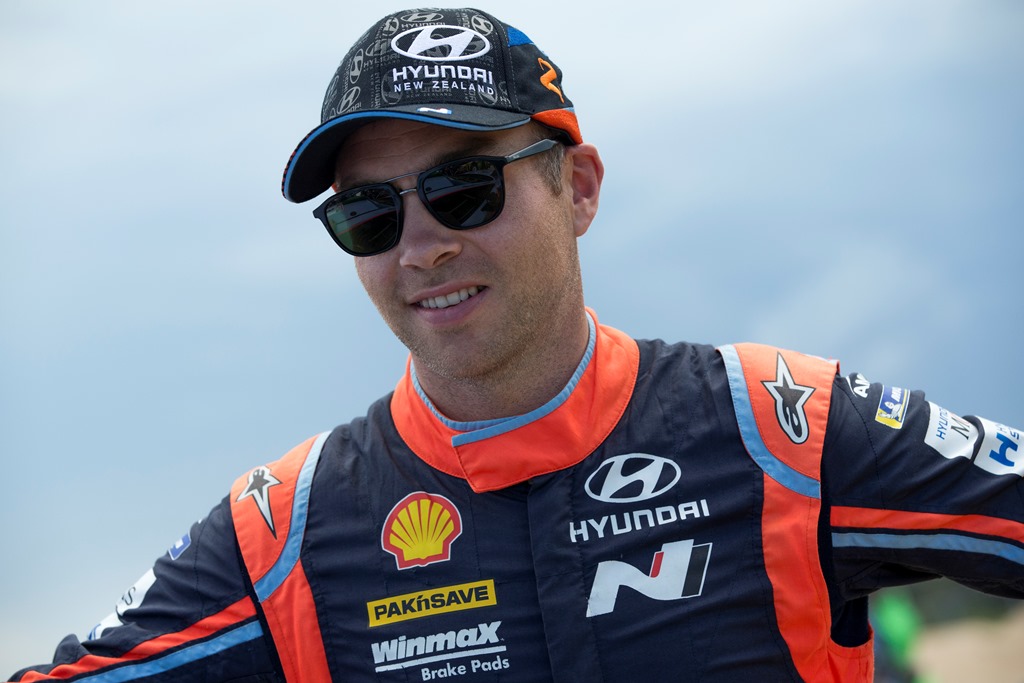 Hayden Paddon has expressed his aim to lead an all-Kiwi team in an international series as he confirmed his program for 2019.

Paddon, who was effectively dropped by Hyundai Motorsport at the end of the last World Rally Championship season, has retained his ties with Hyundai New Zealand.

In addition to his already announced drive in the new Global Rallycross Europe series, Paddon will then converted the Hyundai NZRC car to 800bhp hillclimb spec for a start in the Ashley Forest Rallysprint.

The Cantabrian also suggested that the Paddon Rallysport operation would expand overseas in coming years.

“I’m incredibly proud to be part of the Hyundai New Zealand family,” he said.

“Without the Hyundai New Zealand team, we would never have made it into the World Rally Championship initially and then achieved what we have done so far.

“That well-established partnership offers a platform for us to continue to build on long term.

“It’s fair to say, that between Paddon Rallysport and Hyundai New Zealand, we have some big ambitions!

“Short term that involves a heavier motorsport presence here in New Zealand, but longer term, we are working together for an international campaign run by a 100 per cent Kiwi team.”