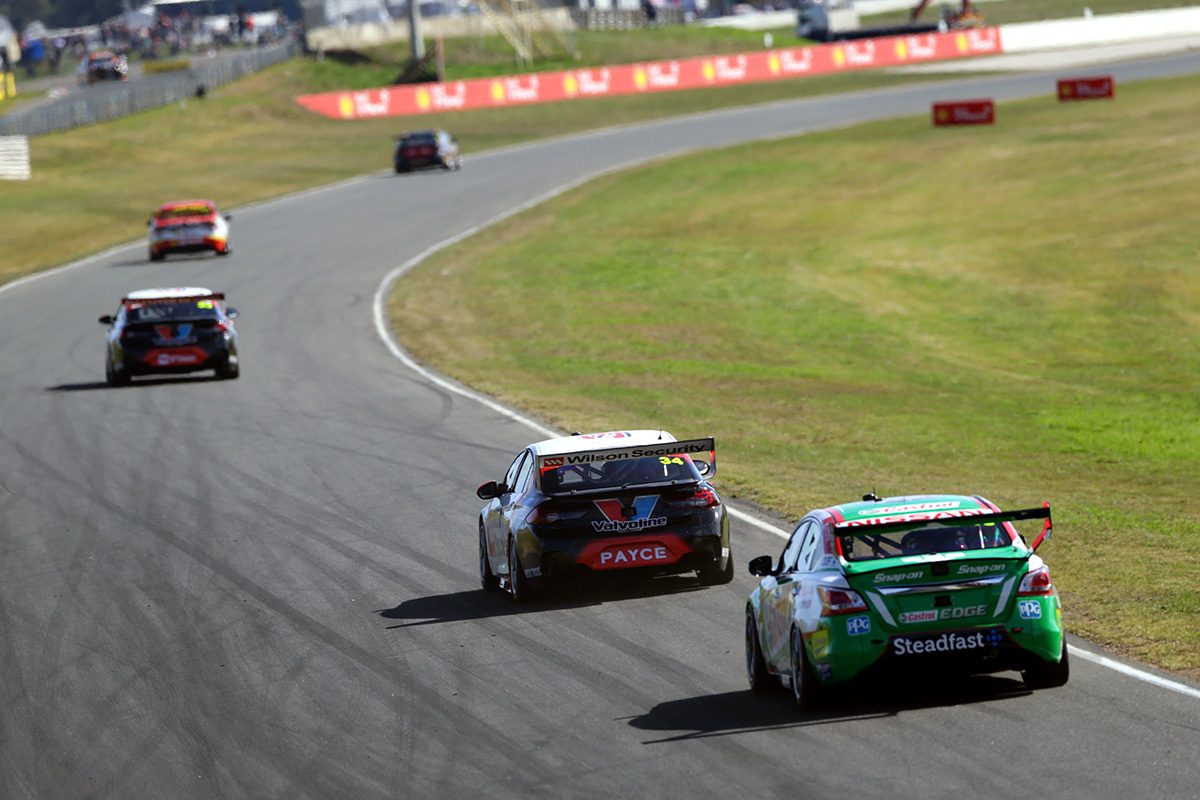 Supercars has added an additional driver practice session to the schedule at the Tyrepower Tasmania SuperSprint later this month.

A 30 minute session for non primary drivers will take place on Friday in addition to the two 30 minute hit outs originally scheduled.

In previous seasons, additional driver only sessions featured at Winton (May) and Queensland Raceway (July) to offer co-drivers valuable mileage ahead of the Pirtek Enduro Cup.

These sessions were however scrapped for this year by Supercars as part of raft of changes.

However, this year there is extra emphasis on preparing co-drivers given the showpiece Supercheap Auto Bathurst 1000 kicks off the endurance season in October instead of the Sandown 500, which has moved to a November date.

The extra session is not the only change to proceedings at Symmons Plains with a compulsory pit stop window introduced for Race 7 only.

Cars will be allowed to pit from lap 5 onwards during the 120km race.

Should the Safety Car be deployed prior to the leader beginning lap five and continue on the CPS window will not open until advised by Race Control.

Cars will also be placed under parc ferme conditions from the completion of qualifying until the start of the corresponding race.

This means teams will be restricted to basic preparatory work on the cars prior to the race start, which includes measures such as checking tyre pressures, installing cool suits and loosening wheels.

The regulations state: “In addition to Rule D13 Parc Fermé, Parc Fermé conditions will be imposed on all classified Cars from the completion of qualifying until the commencement of the corresponding race.”

The Tyrepower Tasmania SuperSprint will take place from April 5-7.