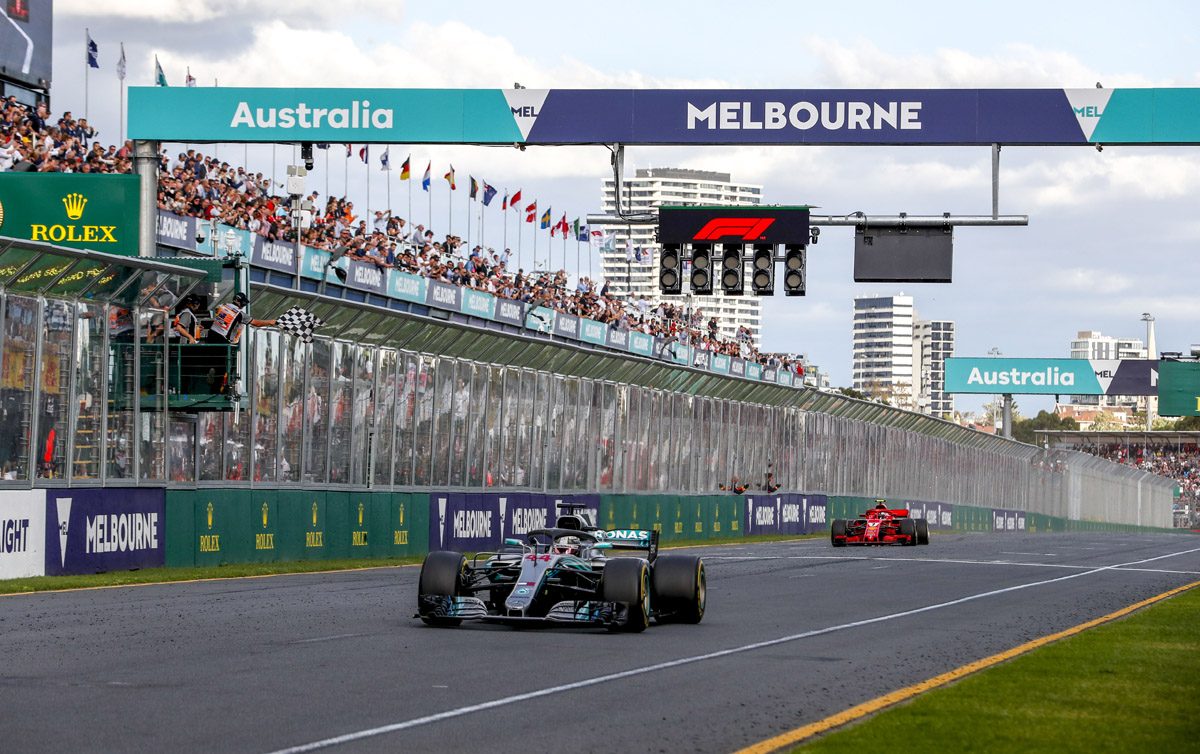 Formula 1’s Deputy Race Director, Michael Masi, is set to step into the role of F1 race director for this weekend’s Australian Grand Prix following the sudden passing of Charlie Whiting in Melbourne.

Whiting had held the position since the late 1990s, and was expected to continue in the role this year before his sudden passing.

The 66-year-old’s death sent shockwaves through the sport, and triggered an outpouring of emotion on social media.

The well-regarded Masi was confirmed as this year’s race director for Formula 2 and Formula 3, having worked as deputy race director to Tim Schenken in the Virgin Australia Supercars Championship until the end of last season.

Though CAMS provides the vast majority of officials for the event, final say in the appointment fell to Formula 1.

Officials are also set to don black arm bands in memory of Whiting, with local officials set to step up to fill any vacancies left by the reshuffle.

The first F1 session of the season begins on Friday at noon, with a second 90-minute session to follow later in the day.