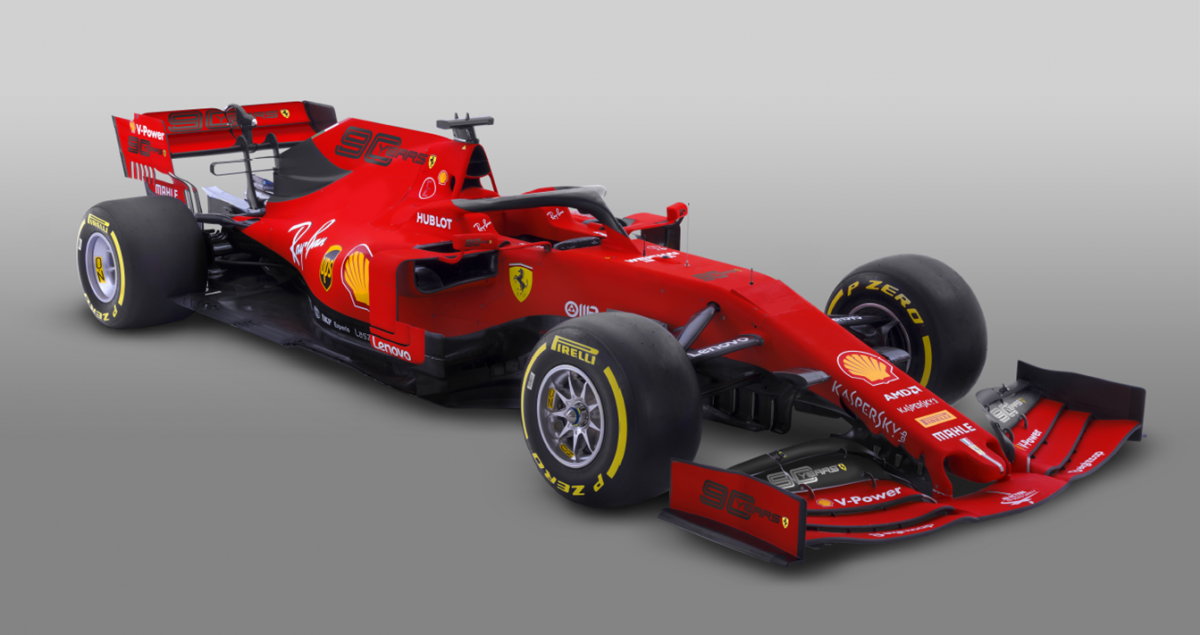 Ferrari will run a revised livery on its SF90 at this weekend’s season-opening Formula 1 Rolex Australian Grand Prix.

The Italian marque unveiled its car carrying Mission Winnow branding, and while it makes no reference to tobacco advertising, it is a product of tobacco company Phillip Morris.

As a result it caught the eye of Australian authorities who looked into whether the branding contravened regulations surrounding tobacco advertising.

In response, Ferrari has opted to remove the logos from its car for the Australian event, replacing them with its own messages celebrating the Scuderia’s 90th anniversary.

Though Ferrari only began producing cars in 1947, Scuderia Ferrari’s heritage stretches back 90 years to 1929, when it fielded Alfa Romeos for the likes of pre-war great Tazio Nuvolari.

The Australian Grand Prix gets underway tomorrow in Melbourne, with Formula 1 cars hitting the track for opening practice from noon (AEDT) on Friday.