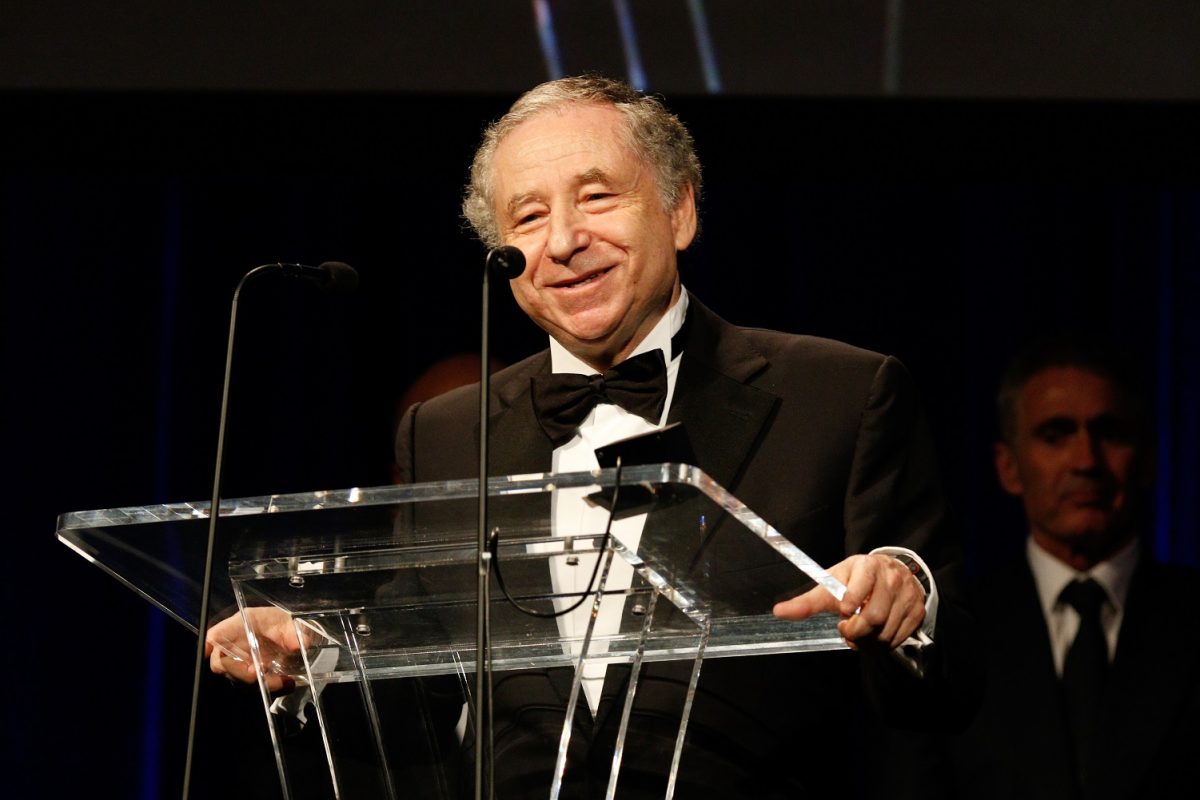 FIA President Jean Todt will be a guest speaker at Friday night’s Australian Motor Sport Hall of Fame dinner to be held at the Melbourne Convention and Exhibition Centre.

The dinner, presented by Famous Insurance, will be one of the highlights of the Formula 1 Rolex Australian Grand Prix weekend and will see 13 new inductees included from the realms of two wheels and four.

Todt and former Formula 1 boss Bernie Ecclestone both sent video messages to the inaugural event in 2016 before Todt appeared in person the following year.

Todt will be a guest speaker at this year’s event and will also present one of the inductees with their Hall of Fame medal.

Craig Lowndes was announced as this year’s advance inductee last month, joining a list of 71 former recipients from the first three years.

Lowndes, who announced his retirement from full-time competition last year, joins legends of the sport including his own mentor, Peter Brock.

Lowndes will be one of 13 new inductees while there will also be one addition to the Legends category this year, joining Sir Jack Brabham and Mick Doohan.

Hall of Fame Chairman, Garry Connelly, said he was delighted to have Todt a part of this year’s sellout event.

“It was fantastic to have Jean as part of our event two years ago and we are delighted that he has taken up our invitation to join us again on Friday night,” said Connelly.

“The Hall of Fame dinner really has become the ‘night of nights’ for Australian motor sport and a wonderful addition to the Australian Grand Prix week in Melbourne.

“It is particularly pleasing to me to see all the forms of motor sport in Australia coming together under one roof to celebrate the rich history of Australian motor sport.

“We announced Craig Lowndes as our advanced inductee a few weeks ago and look forward to a few surprises on Friday night, including our latest ‘legend’.”

The Australian Motor Sport Hall of Fame is an initiative of CAMS, with the support of Motorcycling Australia, Karting Australia, ANDRA and Speedway Australia, and is presented by Famous Insurance with media support from Speedcafe.com.

All inductees will be announced in real time on Speedcafe.com and through the site’s social channels. 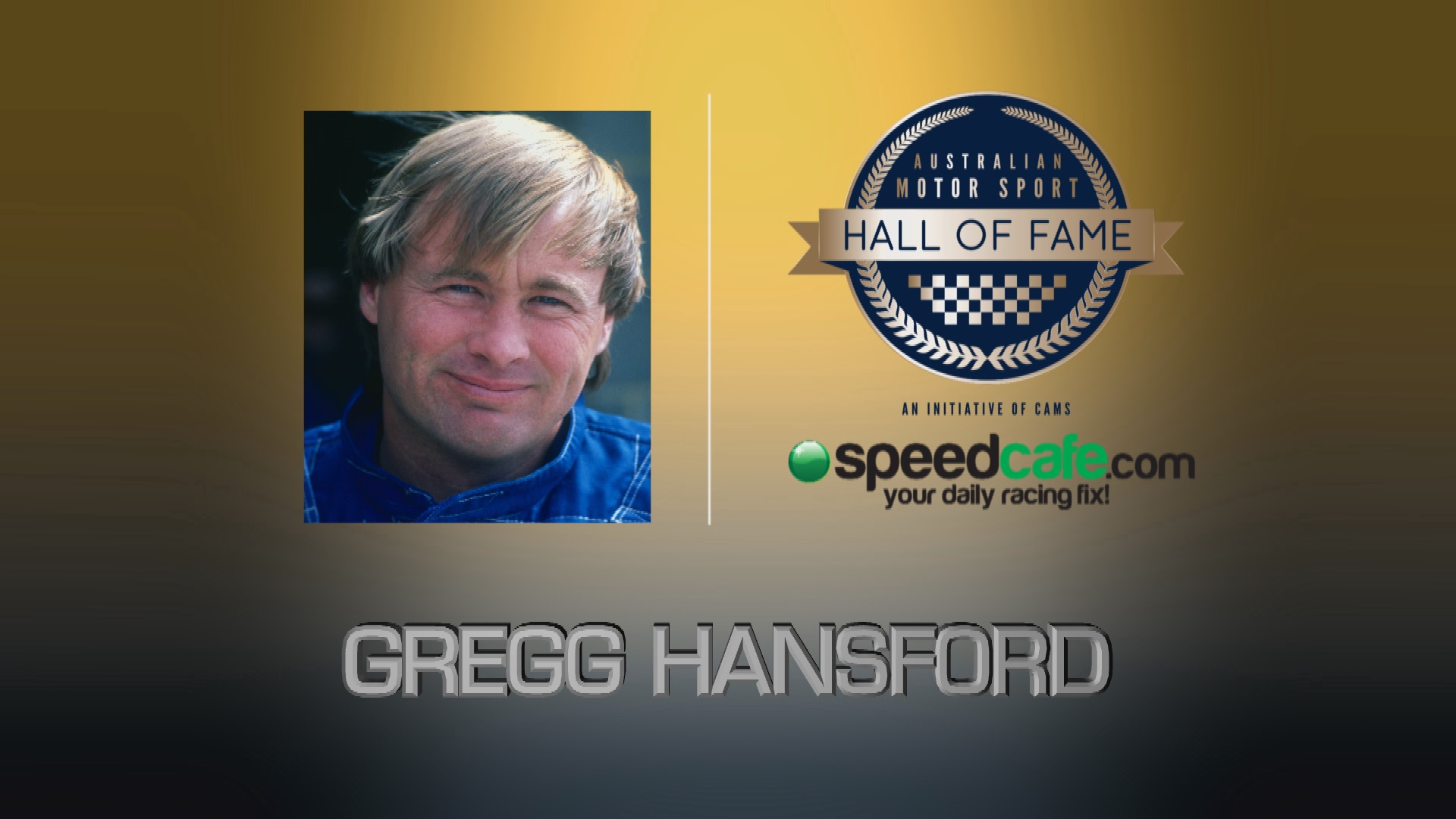