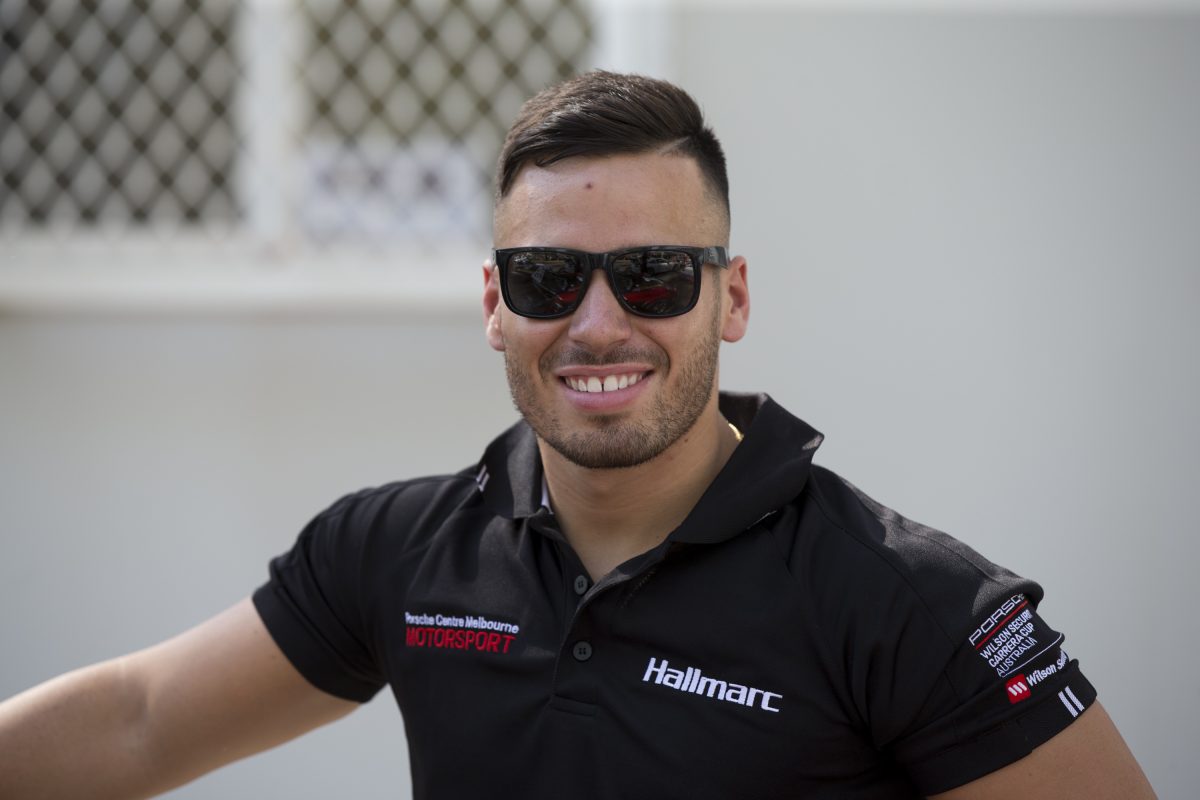 Mawson will be fielded by Porsche Centre Melbourne, which also runs the entries driven by Round 1 winner Nick McBride and gentleman driver Marc Cini.

Nugara will take over from Josh Hunt in the Volante Rosso car while David Ryan, a former Porsche Michelin GT3 Cup Challenge competitor, makes his first start in a single-driver Carrera Cup round after twice racing in Pro-Am events with Fraser Ross.

Round 2 will feature four races at Albert Park, one on each day of the event, after a single practice session and qualifying this Thursday.