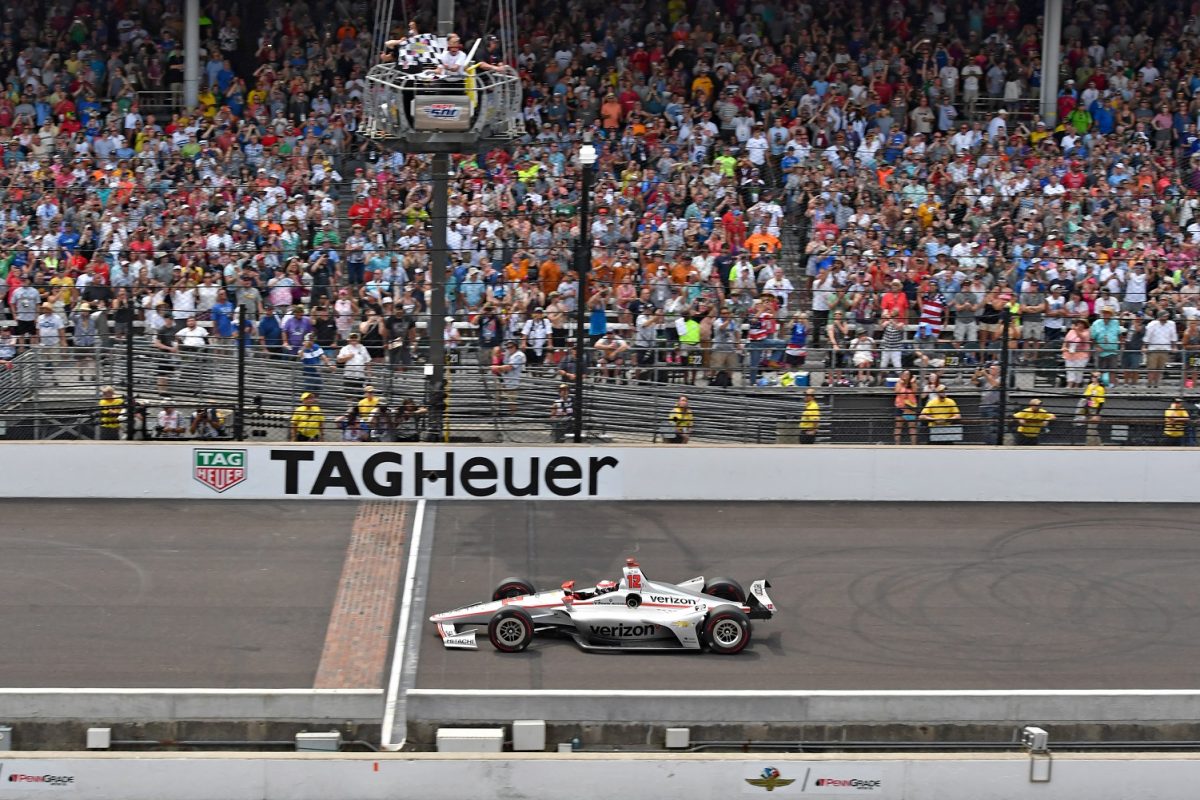 Fox Sports had advised that it will telecast this year’s Indianapolis 500 live in Australia, just days after IndyCar had announced highlights-only coverage for 2019.

In a release publicising its international television deals, in its first year of in-house foreign distribution, IndyCar specified only one-hour post-race highlights for Australia, with no stipulation regarding its flagship race.

Fox Sports, to which IndyCar has returned after two years on ESPN, has now announced that it will air the Indianapolis 500 live.

The development means that Australians will be able to watch Will Power attempt to defend his title, having become the first Australian to win the famed race last year, just hours after compatriot Daniel Ricciardo won the Monaco Grand Prix.

“We’re pleased to announce that both IndyCar and the FIA World Rally Championship will be seen on FOX SPORTS in 2019, including the 103rd running of Indianapolis 500 LIVE on the same night as the Formula 1 Monaco Grand Prix,” said a Fox Sports spokesperson in a statement provided to Speedcafe.com.

“This will sit alongside our coverage of every race of Formula 1, Supercars and MotoGP season – with F1 also available in 4K Ultra HD. As well FOXTEL subscribers will have access to our premium coverage of AFL, NRL, Cricket, Rugby, Football and Golf.”

ESPN had shown all races in full for the previous two years, most of which were live on their first airing, at which time distribution outside of the United States was handled by ESPN International.

IndyCar CEO Mark Miles has hinted since its announcement that an enhanced TV deal or streaming offer for markets such as Australia could be made available as soon as next year.

WRC, meanwhile, returned to Fox Sports with last weekend’s Rally Mexico, and will proceed for the rest of the year with a mixture of live stage telecasts and highlights.