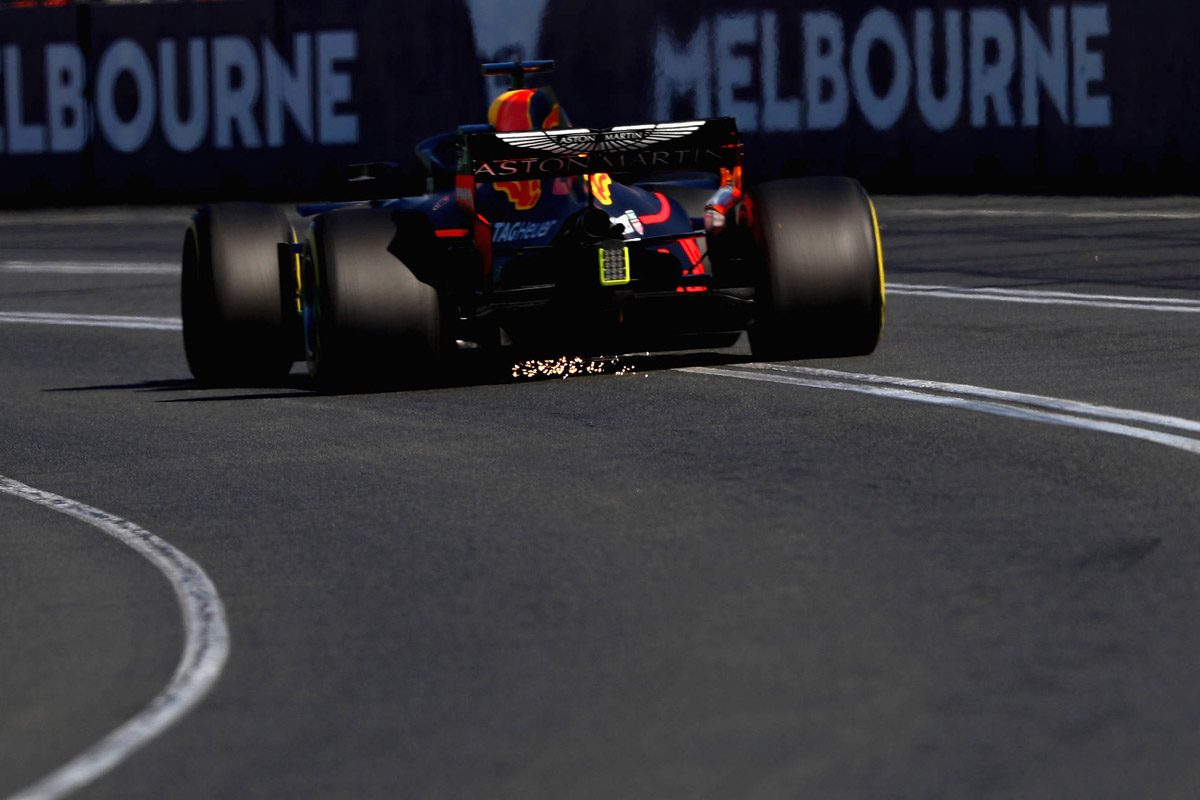 F1 will again award a point for fastest lap

Formula 1 has given the green light to the re-introduction of awarding a point for fastest lap.

Initially approved by the World Motor Sport Council last week, the Strategy Group, Sporting Working Group, and F1 Commission still had to give the proposal the green light before it could be included in the 2019 regulations.

Held overnight, that vote endorsed the proposition, meaning a point will be awarded to the driver who sets the fastest lap of each grand prix.

To be eligible, a driver must be classified inside the top 10 of the race to receive the point.

F1 last awarded a point for fastest lap in 1959, the year in which Jack Brabham claimed the first of his three world championships.

At the 1954 British Grand Prix, seven drivers received 0.14 of a point after setting an identical time (to the second), while the last driver to be awarded a point for fastest lap was Maurice Trintignant at the wheel of a Cooper Climax at Sebring at the end of the ’59 season.

The 2019 Formula 1 season begins in Melbourne this weekend.