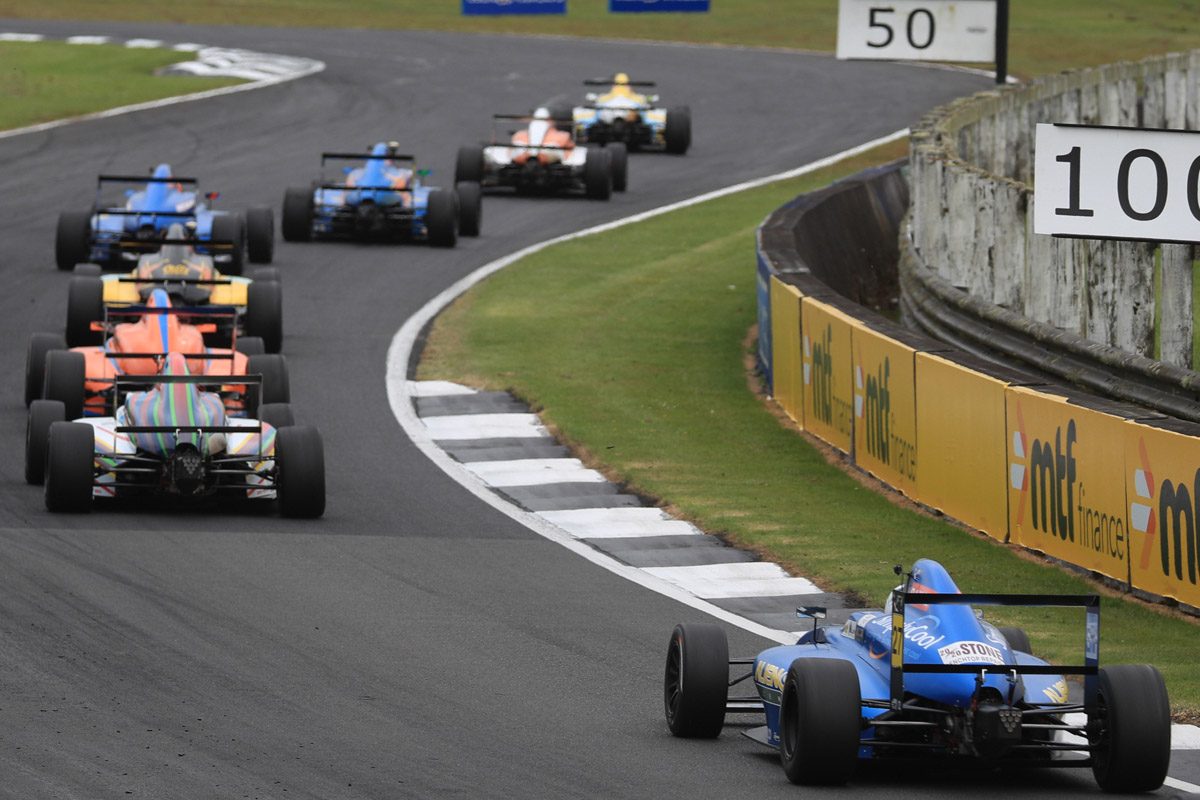 A record grid of of 18 cars has been entered for the opening round of the 2019 CAMS Payce Formula 4 Australia Championship.

The strong field comes as the feeder series makes its first appearance on the support bill for the Formula 1 Rolex Australian Grand Prix, with a number of ‘gentleman’ drivers complementing the youngsters who have typically filled its ranks.

CAMS confirmed to Speedcafe.com last month that it had relaxed driver eligibility restrictions, opening the way for older drivers to participate in what had otherwise been a purely developmental category.

Luis Leeds was the first to take advantage of the change, returning to the category he competed in throughout 2015, before making one-off appearances in 2016 and 2017.

Despite the opening of regulations to attract more competitors, the field remains predominantly aspiring racers, headed by 2018 champion Jayden Ojeda who is making a one-off return to the series.

It will also marks the first time in the championship’s history that all available chassis will be used.

The opening round of the championship will see a single practice session prior to the Castrol Pole Position qualifying session on Thursday.

Three races then follow across the three days, with one apiece on Friday, Saturday, and Sunday.