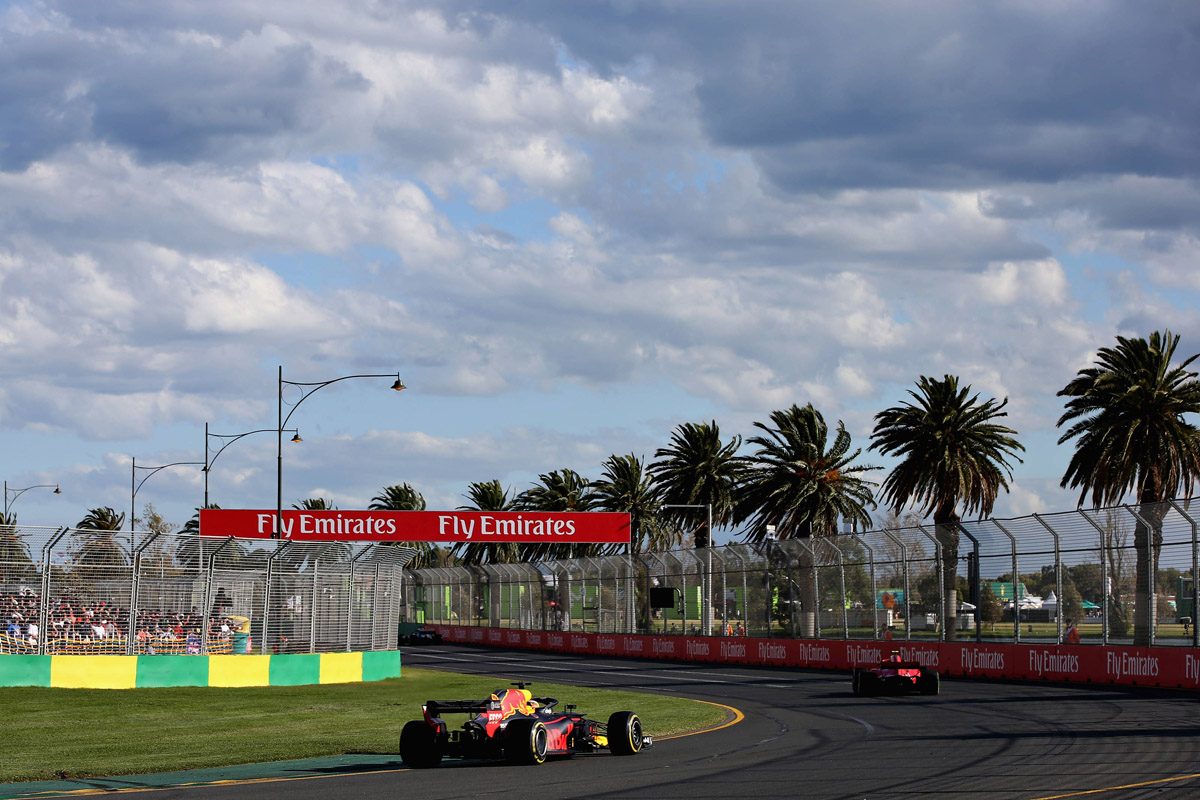 Who will win the 2019 Formula 1 Rolex Australian Grand Prix?

This weekend’s Formula 1 Rolex Australian Grand Prix marks the birth of a new season and the first opportunity we have to see just what the pecking order will look like, but who will draw first blood?

The two pre-season tests in Barcelona have whet our appetites, and given us a glimpse into what we might expect, but predictably all the teams have played things close to their chests.

Even still, it is hard to look beyond Ferrari as one of the outright favourites for the coming campaign. Not only was the SF90 fast in the hands of both Sebastian Vettel and new recruit Charles Leclerc, but it proved reliable too.

But testing results can be deceiving; Ferrari has proved the fastest in pre-season testing before only to be found wanting when rivals turned up the wick over a grand prix weekend.

We can’t rule that out from the likes of Mercedes and even Red Bull, with the former having proved the class of the field every year since the new hybrid formula came into being in 2014.

In that five year period, Lewis Hamilton has claimed four titles, and Mercedes all five in the constructors’ title race, so while it didn’t hit the headlines in testing it would be foolish to discount the Anglo-German squad.

Nor should Red Bull be written off entirely, despite its decision to switch from Renault to Honda power for the coming campaign.

With a hangover from its ill-fated relationship with McLaren, Honda made progress in 2018 when powering Toro Rosso, and already Max Verstappen is saying the power unit has delivered on every promise the Japanese manufacturer has made the team.

Coupling that up with a Red Bull chassis that began life on Adrian Newey’s drawing board means, on paper at least, the team remains a serious contender.

That’s even allowing for the arrival of Pierre Gasly as replacement for Daniel Ricciardo, who has swapped his blue overalls for the yellow and black of the factory Renault team.

Victory in Melbourne is, if we’re honest, a very long shot for the Australian, but then he’s never shied away from a fight and has pulled off the incredible before.

Ricciardo’s win in Monaco last year came despite a loss in power that meant he couldn’t reach seventh gear for most of the race, but still he resisted intense pressure from Vettel and won with a flawless driving performance.

The question therefore is not whether the driver is good enough, but whether the Renault is yet up to scratch against the likes of Ferrari, Mercedes, and Red Bull.

Within those teams, Vettel must be favourite over his new team-mate Leclerc, who will make his Ferrari debut in Australia.

The Monegasque driver is talented and highly rated, but it seems a stretch to expect him to win on debut despite seemingly having the tools at his disposal to do so.

Similarly, Bottas cannot be expected to edge out Hamilton in a head to head, meaning of the two Mercedes drivers it surely has to be the five-time champion who heads into the season opener the more favoured of the two.

At Red Bull, Verstappen is now clearly the number one driver, having been with the team since midway through the 2016 campaign.

His new team-mate, Gasly, might be some two years older but he’s made just 26 F1 starts and has never previously had a front running car.

That didn’t stop him in Bahrain last year when he banked a seriously impressive fourth, but there is a real difference between impressing with a midfield car versus impressing with a car which should be capable of victory.

In this week’s PIRTEK Poll, we want to know who you think will win the 2019 Formula 1 Rolex Australian Grand Prix.