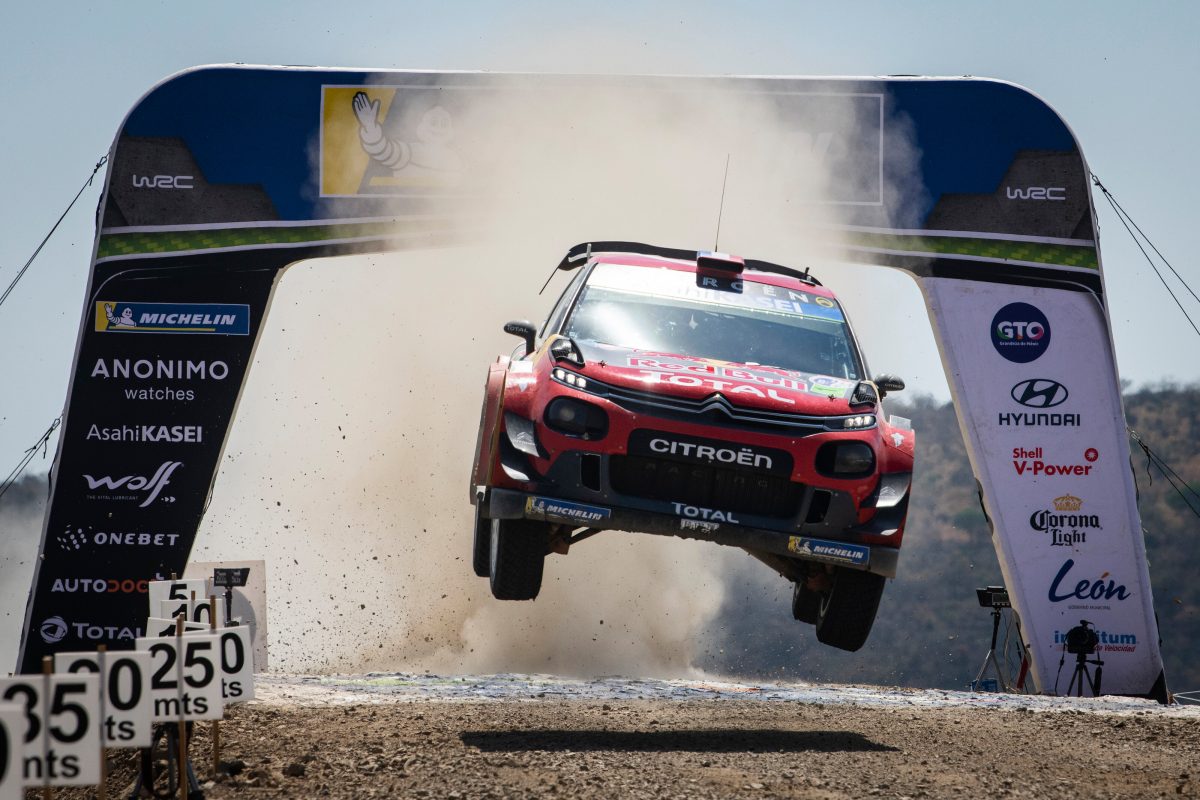 Sebastien Ogier largely kept out of trouble, unlike many of his rivals, to win Rally Mexico overall and the Power Stage.

Ogier was handed the lead when Andreas Mikkelsen ran over a rock on Friday and, after a brief challenge from Kris Meeke on the Saturday, the Citroen driver was a comfortable winner in the end.

Toyota Gazoo’s Ott Tanak held on to his World Rally Championship lead by finishing the event in second position, 30.2s back from the title holder, while Elfyn Evans put his M-Sport Ford on the podium.

Thierry Neuville took fourth in his i20 but it was still a disastrous showing from the Hyundai team with both Mikkelsen and Dani Sordo among the retirements.

Mikkelsen had won Stages 2 and 4 and held top spot at the end of the Friday morning loop but the rock put him out and he could only manage 11th overall after coming back under Rally2 regulations.

Ogier steadily increased his advantage through Friday, in part due to woes for more of his competitors, but fell behind Meeke when Car #1 picked up a puncture on the Saturday morning run through Guanajuatito.

His time loss was reduced when he received a notional time due to team-mate Esapekka Lappi getting stuck just off-course, before Meeke’s Yaris also sustained a puncture.

From there, Ogier was never headed, even if he did slip into a hay bale on Saturday afternoon.

The Frenchman went on to help himself to five Power Stage points after just pipping Meeke on the Sunday run through Las Minas.

Evans and Tanak held second and third respectively all the way from Special Stage 11, in which Meeke copped that puncture, until the Estonian overhauled the Brit at the start of Sunday.

Neuville was 1:27.0s behind the winner and 37.1s off third in the end but also took three Power Stage points.

Jari-Matti Latvala came back under Rally2 following an electrical problem for his Toyota to finish eighth overall and collect a Power Stage point.

A position further back for the event was Sordo, who also retired during the weekend with a battery problem before taking two points each from his overall result and Power Stage performance.

Teemu Suninen’s rally came to an early end when crashed his M-Sport Ford on a rockface during the Friday morning pass through El Chocolate.