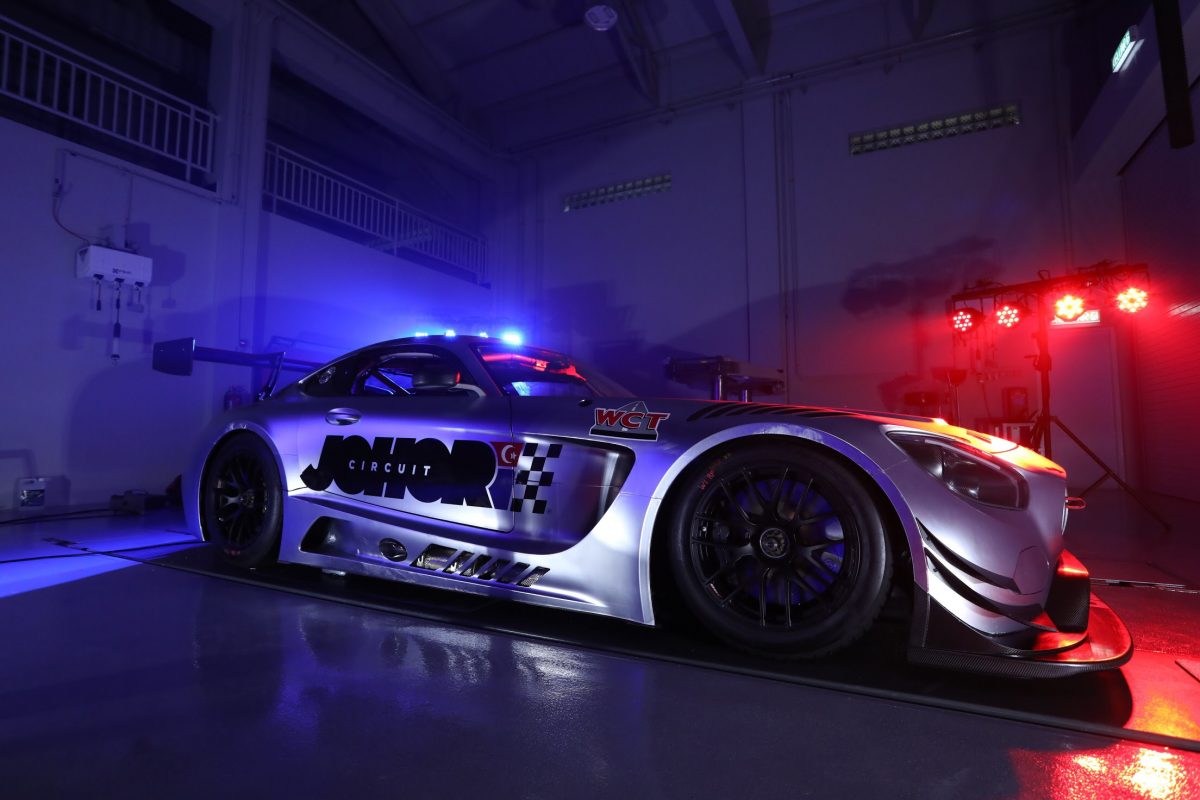 The leading Supercars squad will field a Mercedes-AMG GT3 in the six round GT championship which will be piloted by Shane van Gisbergen, Malaysian GT ace Jazeman Jaafar and amateur driver His Highness Prince Jefri Ibrahim of the Johor Royal Family.

The latter will contest all six rounds while van Gisbergen and Jaafar will contest three rounds each with the season set to begin at Malaysia’s Sepang International Circuit from April 6-7, which clashes with Supercars’ visit to Tasmania.

It is not the first time the squad has dabbled in GT racing having led two assaults on the Liqui-Moly Bathurst 12 Hour, winning the race in 2017 before finishing fourth in this year’s edition. 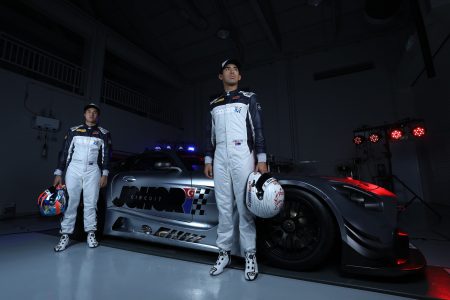 The move follows an expansion into Supercars’ second tier Dunlop Super2 Series with a two car effort for Kurt Kostecki and Brenton Grove.

Triple Eight’s Super2 team personnel will manage the project which will be led by Andrew Simpson and Romy Mayer.

“GT racing is something I’ve been looking at for a few years now and our two campaigns in the Bathurst 12 Hour have cemented in my mind that it’s something I want Triple Eight to be involved in on a longer-term basis,” said Triple Eight owner Roland Dane.

“Asia has always been a special part of the world for me, I’ve enjoyed doing business there for the best part of 30 years, and I’ve kept an eye on Asia’s Blancpain GT championship since its inception in 2017.

“There’s no doubt the category is going from strength to strength and it presents an opportunity for Triple Eight to broaden our portfolio and give the staff here a chance to build their own motorsport experience, which will hopefully only serve to improve the knowledge base within Supercars.

“Prince Jefri has been a big supporter of Triple Eight and we’re greatly looking forward to working with him, as well as Jazeman and the team at SRO Motorsports Group.” 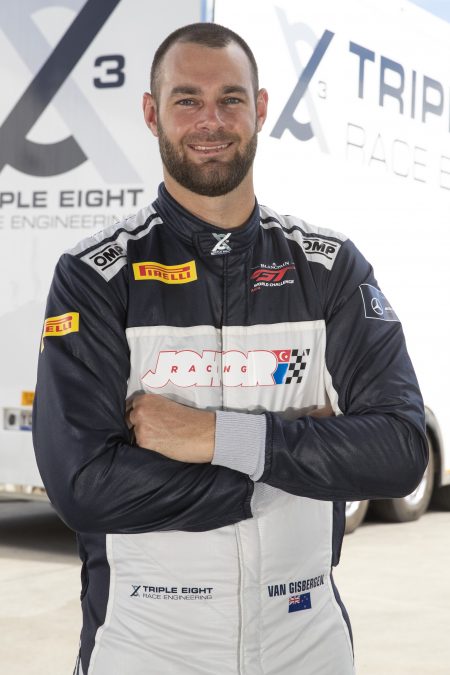 Van Gisbergen has reiterated that Supercars remains his main focus but believes the opportunity to contest more races this year will be of benefit to his own Supercars title push.

The New Zealander claimed his only Supercars title to date in 2016 which saw him also involved in a title winning Blancpain Endurance Series campaign for McLaren.

“To be driving alongside Prince Jefri will be really cool, he’s come to Australia for a few of our races and I’ve been over to England with him for driver training, so he’s a good mate.

“Of course, my focus is still going to be fully on our Supercars campaign and making sure I’m giving myself and the team the best opportunity to win races, but it was in 2016 when I won my Supercars title, the Blancpain GT Endurance championship and the Bathurst 12 Hour, so racing as much as possible seems to be the best form of training for me.

“I feel like I’m at my best when I’m always in the car, so it’s a great opportunity for me to expand my racing in 2019 and have a lot of fun doing it. I think we’ve got a great platform in the Mercedes GT3 car, it seems to be an all-rounder that suits most types of tracks.”

Prince Jefri Ibrahim added: “I feel very proud and honoured to be part of Triple Eight and their project to expand into Asia. I’m also very happy with the partnership between Johor Motorsports Racing and Triple Eight, it will be an interesting journey for us.

“Having Shane on board as one of the drivers will be an asset for me to learn as much as I can, as he is a very experienced racer and also at the same time we all have a very good relationship between Roland, the team and myself. I will definitely be giving 100 percent.”

The Blancpain GT World Challenge Asia Series begins with a trip to Sepang before heading to Buriram, Thailand (May 11-12) and a visit to Suzuka, Japan (June 22-23).

Japan’s Fuji Speedway kicks off the second half of the season from July 6-7 ahead of rounds at Yeongam, Korea (August 3-4) with the final round at Shanghai, China from September 27-28.

Fans in Australia and across Asia will be able to watch the Blancpain GT World Challenge Asia action live on Fox Sports, via SRO Motorsport Group’s YouTube channel, GT World, and the series’ Facebook page.