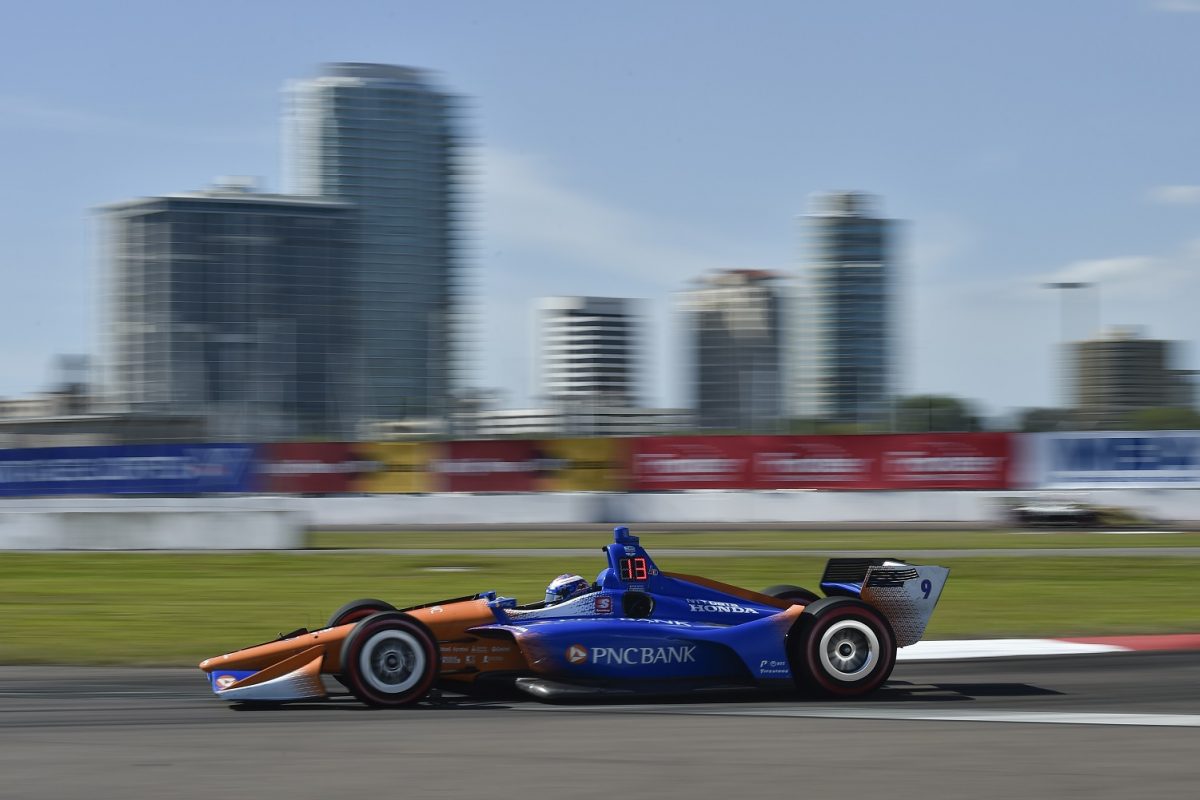 IndyCar is only available in highlights form in Australia this year

IndyCar CEO Mark Miles has hinted that Australia’s current highlights-only television situation could be fixed for 2020.

News that Australia had lost live IndyCar races came in this week’s announcement of the remainder of the North American open-wheeler series’ international television deals.

Fox Sports has picked up rights to hour-long highlights of each race after two years on ESPN of full race telecasts, usually live.

Australian viewers are not the only unhappy group, with Canadian fans reportedly upset at the cost and complexity of their new service and Mexico left out for now.

Furthermore, IndyCar does not offer its own streaming option outside of the United States of America, meaning there is no legal means to watch full races from Australia, at least until days after the fact.

Miles has intimated that the situation may change as soon as 2020.

“The deals we’re making are one or two years, and they vary,” he told North American website RACER.

“So, in the situations that are new or different arrangements, and we were offered less exposure than IndyCar wanted, they arrangements are short.”

NBC Gold’s IndyCar Pass streaming service is available in the USA only, and in any event does not provide live race coverage.

Miles ventured that IndyCar could partner with an international streaming service in future years, rather than extending the NBC offering to other territories.

He nominated DAZN, which has taken over MotoGP rights in Spain this year, as one specific option.

“We could look at something like that, to work with an international option, where IndyCar could be bundled with other popular sports on a streaming service like DAZN,” Miles added.