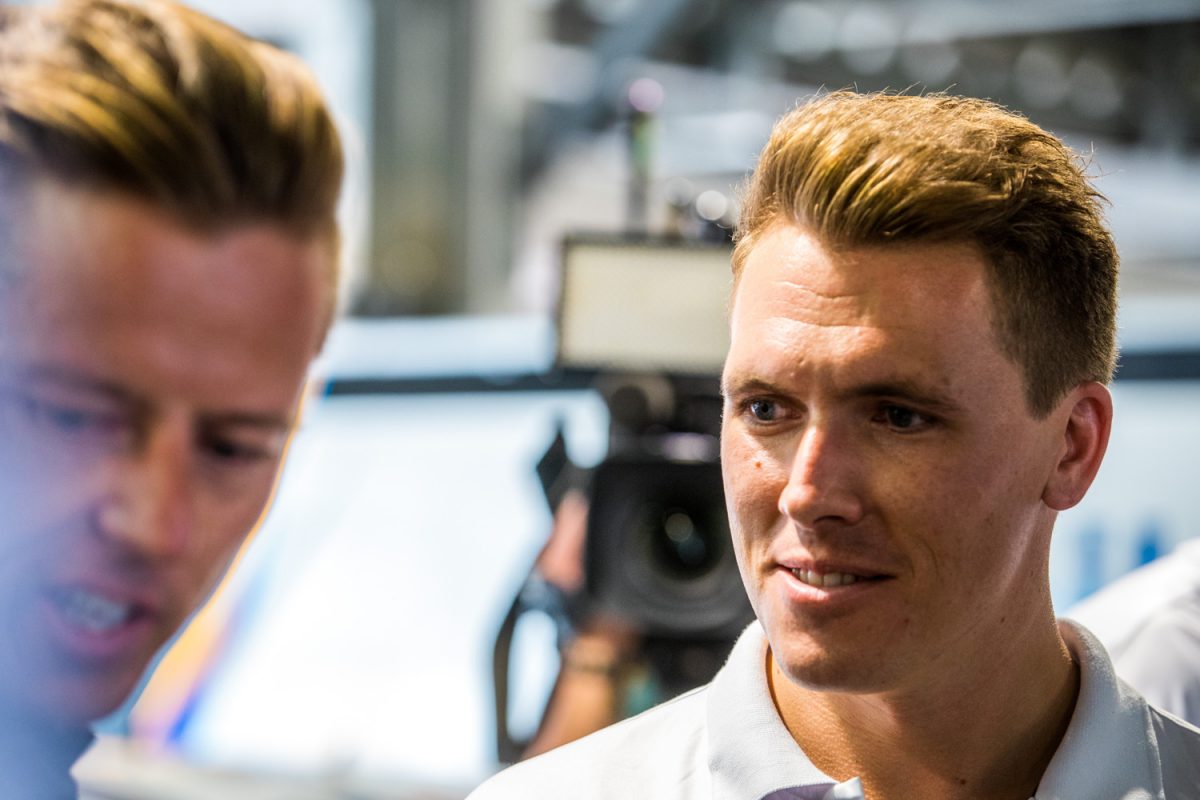 Walkinshaw Andretti United’s co-owners will witness a Supercars race together for the first time at next week’s Beaurepaires Melbourne 400 at Albert Park.

Ryan Walkinshaw will be joined by fellow co-owners Zak Brown, boss of the McLaren Formula 1 team, and Andretti Autosport owner Michael Andretti for the second round of the Supercars season.

It is the first time all three of the Walkinshaw Andretti United owners will be present at a Supercars event.

Brown will be in attendance for the second time by virtue of his commitments with McLaren, at the kick off of the 2019 F1 campaign in Melbourne.

Last year’s Great Race was expected to see all three co-owners converge on a race meeting, before Brown was forced to abandon plans to visit Bathurst and instead join up with McLaren for the Japanese Grand Prix.

Albert Park was the scene of Walkinshaw Andretti United’s first win since the alliance between Walkinshaw Racing, Andretti Autosport and United Autosports was confirmed.

WAU heads to Melbourne eager to bounce back from a disappointing season opener at the Superloop Adelaide 500.