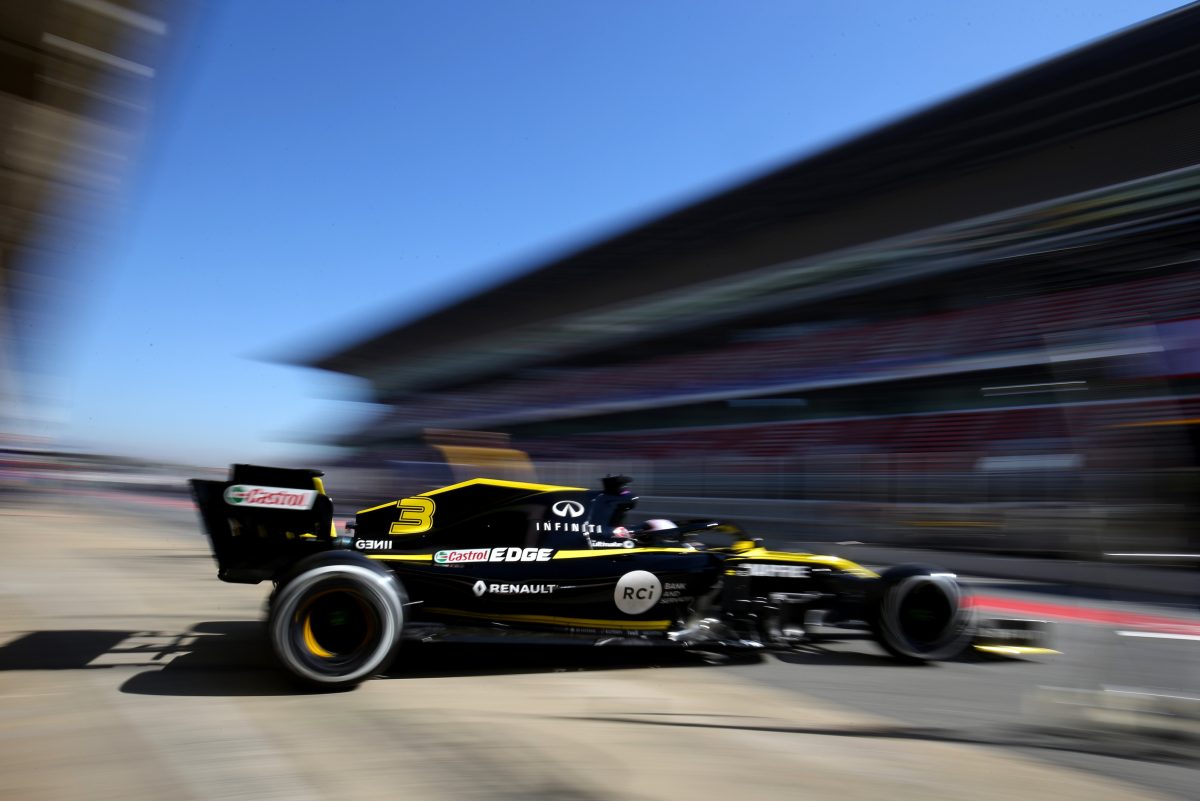 Daniel Ricciardo believes that a “quite different” upgrade program from Renault will prevent it from falling behind in the development race in 2019.

Renault finished fourth in last year’s Formula 1 constructors’ championship but faced increasing competition from those around it as the season progressed.

“I think the philosophy this year will be quite different as far as the upgrades we get,” he said.

“I will be part of that and trust that process, and hope we are staying ahead of the curve.”

The West Australian, who drove Renault-powered cars at Red Bull Racing, forecast that the engine would be a particularly fruitful area for his new team.

“I think, in a way, the exciting thing for Renault is that the last few years it is no secret that we have always been playing catch-up with the power unit, so the positive with that is we always feel there is more to gain than the others,” he reasoned.

“So from that I will obviously always stay optimistic and feel that in that development we can find a bit more in the season and keep closing the gap.”

It was a point also made by Renault’s engine technical director, Remi Taffin, who says that pre-season testing in Barcelona validated its efforts at the factory and demonstrated a “big step.”

“Everything we actually developed and measured on the dyno was the same as what we’ve seen on track,” he said.

“It was quite the same when we did the last few years but definitively this year is again where we are.

“I think we hit our targets as far as we can say we’re happy with what we have achieved.

The Formula 1 Rolex Australian Grand Prix takes place from March 14-17, with F1 practice starting on the second day of the event.