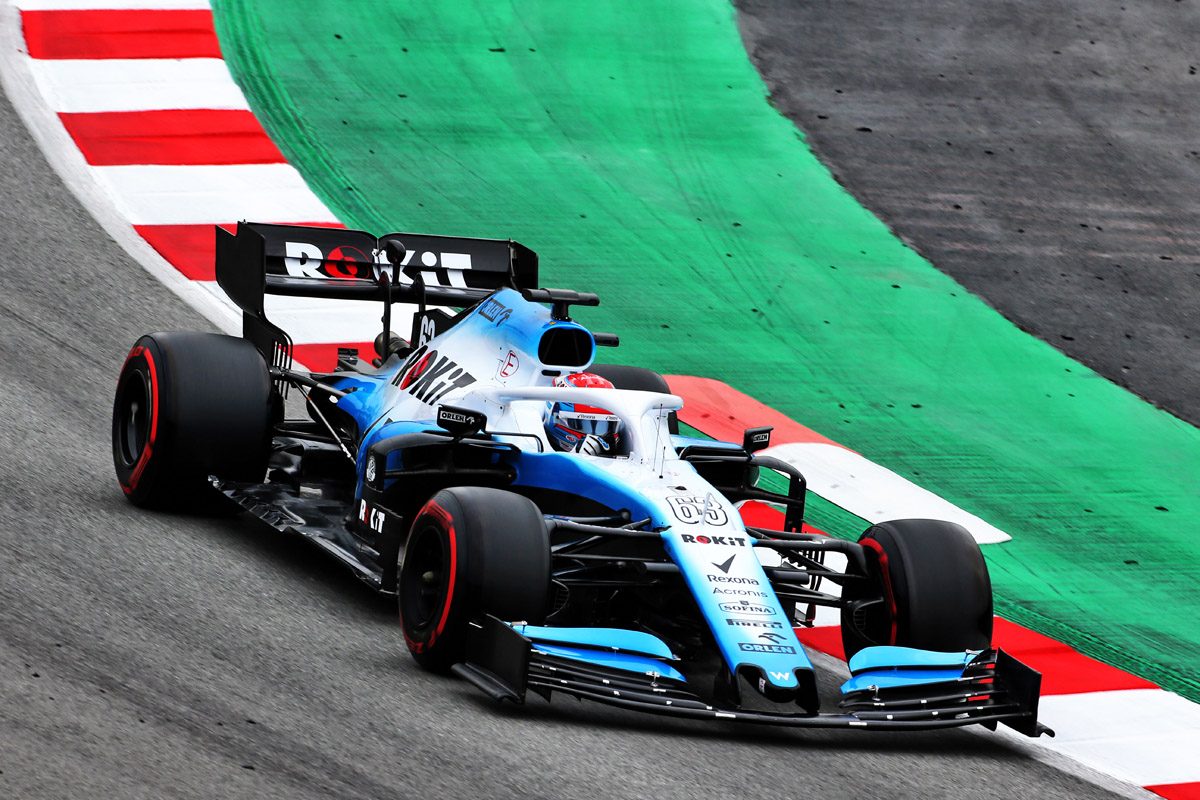 Paddy Lowe has taken a leave of absence from the Williams Formula 1 team just days out from the opening round of the 2019 season.

The team has confirmed its chief technical officer has stepped away from his role for ‘personal reasons’ with immediate effect.

It follows a troubled pre-season that saw the late delivery of its FW42, missing the first two days of testing and proving the slowest of the 10 teams.

Last season the team fell to last in the constructors’ championship, having ended the 2017 campaign in fifth place.

Williams cited production delays as the reason it was unable to take to the track on the opening two days of pre-season testing.

As technical boss of the team, ultimate responsibility for the car design and production lies with Lowe, who became a shareholder with the team which he joined from Mercedes in 2017.

The poor pre-season performance, coupled with the late delivery of the car, have led to suggestions Lowes’ ‘leave of absence’ is a precursor to a formal parting with the team.

Lowe began his F1 career with Williams in 1987 before joining McLaren in 1993, remaining there until switching to Mercedes in 2011.

Should Lowe depart the team he would be the latest in a string of senior staff to do so, with Rob Smedley stepping down as Head of Performance Engineering at the end of last season.