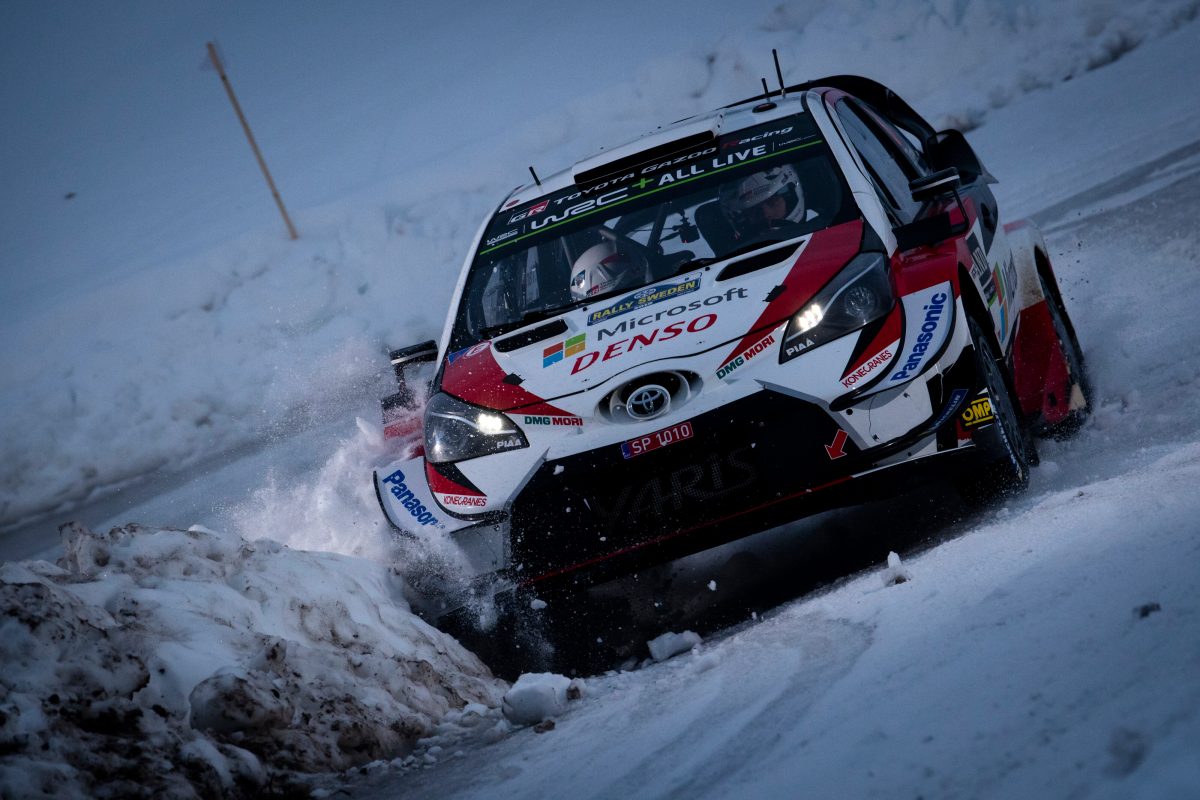 Ott Tanak took out the last WRC round at rally Sweden

Fox Sports has confirmed a deal to broadcast highlights from the FIA World Rally Championship.

A new arrangement arrives having dropped coverage from the opening two rounds of the season in Monte-Carlo and Sweden.

Last year the network broadcast daily highlights packages on event weekends in addition to live coverage of the Power Stage and selected other stages.

Speedcafe.com was told last month that discussions were underway to secure a deal to provide live coverage and highlights from the Kennards Hire Rally Australia finale from November 14-17.

“The FIA World Rally Championship provides some of the best pictures in world motorsport when the best drivers push the limits on the most challenging roads on the planet in every condition, said James Harrison Fox Sports General Manager of Motorsport.

“It’s motorsport in one of its purest forms and fans will be able to keep up to date with every round on Fox Sports all the way up until November with the finale on home soil at the Kennards Hire Rally Australia.”

The announcement has been made hours after confirmation that IndyCar will return to Fox Sports this year but only in the form of 60 minute highlights show.

Fox Sports has come in for criticism after revealing that it will no longer broadcast NASCAR.