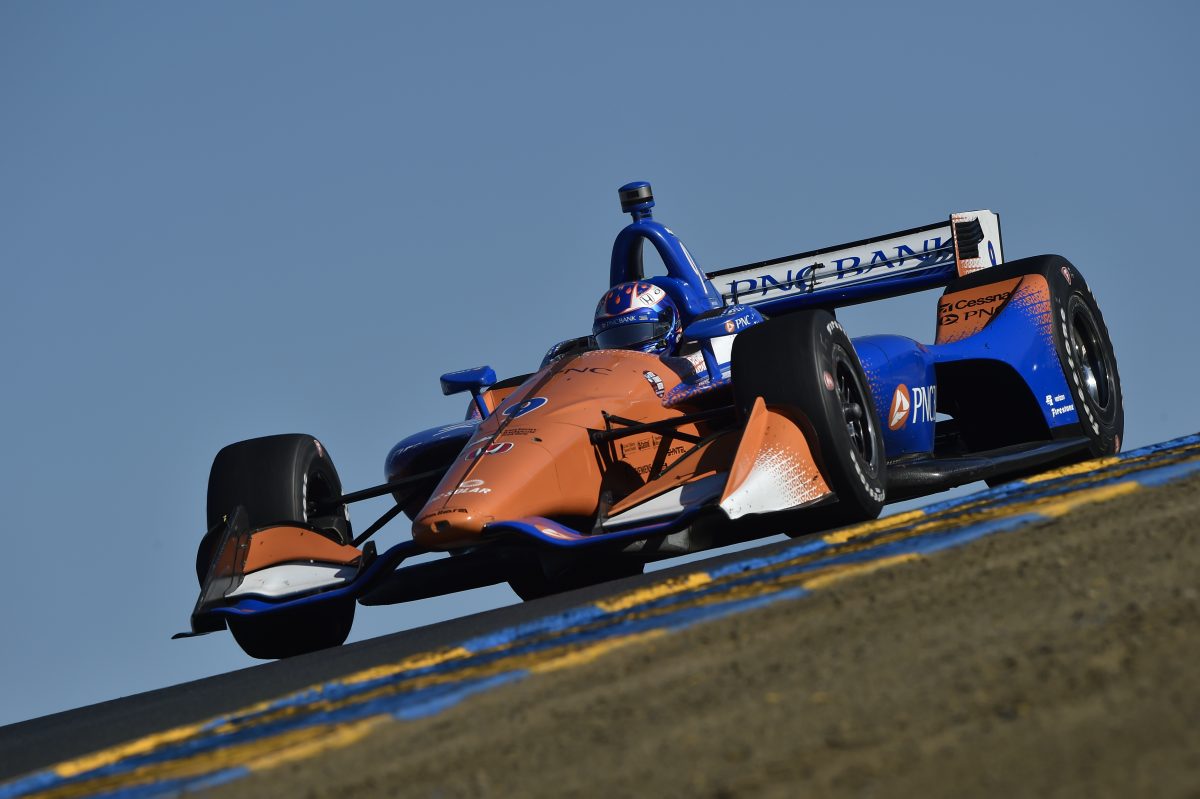 Australian IndyCar fans will be restricted to one-hour post-race highlights shows in 2019, series organisers have confirmed.

The IndyCar Series will be telecast on Fox Sports in Australia, which in fact represents a return to the network after two years at ESPN.

However, there is set to be no live telecast of the series as was the case for most races last year.

New Zealand IndyCar fans will see the series on Sky Sport, which lost out on Formula 1 rights to telco Spark for the contract beginning this year.

The deals come after IndyCar chose to form its own in-house distribution arm, which it announced in November last year.

Previously, ESPN International had managed distribution of rights to the series.

Ironically, IndyCar enjoys an enhanced television deal in its home market from this year with NBC taking up full rights, spread across free-to-air and its pay television channel, NBC Sports Network.

NBC’s IndyCar Pass, which promises “every qualifying, practice and more live, commercial-free & on-demand” is only available to United States-based viewers.

No offer for streaming internationally has been made public.

IndyCar’s international deals add up to coverage in around 100 countries, including a highly-publicised return to Sky Sports in the United Kingdom, on its F1 channel.

Speaking broadly about those deals, Stephen Starks, IndyCar vice president of promoter and media partner relations, said, “We are pleased to offer this great content to so many people around the world.

“These deals represent partnerships between IndyCar, the broadcast partners and the race fans they reach.

“We believe that through our media arrangements, more people around the world will now have the opportunity to see the NTT IndyCar Series as the fastest and most diverse racing series available and experience the international flavour of drivers such as five-time series champion Scott Dixon of New Zealand and the return of Fernando Alonso and McLaren Racing to the Indianapolis 500 in May.”

NASCAR, however, offers a streaming service to international viewers while WRC launched its groundbreaking All Live service last year, adding a Spanish language version in 2019.

The 2019 IndyCar Series begins this weekend in St Petersburg, with first airing of highlights on Fox Sports 505 on Tuesday at 1300 AEDT.