Field of 24 set for IndyCar opener in St Petersburg

Field of 24 set for IndyCar opener in St Petersburg 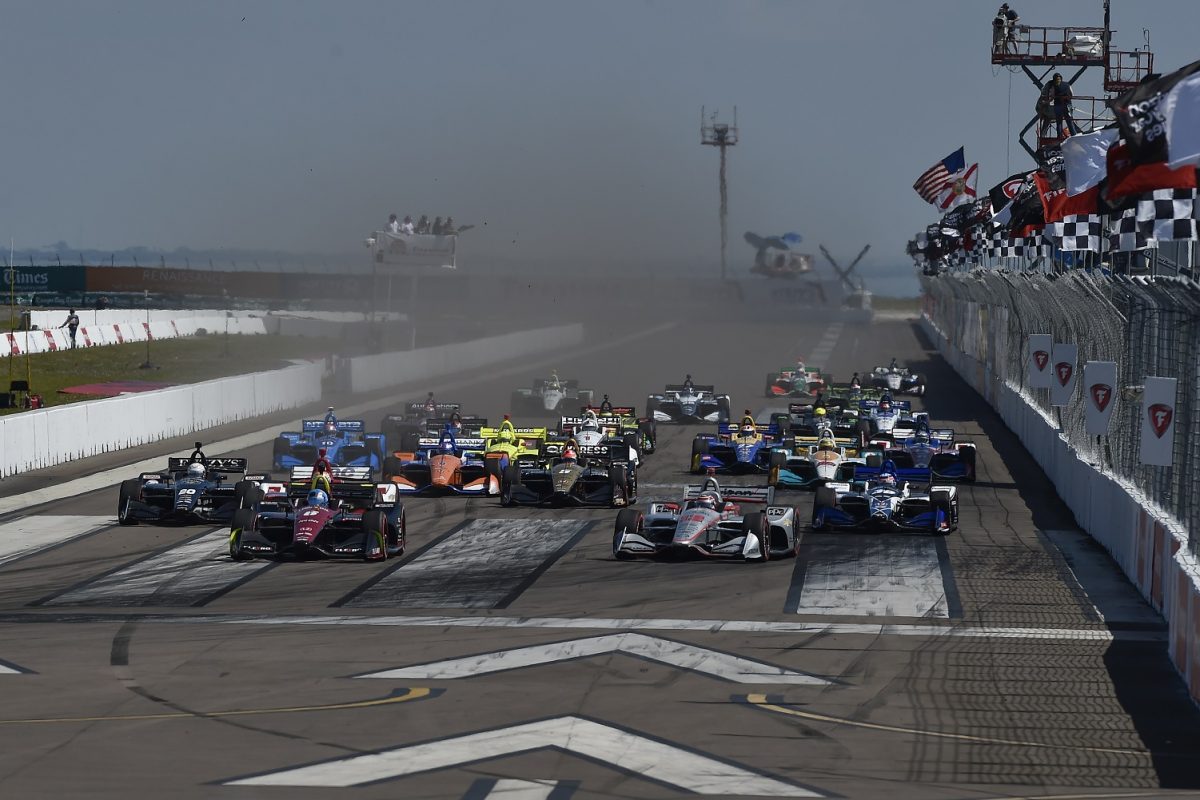 A 24-car field will race on the streets of St Petersburg in this weekend’s first race of the 2019 NTT IndyCar Series.

Scott Dixon retains #9 despite winning last year’s series and will have a rookie team-mate at Chip Ganassi Racing (CGR) in Swede Felix Rosenqvist.

Team Penske’s three-car line-up of Will Power, Simon Pagenaud, and Josef Newgarden carries over, although the latter is back in Car #2 after being dethroned by Dixon.

Sebastien Bourdais has a new team-mate at Dale Coyne Racing in the form of Santino Ferrucci, and Charlie Kimball is now a part-timer at Carlin, where Max Chilton will continue for the full season.

Ed Jones has landed at Ed Carpenter Racing after a season at CGR, in the car which Carpenter himself will race on ovals, while Spencer Pigot gets a second full season with the team.

Harding Steinbrenner Racing has slimmed back to a single car for 2018 Indy Lights runner-up Colton Herta having also planned to field the man who beat him to the title, Patricio O’Ward, before failing to source sufficient funding.

Sportscar outfit DragonSpeed and its driver Ben Hanley, both of which are on debut, round out the St Petersburg entry list for the start of their planned five-round campaign.