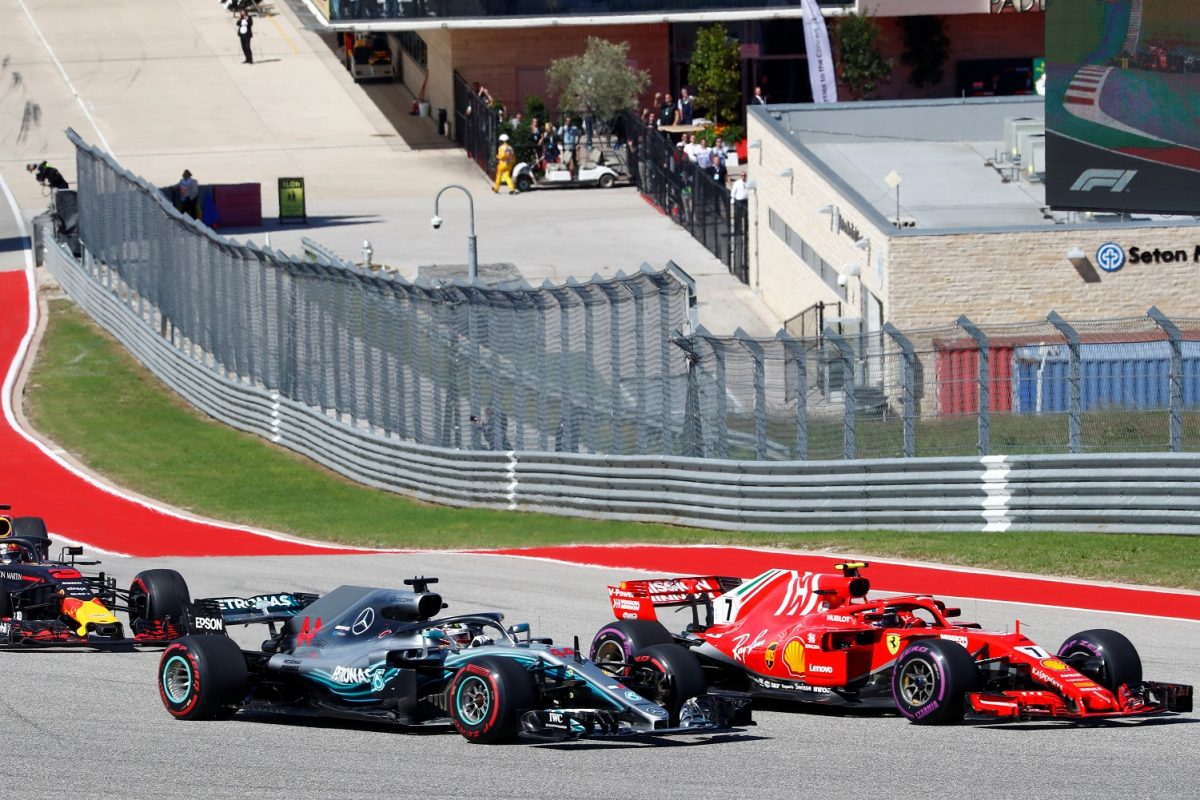 Formula 1 CEO Chase Carey has identified championing its hybrid technology and greater inclusivity as its two key ‘strategic priorities’ for 2019.

The championship’s hybrid power units have been very much derided by fans and even participants since their introduction in 2014.

However, Carey suggested that F1 has not done enough to crow about the technology, with which Mercedes achieved 50 percent thermal efficiency in 2017.

He named promotion the link between F1 and real-world applications as one of two priorities for organisers of the championship in 2019.

“The first is to build not just on our technological leadership, but the incredible achievements in efficiency and sustainability for our cars and hybrid engines,” said Carey at the Geneva Motor Show.

“We’ll continue to invest in opportunities to further reduce carbon emissions and other initiatives to be at the forefront of road relevant technology.”

The other priority is to make F1 more inclusive, with Carey identifying females as a particular focus.

“Second, we want to continue to emphasise that Formula 1 is a sport for everyone,” he added.

“That means continuing to emphasise opportunities for females on and off the track and continue to expand as a global sport in every part of the world.

“We want to be a sport that continues to exude mystique and glamour, yet one that is at the same time open and inviting to all.”

The new season starts with the Formula 1 Rolex Australian Grand Prix on March 14-17, preceded by a first ever season launch in Federation Square on Wednesday, March 13.