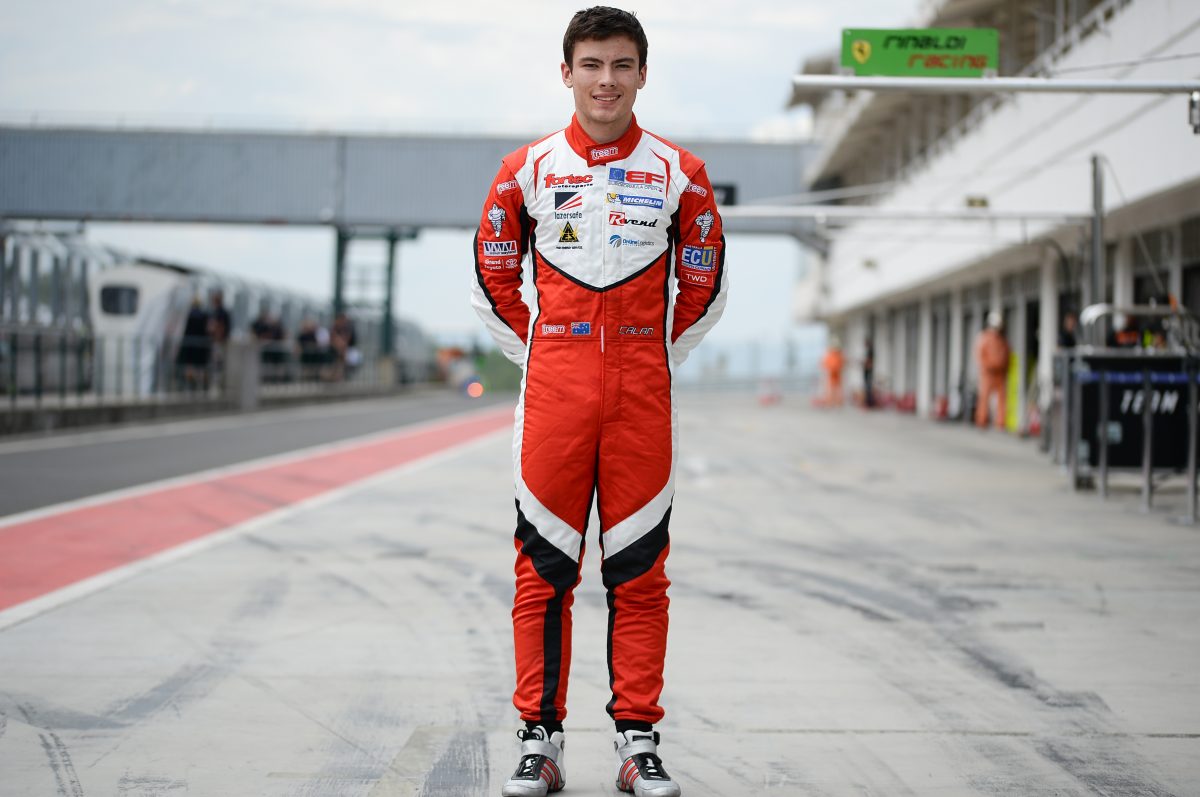 Calan Williams, the 2017 Australian Formula 3 Premier Series winner, has inked a deal to race in Formula European Masters this year.

Williams will race with Fortec Motorsport in the series, having competed with the same team last year in Euroformula Open.

It is a move which will see the 18-year-old continue to drive Formula 3 machinery, with Formula European Masters being the old FIA Formula 3 European Championship before a reorganisation of the ladder which takes effect this year.

“I am incredibly excited about the year ahead with my team Fortec Motorsport,” said the Perth driver.

“I know I developed a huge amount in 2018 during my first season of Formula 3 in Europe, and with the experience and solid results in New Zealand I am feeling prepared and ready to go.

“I am very grateful to Fortec for the opportunity, especially to Mick Kouros who has developed me greatly as a driver.

“This would also not be possible without all of my sponsors and major sponsor Lazersafe, along with my amazing team of investors who provide incredible support to my racing.”

Kouros, Fortec team manager, said, “Calan developed really well, in the short period of time, and we jointly work on turning him into an even better driver.

“We are of the opinion that the Formula 3 European Masters is the perfect race series for him as the series offers him the chance of shining on an optimum platform in front of the eyes of the manufacturers involved in DTM.”

Williams will join New Zealander Liam Lawson on the grid in Formula European Masters in 2019.

The series will run on the DTM support bill starting at Hockenheim on May 3-5, before which there will be testing at Misano on March 25-26.