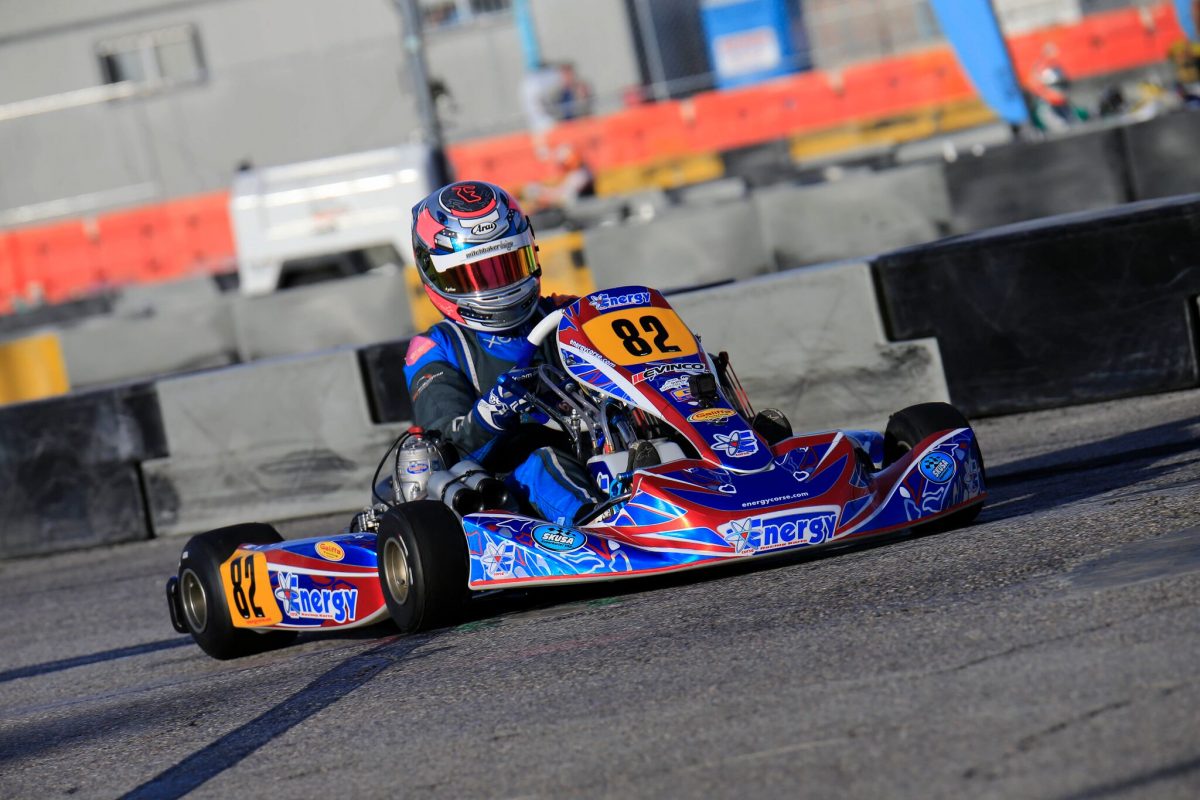 Madeline Stewart, a rising star from karting in Australia and her native New Zealand, has joined Brad Jones Racing for the 2019 Kumho Tyre Super3 Series.

Stewart, born in Wellington but now living in Melbourne, has raced on either side of the Tasman since 2013, and nine years in total, spending the last two years in the top tier KZ2 class.

The 18-year-old has competed in the Australian Karting Championship and Rotax ProTour, as well as venturing further afield to race in the CIK Asia Pacific Championship in Macau and SKUSA SuperNationals in Las Vegas.

Her exploits follow those of sister Ashleigh, with the Stewart girls coming from a racing family.

“My grandfather raced, then my father, followed by my sister Ashleigh,” explained Madeline.

“When Ash moved up a class, I got her old kart and was on my way. It’s something we’ve always done as a family, we love racing and being competitive.”

While she has the 2017 South Australian Rotax 125 Light State title to her name, and finished second in the 2018 Kartsport NZ National Sprint Championship in KZ2, Stewart knows she has a major challenge on her hands stepping up to a Supercar.

She will be guided by 2019 Supercars Championship rookie Macauley Jones, who continued to race karts alongside his Dunlop Super2 Series drive in recent years.

“It’s been a challenging learning curve getting behind the wheel of the Super3 Commodore,” admitted Stewart.

“It’s a big deal going from karting straight into Super3. Most people will go through Formula Ford or Toyota 86 first, making the transition a little easier.

“I’ve had to learn a lot about how to make these cars work and the way my inputs can make a big difference in how the car handles.

“Macauley has been a great mentor and is really helping me get up to speed with the car.

“I want to go into the first round as prepared as possible, however, you don’t get that racing experience until you’re off the line and side by side with everyone else.”

Team owner Brad Jones has not only seen Stewart in recent Super3 testing, but also due to the Jones family’s links with her former karting team, Tom Williamson Motorsport.

“I’m excited to welcome Madeline to our team. We’ve gotten to know the Stewart family over the last couple of years through Tom Williamson Motorsport,” said Jones.

“Tom has worked closely with Macauley, and in recent years has taken Madeline to the next level in her karting career, which now sees her land in the Super3 Series.

“I think Madeline will thrive on the challenge the Super3 Series will provide, and she will progress through the field over time.

“Madeline is determined and has really taken on board everything she’s learned so far, there is no doubt Madeline wants to hold her own when she’s on track.”

Stewart’s addition to the Albury-based team’s driving roster makes for a two-car Super3 campaign filled by recent karters after the announcement of Josh Fife in an ex-Jason Richards Commodore last month.

Both will test again before Round 1 at the WD-40 Phillip Island SuperSprint on April 12-14. 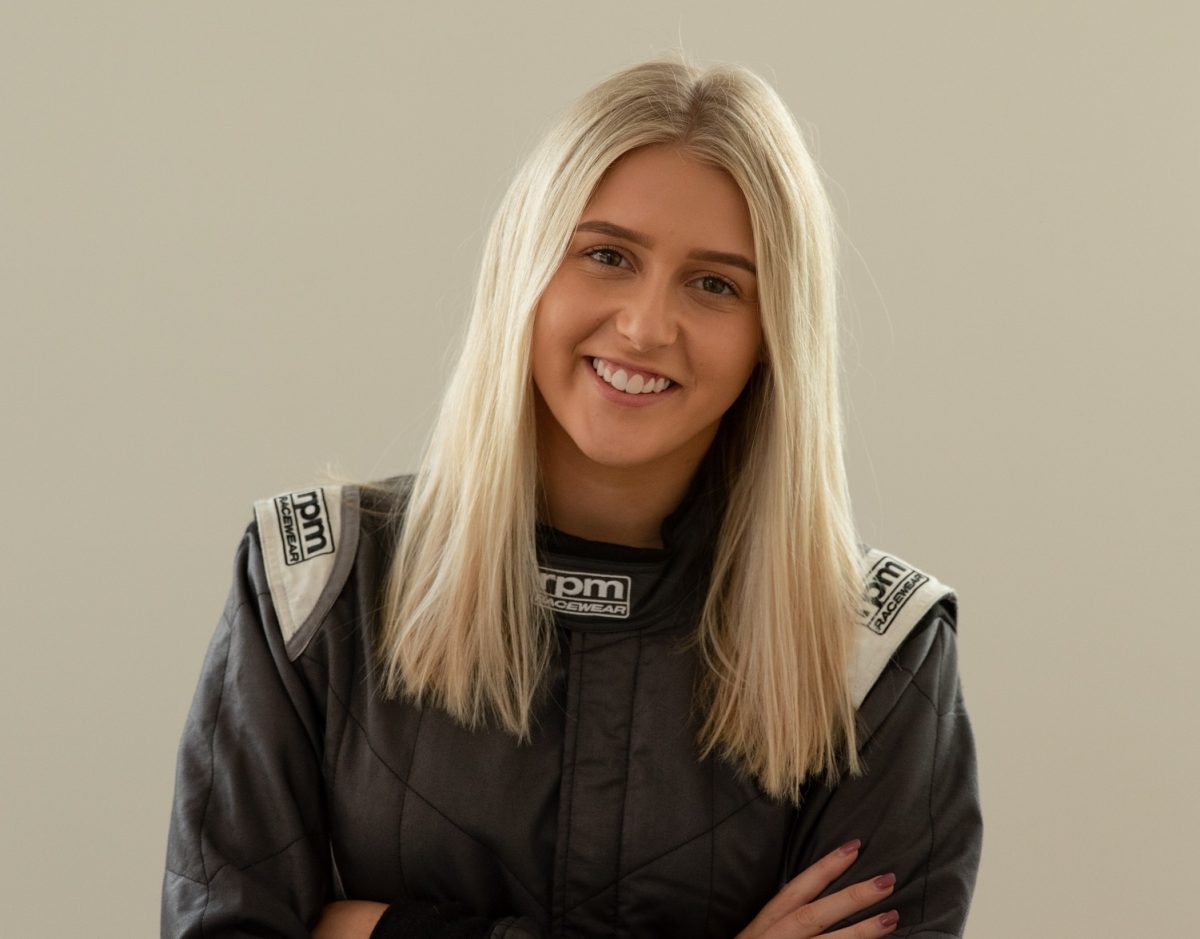