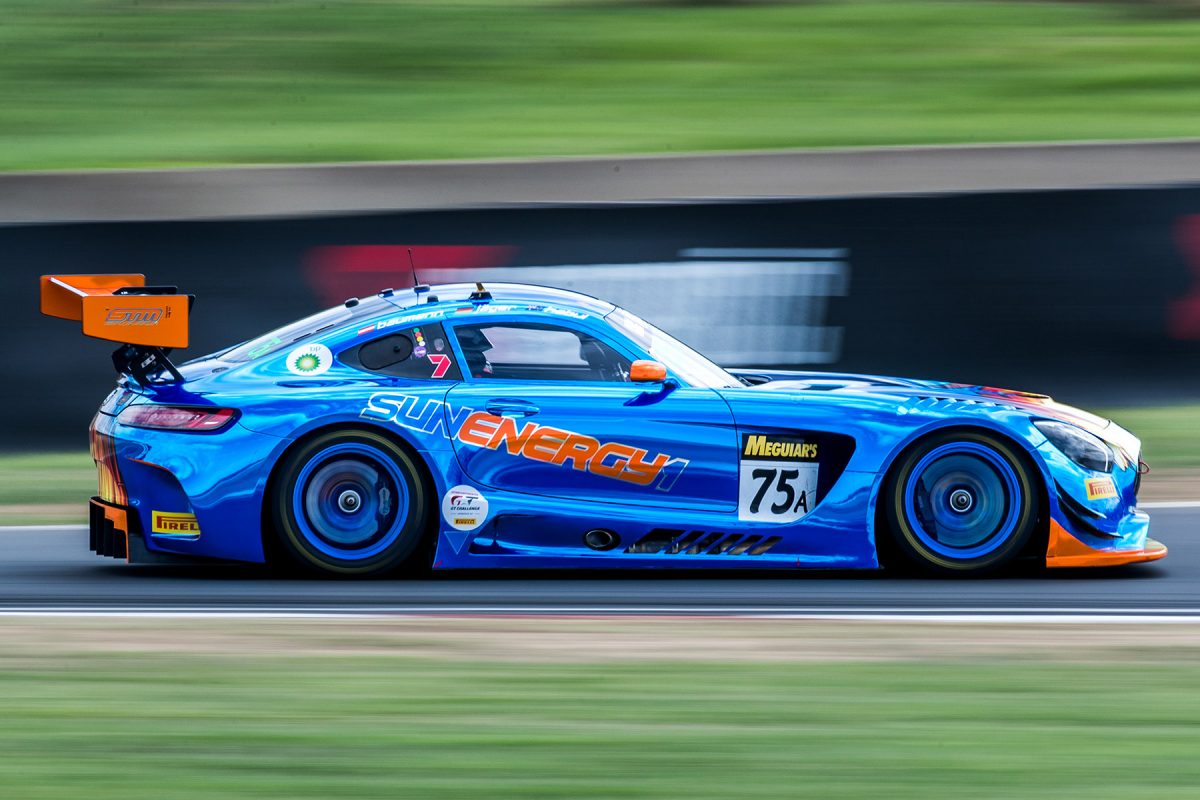 Bathurst 12 Hour runner-up Kenny Habul will pilot one of three Mercedes-AMGs in Round 1 of the CAMS Australian GT Championship at the Formula 1 Rolex Australian Grand Prix.

He will run out of the Scott Taylor Motorsport stable alongside Max Twigg, while Eggleston Motorsport will field Peter Hackett in its own Mercedes-AMG GT3.

Habul finished second outright and in the Pro class in the 2018 Liqui-Moly Bathurst 12 Hour with Jamie Whincup, Tristan Vautier, and Raffaele Marciello, and went on to win the Bronze Drivers title in the Intercontinental GT Challenge.

His car for the Australian GT round at Albert Park will be the same AMG which he drove at this year’s Bathurst 12 Hour, when a rock through the radiator put an early end to the SunEnergy1 crew’s day.

It is also the same steed with which Tony D’Alberto and Twigg won the 2018 Australian Endurance Championship, a combination which will reunited for this year’s long-distance rounds in the car campaigned as the TeamVodafone entry at Mount Panorama last month.

Habul, meanwhile, is planning on also entering the Gold Coast and Sandown rounds which support the Virgin Australia Supercars Championship later in the year.

The Australian Grand Prix takes place on March 14-17, with a 25-minute Australian GT race on each day of the event.